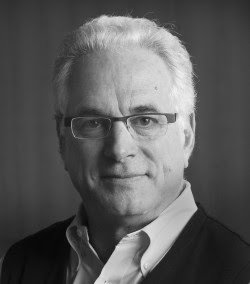 Chris Farrell is the author of the new book Unretirement: How Baby Boomers Are Changing the Way We Think About Work, Community, and the Good Life. He also has written The New Frugality, Deflation, and Right on the Money!. He is senior economics contributor to the public radio program Marketplace, economics commentator for Minnesota Public Radio, and a columnist for Bloomberg Businessweek and the Minneapolis Star Tribune. He is based in St. Paul, Minnesota.

Q: In your new book, you write, “The dire jeremiads aimed at an aging America are wrong and deeply misplaced. The graying of America is terrific news.” Why is that?

It’s an opportunity to stay engaged, to continue to earn an income, to pay taxes, to contribute to society. We will start to see the breaking down of barriers, and the barriers are real. 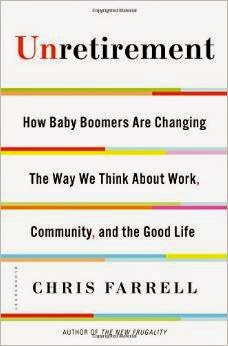 Q: How will the barriers come down?

A: You mention the word creativity, and we associate it with youth. Older people can be just as creative….Companies are trying to keep a stable workforce and are bringing back some retirees. All they language they use about these people is how creative and innovative they are….

Q: What percentage of baby boomers are likely to fall into the “unretired” category, and how does that differ from past generations?

A: I think one of the things that’s really tricky about this subject is the popular images versus the reality.

The popular image if you mention retirement—it’s a powerful image: that they’re no longer working. We use playing golf as shorthand for saying they’re just doing leisure. They might move South. It turns out that not that many people move to the South. Most people age in place.

A guy in the book, Robert Kaufman, he does a career every 10 years, [one of which was] Mennonite minister. When he retired, he had a vision of working three days a week, and also working on his cabin and giving back to the community. He would go to an event in the neighborhood, and would try to explain, and they’d look at him, [confused]. Then he would say he was retired, and they’d say, “Oh!” 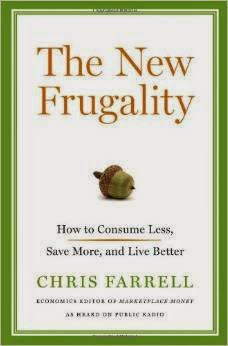 Now, there’s a lot more talk about it. There’s a recognition that you can come in and do a project. We are much more thoughtful about what that means. There’s a real shift in how we think about the elder years. We don’t have the language for it yet.

In Seinfeld, he goes to visit his parents in a retirement community in Florida. We recognize that image. What’s the image of unretirement? We don’t have that yet.

Q: Will the baby boomers’ impact on the U.S. economy be as large as they age?

A: I think it will be. As more and more people work, the impact is going to be longer. You think about baby boomers—I don’t like the image of the rat in the python, but they really did impact the schools. In the workforce, they had a big impact.

It’s a little more diffuse with aging, but the impact may be more powerful. What does this mean, working longer, a second or third career, giving back? It has an impact on today’s twenty-somethings. When they are in their 50s or 60s, they will have a pretty good idea of what this means. The impact is on [a later] generation. 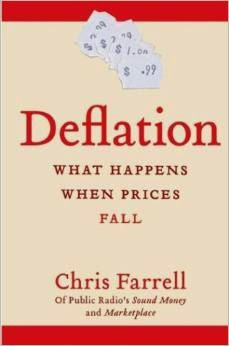 Q: You write, “Despite its flaws, Obamacare is a step in the right direction for the new economy of unretirement.” Why do you think so?

A: Obamacare is a transition point. A big part is that we’ve crossed the Rubicon. We’re not going back to a system of pre-existing conditions. We’ve moved toward universal coverage.

I’ve done a lot of personal finance reporting, and for the age group 55-65, health care is a really big issue. Who can afford COBRA? What Obamacare does is that five years from now, there will be a vibrant individual health care market, something this country has never had. I don’t understand why opponents of Obamacare don’t see [this potential].

It fits with working longer, trying new things. Most health care economists would agree that the employer-based model is widely flawed. It’s going to take us a long time to get there, [but the] individual health care market really does give people more options to try something new.

Q: As you researched the book, were there any people you met whose stories particularly surprised you?

A: In talking to people, I didn’t want to only to talk to college-educated, white-collar workers.

Debbie Nowak graduated from high school, she didn’t graduate from college. She worked for the Lutheran Church, loses her job, and was always afraid of taking a risk. She really does take a risk—she got a degree in furniture restoration.

Jacqueline Hubbard lost her job at Dan River Mills and got a job at Head Start, where she was the oldest worker, and is making the same amount…. 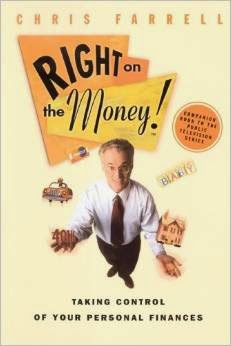 A: It’s in the back of my mind. I’m trying to figure [it] out. I went to an encore.org conference in Tempe, Arizona. What they’re focusing on is, you’ve had your primary career, now there’s a secondary career trying to address a social problem. It was a fascinating conference. I’m looking—it’s in the back of my mind; nothing has come to the fore yet.

A: So far a lot of this has been a DIY movement. At [companies like] Intel and Cisco there are more formal programs for encore careers, but there’s zero unemployment in high tech now, and that’s how they’re competing.