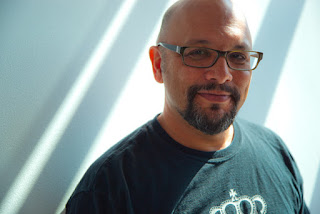 G. Neri is the author of the new children's middle grade novel Tru & Nelle, based on the lives of the writers Truman Capote and Harper Lee. His other books include Hello, I'm Johnny Cash and Ghetto Cowboy. He has worked as a filmmaker and animator, and he lives on the Gulf Coast of Florida.

Q: Why did you decide to write a book for kids based on the lives of Truman Capote and Harper Lee, and why did you include a Sherlock Holmes element in the plot?

A: When I found out that they grew up as next door neighbors in the middle of nowhere in the Jim Crow deep south of Alabama, I was intrigued. What was it about that place that produced two of our greatest writers? 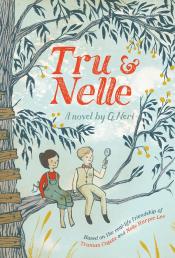 Then when I found out they were both outsiders who bonded over a mutual love of detective stories and went around as Sherlock and Watson solving small town mysteries, I was hooked.

When I realized nobody had ever explored this aspect for kids, I wanted to read that book so bad, I wrote it.

Q: What did you see as the right blend between the real people and your fictional creations?

A: The real people involved always felt like fictional characters to me. They were bigger than life, extremely colorful and deeply human. I couldn’t have improved on them or the town if I tried. 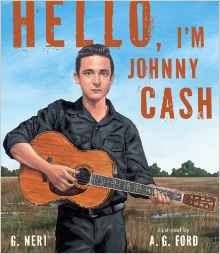 A: The biggest assets in research were the personal recollections of Jennings Faulk Carter (aka Big Boy) about his memories growing up with those two. He gave me the voice and humor of their adventures together.

Truman’s aunt Tiny provided many of the more outrageous elements. Then the official bios of each filled in the details. Going to Monroeville later was a big thrill.

Q: How much knowledge of those authors' work did you assume your readers would have, and what impact did that have on how you wrote your book?

A: I assumed kids would read my story before they got to To Kill a Mockingbird. I intended it to be an intro to that book and Truman’s holiday stories. 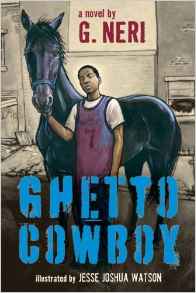 Many kids these days seem to have trouble getting into Harper Lee’s book, but if they read mine, they’ll have a deeper context for those characters and will already know the world and people of the story.

The bonus is for readers who have read TKAM who get to see where that story came from.

A: A follow-up to Tru & Nelle, which will be a Christmas tale set a couple years later, when Truman runs away from a military academy and returns to Monroeville trying to relive the past.