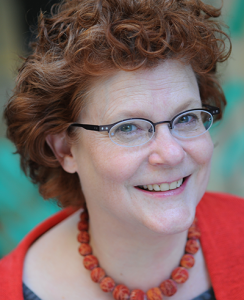 Pamela D. Toler is the author of the new book Heroines of Mercy Street: The Real Nurses of the Civil War. It is a companion to the PBS series Mercy Street. She also has written Mankind: The Story of All of Us and The Everything Guide to Understanding Socialism, as well as a biography for kids, Matt Damon. She has a Ph.D. in history, and she lives in Chicago.

Q: How did you end up writing this companion to the PBS series Mercy Street?

A: The simple answer is that they asked me to.

PBS was looking for a writer to produce a work of historical non-fiction as a companion to their new historical drama about Civil War nurses. A book packager I had worked with before recommended me based on my track record on a previous project.

But at some level that's just the mechanics of publishing. The fact is that this project appealed to my history-nerd roots in very fundamental ways.

I've been fascinated for a long time with the roles women play in war and how those roles are rooted in and occasionally help change a society's fundamental beliefs about women. 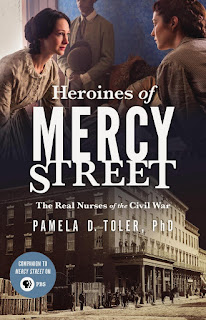 Q: You begin the book with Dorothea Dix. Why did you start with her, and what do you see as her legacy today?

A: Many women were personally interested in volunteering to help the war effort, on both sides of the conflict. Dix had a larger vision: she proposed the creation of a corps of army nurses based on Florence Nightingale's successes in the Crimean War.

As the Superintendent of Women Nurses, Dix appointed more than three thousand nurses, roughly 15 percent of the total who served with the Union army and more than any other person or organization involved with nursing in the Civil War.

The question of Dix's legacy is more complicated. Dix was a very successful reformer. She knew how to inspire others to action.  But she wasn't good at running an organization. She treated the nursing corps as a web of personal relationships with herself at the center.

George Templeton Strong, treasurer of the United States Sanitary Commission and definitely not a Dix fan, wrote what I think is an accurate description of her personality and work style: "[Dorothea Dix] is energetic, benevolent, unselfish and a mild case of monomania; working on her own hook, she does good, but no one can cooperate with her for [she] belongs to the class of comets, and can be subdued into relations with no system whatever."

Ultimately, I think we should accept Dix's own assessment of her career, which was that her service in the Civil War was a footnote to her real work as a reformer. 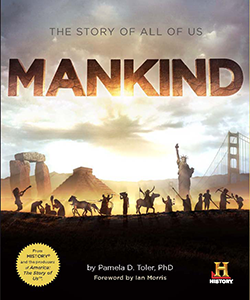 Q: You write, "Nursing as a skilled profession barely existed in the mid-nineteenth century, with the exception of a few religious orders." How was the profession affected by the Civil War, and how many nurses worked during that period?

A: For the most part, nursing for pay, especially nursing in a hospital, was not considered a job for respectable women in the mid-19th century.

In fact, most women had some domestic experience of nursing. Most women of the time could expect to take care of an ailing family member or neighbor at some point in their lives.

Beyond this common experience of domestic nursing, a few women worked as private nurses for well-to-do families—they were basically temporary domestic servants who performed the same services a family member might perform in a less wealthy home.

It was a large step down the social scale from private nurses to the women who worked as hospital nurses, due in part to the nature of the hospitals themselves. For the most part, hospitals were charity institutions—Bellevue in New York City was also known as the Almshouse hospital. They existed only in the largest cities.

Even in large cities, female family members attended the ill at home if at all possible. Only the poor and the desperate went to a hospital when they were ill.

Not surprisingly, women who were willing to work as hospital nurses typically as desperate as their patients. Hospital nursing was a job for women who had few options left. 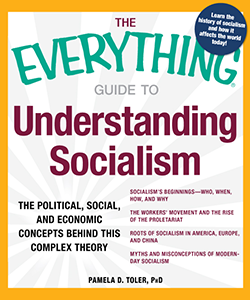 For example, at Bellevue Hospital in New York, the nurses were for the most part "ten-day women." These were women who were arrested for public drunkenness or disorderly conduct were sentenced to 10 days in the workhouse. Once they sobered up, these “ten-day” women could be paroled if they agreed to work as nurses in the Bellevue wards for a month.

British nursing advocate Florence Nightingale summed up the public perception of hospital nurses, describing them as women “who were too old, too weak, too drunken, too dirty, too stolid or too bad to do anything else."

Nightingale herself was responsible for a gradual change in the reputation of hospital nursing that had begun only a few years before the Civil War, thanks to her ground- breaking work in the Crimean War in 1854 and the publication of the best-selling Notes on Nursing in 1859.

Her career and her advocacy of nursing as a vocation caught the public imagination in the United States as well as in Great Britain. American women read her book and were inspired by her vision.   When the Civil War brought a need for nursing there were women who were eager to follow her example.

By one estimate, more than 20,000 women served as nurses during the war. Their collective experience convinced Americans of the need for skilled nurses.

In 1868, the American Medical Association, then a relatively new organization, recommended that general hospitals open schools to train nurses. By 1880, there were a total of 15 nursing schools in the United States; by 1900 there were 432. 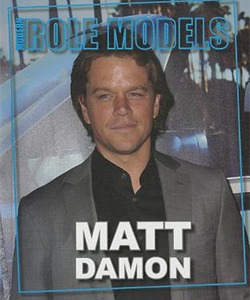 A: I'm writing a history of architecture aimed at high school students.

A: I think the most important part of the story of Civil War nurses is what they did after the war. Many of them used their new experience at organizing and at elbowing their way through hostile bureaucracies to make their world a better place.

If you look at any reform movement in the last half of the 19th century, you'll probably find a former Civil War nurse or two involved. Or in charge.