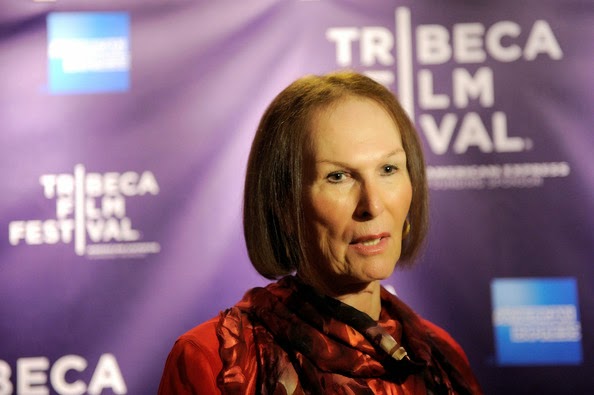 Renee Richards is the author of the new book Spy Night & Other Memories: A Collection of Stories from Dick & Renee. She also has written the autobiographies Second Serve and No Way Renee. An eye surgeon and tennis player, she was the first successful professional transsexual athlete. Some of the stories in her new book are from her life as Richard Raskind and some from her life as Renee Richards.

Q: As you wrote your title story, Spy Night, how much was based on memory and how much on research?

A: Almost all of "Spynight" is based on vivid memories of that episode from childhood. The correspondence between Karen Hill, daughter of the directors of Deer Lake Camp, and me at the end of the story makes a few corrections. For example, the director, Ralph Hill, was himself a missionary in China in the 1920s, not his parents.

Besides Karen, I also visited Nathan Levine, now in his 90s,who ran the camp before I ever went there. He told me about the origin of the game “spynight.” The only other person I consulted was Bob Stolman, who was my junior counselor at camp.  He died shortly after we spoke. 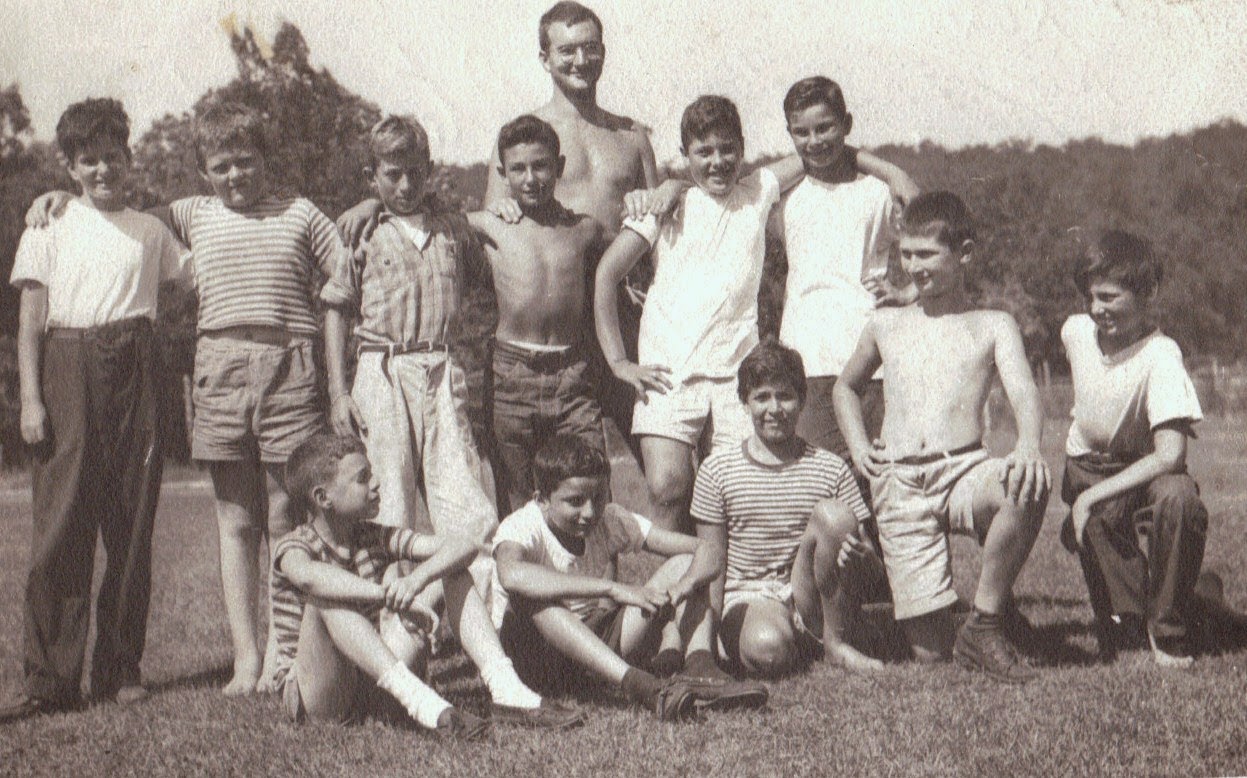 Ralph Hill's son Pete Hill visited me at my home a few years ago, when he was in his late 80s. Still alive, he didn’t have much to tell me about my story. Please find attached a picture of Pete Hill and his group at Deer Lake, circa 1943. Dickie Raskind is the one just in front of Pete, bare from the waist up as usual.

Q: How did you pick the stories to include in the book, and how did you decide on the order in which to present them?

A: I have written many, many stories about my life. This group was selected to portray a diversity of my activites over many years. The title story “Spynight and after” takes place in childhood when I was Dick Raskind in the years during WWII. Apart from the confrontation with the German spy, it depicts my life and the mores--time and place--of the 1940s.

There is not much order to the various stories. The other long one is “Rastaman.” I am already Renee--1984--my only child disappears and after a week of a futile search in NYC I go to Jamaica on a hunch that he is there. 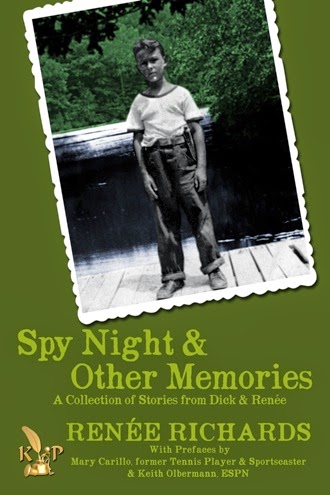 Other stories are about my years of training to become an eye surgeon, one about my time in the U.S. Navy, a few about famous people I have known, and a few about personal friends. One golf story and two tennis stories, and every word true.

No particular order except for the last two--the end for my Corvette, the end for my time as an eye surgeon. I could easily have chosen from some other stories but these were enough for now.

Q: Throughout your life, and in these stories, medicine and tennis have been key themes. How have the two complemented each other for you?

A: Many doctors, surgeons maybe in particular, have sports as an alter life. Maybe it is the contrast from study, serious work, giving, caring for patients, with expending physical energy, playing games, competing, striving at a game rather in profession. And no one's life is at stake! I don’t know. This question is too heavy for me. All I know is a lot of doctors play tennis.

A: I still see patients in the office, just no more operating. After next year, if we can sell our house, I will retire from the practice of medicine and maybe move south. I will then work on my golf more than I do now, if that is possible, and of course continue to write. I won’t say what my next book will be.