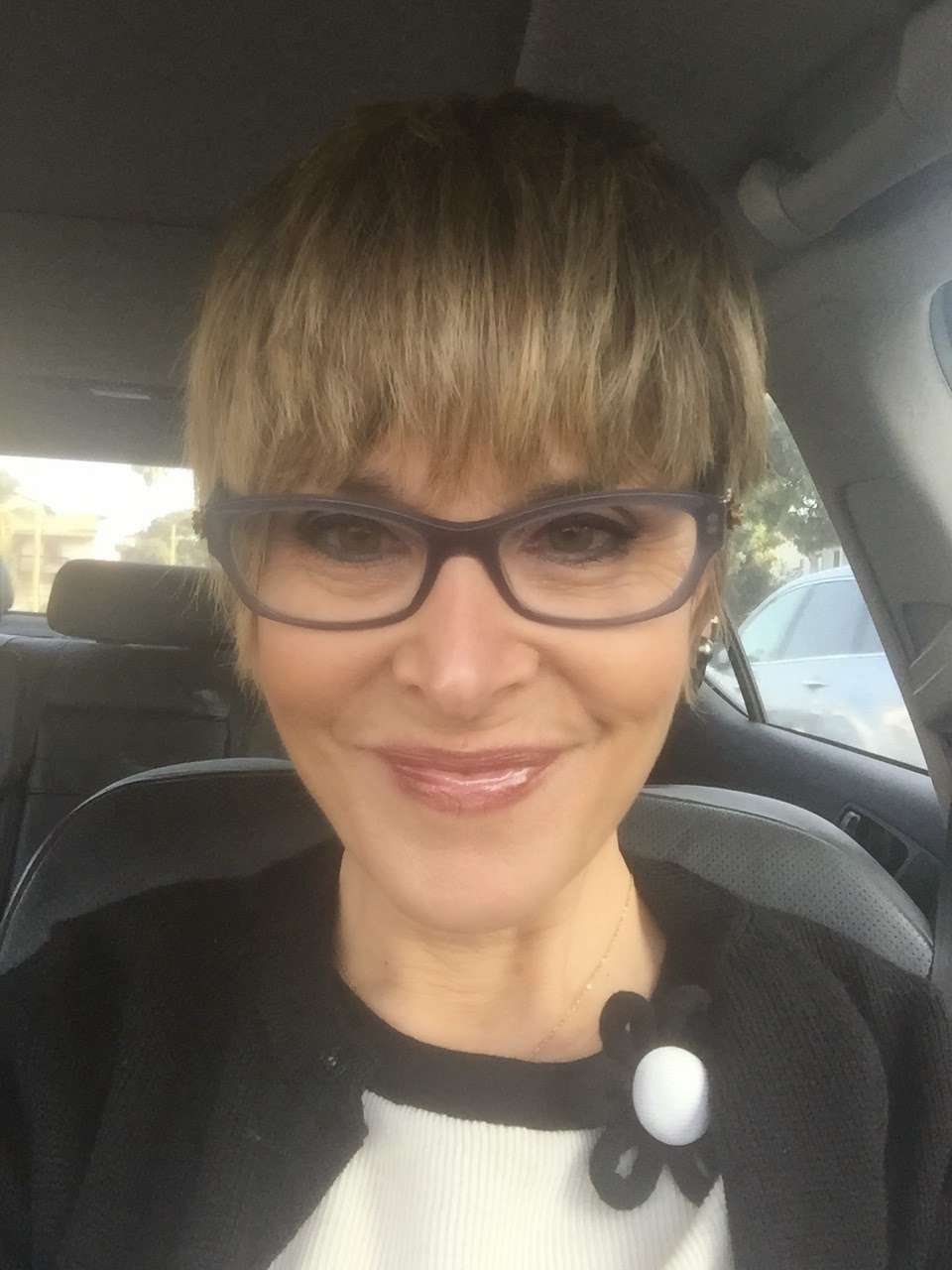 Kerri P. Steinberg is the author of the new book Jewish Mad Men: Advertising and the Design of the American Jewish Experience. She teaches at Otis College of Art and Design in Los Angeles.


Q: In your research, what did you find that was particularly significant or surprising about Jewish contributions to the advertising industry?

A: I began with a suspicion that the creative revolution [in advertising in the 1960s] did have a Jewish personality or character to it.  As I researched more about it, it confirmed what I suspected.

Bill Bernbach was considered the father of the creative revolution. He was an idiosyncratic, quirky copywriter. I feel that comes from having a marginal, uncomfortable status as an outsider.

The reason I’m answering the question using him as an example is that so much of today’s advertising is indebted to the 1960s. It was really instrumental.

In terms of Jewish contributions, the copywriting that was introduced really took off in the 1920s, associated with Albert Lasker…. 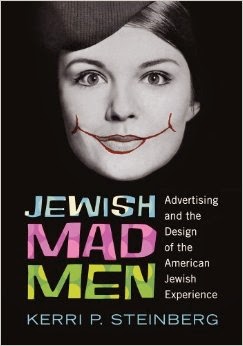 Q: You start your book with an image of an El Al ad from 1967 [part of which is reproduced on the book's cover]. What about that ad interested you?

A: The ad is so disarming, so deadpan, and yet so playful at the same time. There’s something about that ad that is very disjunctive and makes you stop in your tracks.

That’s what was so brilliant about the creative revolution, particularly Bernbach’s contribution. You don’t exactly know what to make of it. In a world where there’s so much advertising clutter and pollution, I say to my students, imagine you’re flipping through pages in [a publication from] the 1960s, it just stops you in your tracks. Something is arresting about it. You can’t put your finger on what it is.

I think of myself as someone who’s fairly literate when reading ads—you sort of get it: El Al is an airline that provides good service, where the attendants are sincere and service-oriented and friendly, but the more you start to look into it, the more you make the connections.

It’s also about Israel in the context of the late ‘60s. You get it on the first read, but you’re not satisfied with the first read as you would be with so much advertising.

Q: How did Maxwell House come to play such a significant role in Jewish advertising?

A: It had to do with the marketing agility and innovation of [advertising agency head] Joseph Jacobs. There was an opportunity for Maxwell House coffee, which was a product that had been around for 30 years or so, to enter the Jewish market.

The story is known by some people—he had a rabbi from the Lower East Side who was able to determine that the coffee bean was not a bean but in the family of the berry, and get it certified as kosher for Passover. That’s the first incident that moved Maxwell House coffee into the Jewish market. Prior to that, Jews drank tea at Passover; they assumed coffee was not kosher for Passover. 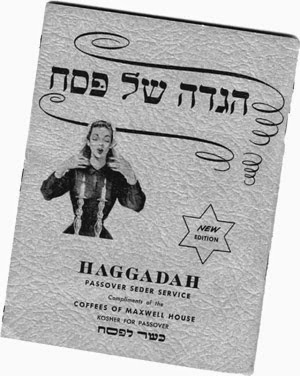 That happened in the 1920s. In the 1930s, during the Depression, A&P Markets had a monopoly on coffee. They were selling [their brand of] coffee at a lower price. [Jacobs] marketed Maxwell House coffee to a wholesaler, and said, If you drop the price of Maxwell House coffee, we’ll give you all of these haggadahs that can be distributed for free.

There was an association [made] between coffee and the haggadah. Once the haggadahs were distributed for free, it forced A&P to lower the price of Maxwell House coffee and made it competitive with their brand….

Q: Moving ahead a few decades, how did non-Jewish Americans react to the Levy’s rye bread and Hebrew National hot dog campaigns? 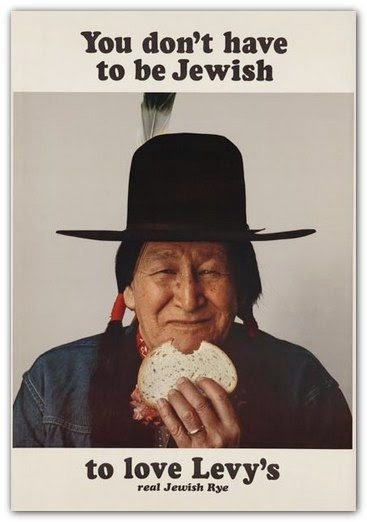 The symbolism of the campaign, what Bill Bernbach and [his agency] Doyle Dane Bernbach so skillfully accomplished was integrating Jews into mainstream America.

This advertising agency had its finger on the pulse of society. The timing was just perfect because of all the changes taking place in the late ‘60s. It introduced the larger population to Jews in a nonthreatening, innocuous way, and used in such an overt fashion all of these stereotypes…He used stereotypes of associating Jews with rye bread. It’s not that threatening, as opposed to more threatening stereotypes…

Q: What about Hebrew National? 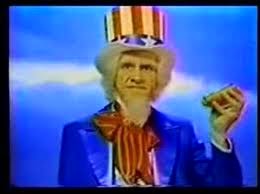 A: What’s so interesting about that one is that Hebrew National really so skillfully exploited the name of the company to marry the idea of Hebrew with National—like the American nation—to make Hebrew National an all-American hotdog.

I’m speaking specifically about the commercial with Uncle Sam—you can say Hebrew National in one breath without emphasizing the Hebrew or the National more. They just sort of complemented each other.

Q: How did you find all the images you use in the book?

A: There are certain campaigns that are well known, like the Levy’s or Uncle Sam or J-Date images. I didn’t want to disregard them because they’re widely seen, I wanted to pay closer attention to them.

The advertising always shows up in an illustrative fashion [when a scholar is] talking about American Jewish life, using advertising as an illustration. These advertisements are familiar, but I wanted to investigate them in a more serious way.

In one chapter, I’m dealing with ads in some of the Jewish dailies and weeklies across the country. I was hunting for really banal advertisements that Jews would have seen over the course of the 20th century in their Jewish publications.…

I was looking at publications every five years around Passover time and around the high holidays, when I felt Jewish consumption would be at a high. I found Jewish publications I was able to follow over the course of the 20th century….

You can’t overlook that which we think we know, that are more familiar, or the advertising that are not that exciting but are what people’s grandparents or great-grandparents were looking at in the Jewish media. I had to pay close attention to those ads. For Jews in the [early decades of the 20th century], who were Americanizing, those ads were helping them out. 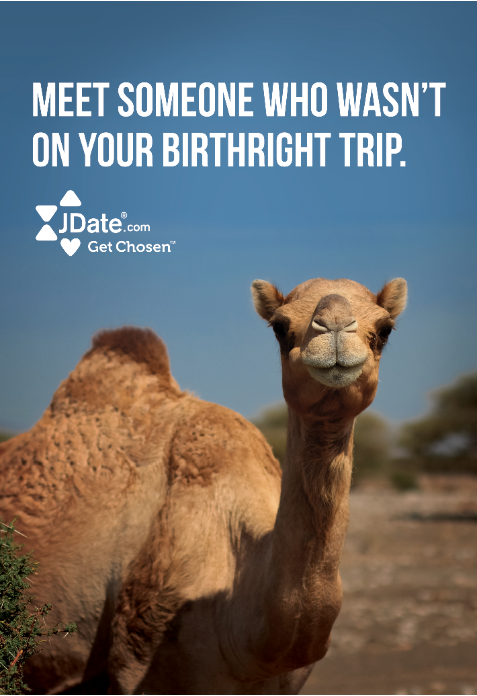 With the J-Date ads, I felt like J-Date has a lot of really good campaigns. I worked with the division of media relations there. They gave me access to some of those ads.

A: I’m just coming up for air! I’m very interested in Jewish designers—graphic designers, fashion designers, product designers, and so I think my next project [on a Jewish topic] will move more into the design world. Also, [I might be working on a project involving] political posters.

A: I was really surprised when I was doing a survey of advertisements in regional Jewish publications to see references to Easter alongside Passover, and the reason I think that’s worth mentioning is when you survey this advertising…you get a sense of what the assimilation process looks like. Advertising does document that.

When I came across the first Easter advertisement in a Jewish publication, I thought it was really odd, but I saw it repeated in Jewish journals across the country.

When I talk about Mad Men in the [book’s] introduction, about the odd place for Jews on Madison Avenue, you see how Jews are so uncomfortable and self-conscious about knowing they really are on the margins but wanting to fit in, and how they are craving this path toward integration and assimilation even when it meant crossing over into not just the non-Jewish world but the Christian world. 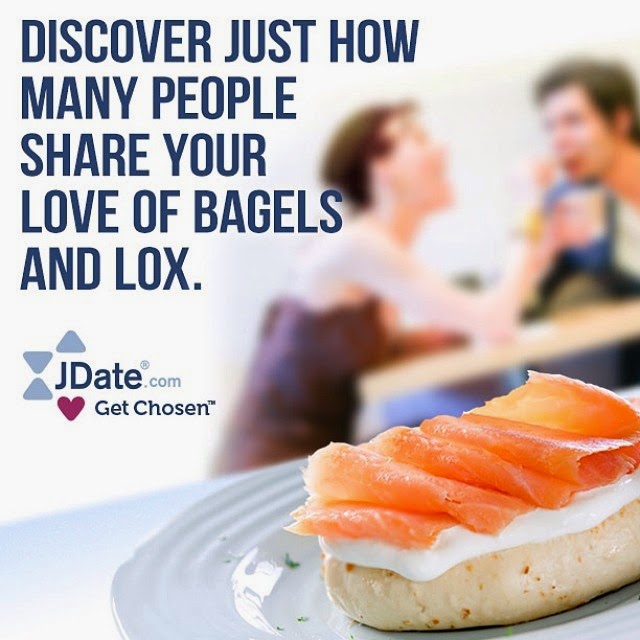 This anecdote is really funny—I’ve been married for decades. When I was working on the J-Date chapter, my research assistant put together a thick binder of J-Date ads and articles.

I was flying back East for a conference one day, and I had a thick binder that said J-Date. I was on the plane, and there were a lot of businesspeople on the plane.

Halfway through the flight, someone tapped me on the shoulder, and said, “Wow, I’ve never seen anyone take their J-Dating so seriously!...You have this giant J-Date binder with all these tabs! You’re so systematic!”

I said, “No, I’m doing research, I’m writing a book on Jewish advertising.”

He said, “That’s the most likely story I’ve ever heard!”