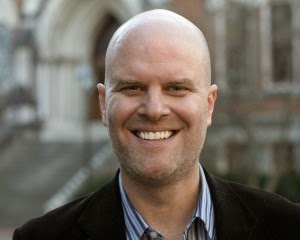 Andrew Maraniss is the author of the new book Strong Inside: Perry Wallace and the Collision of Race and Sports in the South. The book examines the life of Wallace, the first African-American basketball player in the Southeastern Conference (SEC) in the 1960s. The former associate director of media relations at the Vanderbilt Athletic Department, Maraniss is a partner at McNeely Pigott & Fox Public Relations in Nashville, Tennessee.

A: It goes back to when I was 19 years old, 25 years ago. I was a sophomore at Vanderbilt; I had a sportswriting scholarship and was a history major. 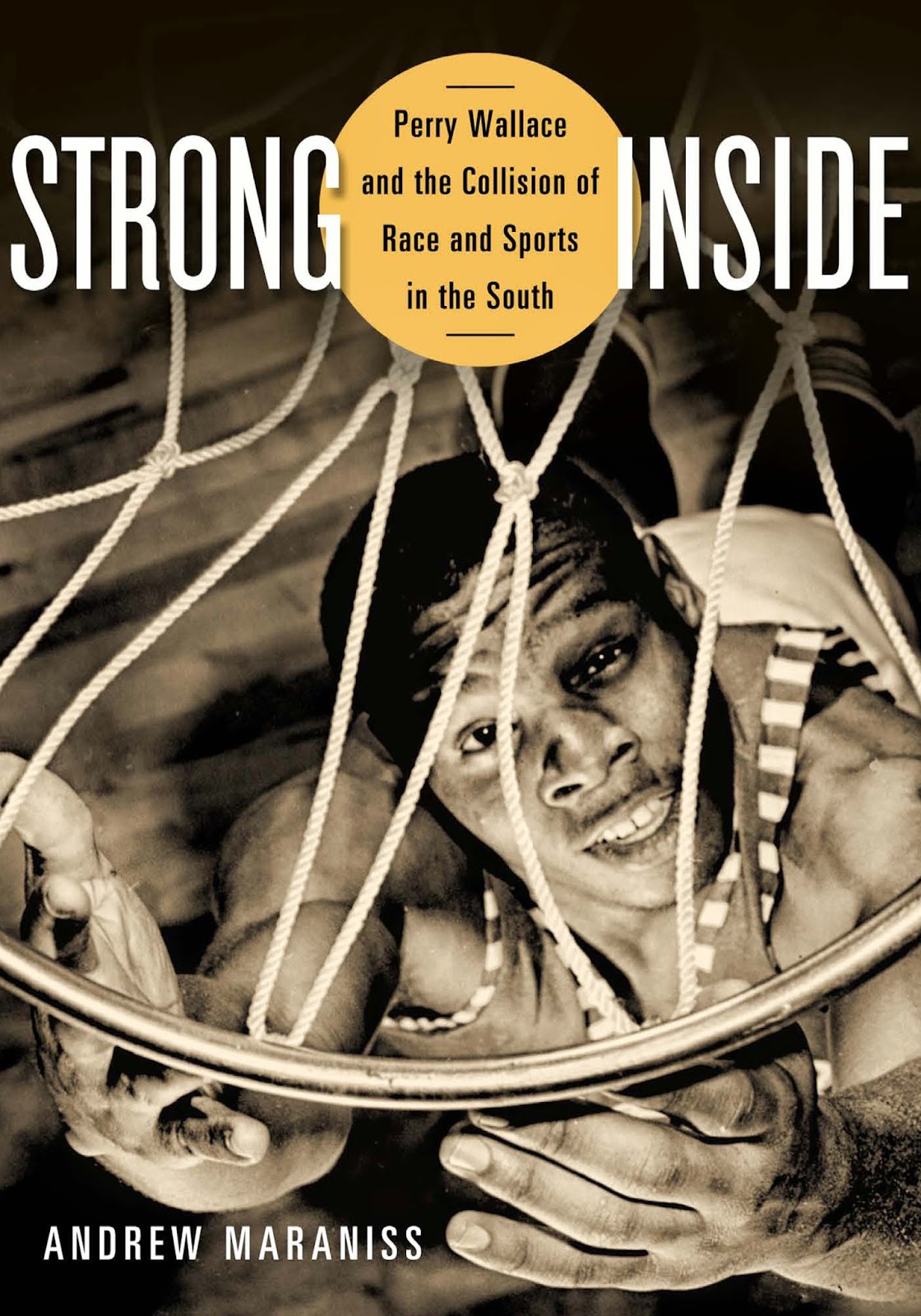 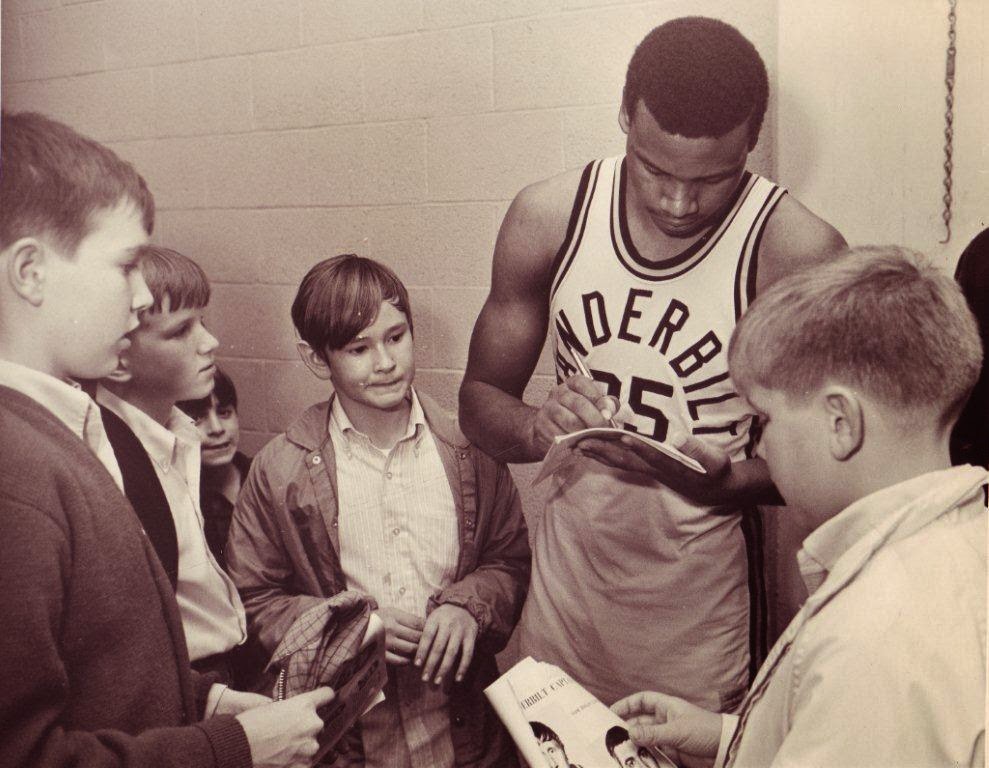 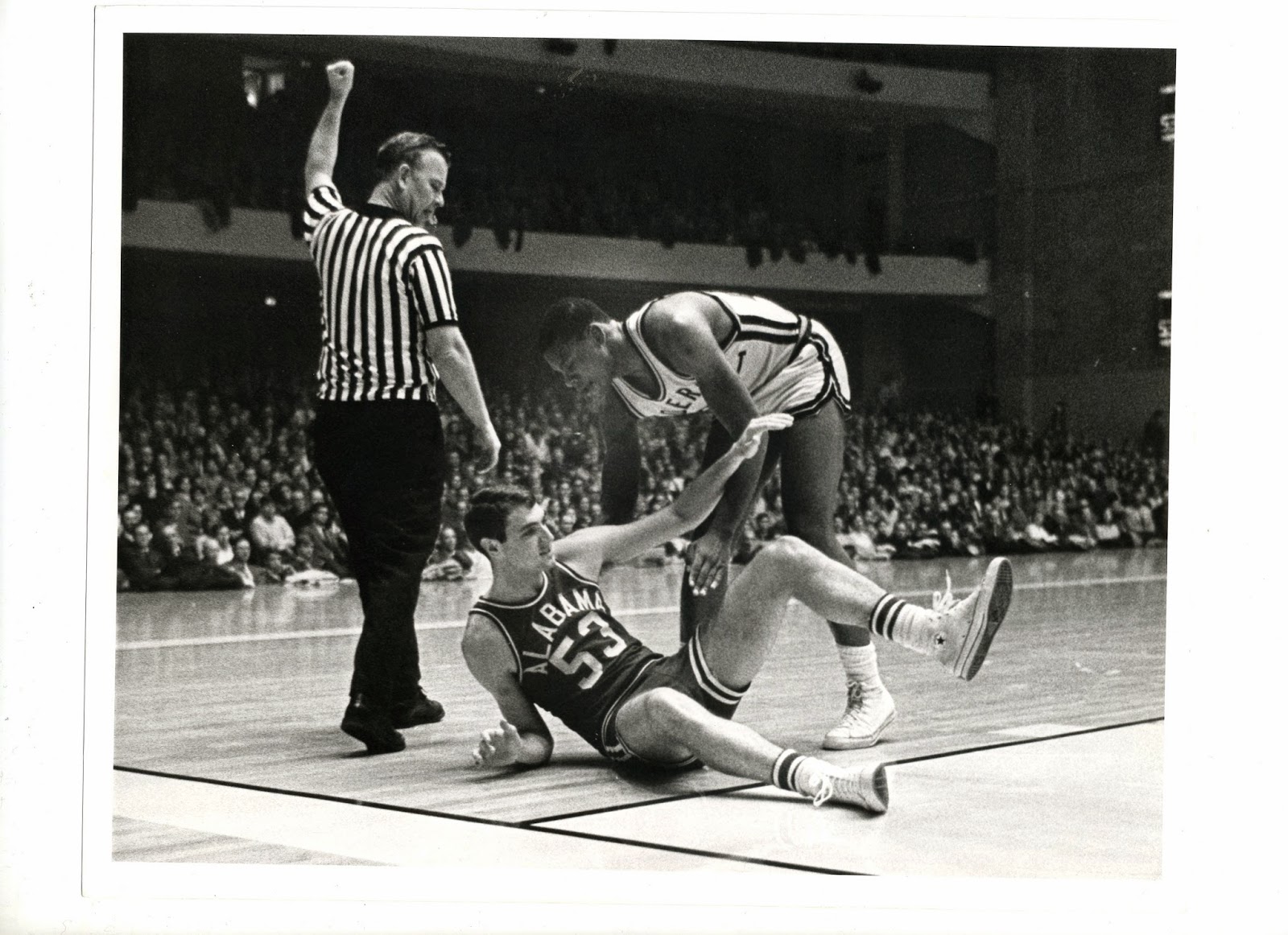 A: Not yet—I’m still putting my energy, outside my day job, into this one. It’s time to be thinking about that—it will be narrative nonfiction, likely something with sports and history. 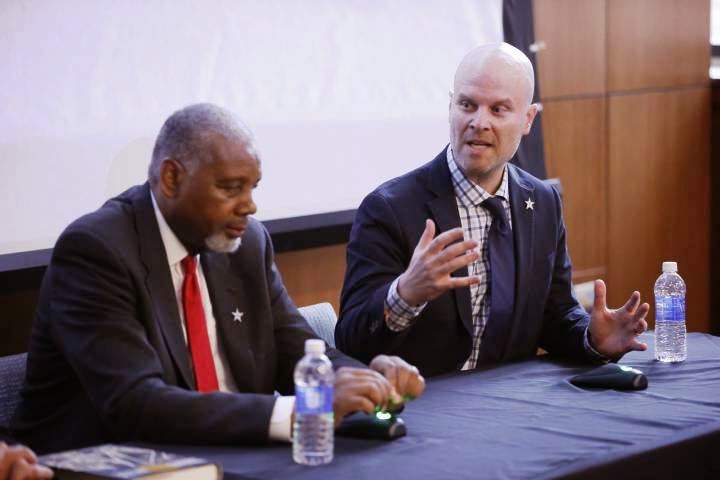 He came back to Nashville a couple of weeks ago for a series of events relating to the book, and it was really, really emotional. We had a crowd at the downtown library of more than 400 people. We had a line of people [including] older white people with tears in their eyes, apologizing, saying, I wish I had known what you were going through. We went to his high school, and people talked about what an inspiration he had been. It was really touching….

A: It’s challenging for me [to get people to] understand that this is not just a basketball book, and not just a formulaic overcoming-obstacles book. It’s difficult, when the picture on the cover is of a guy dunking a basketball!

I hope people who might not ordinarily give it a chance will recognize there’s more to it than they might expect, especially when race is such a [large] issue again in this country. This could be a springboard toward a real conversation about it.