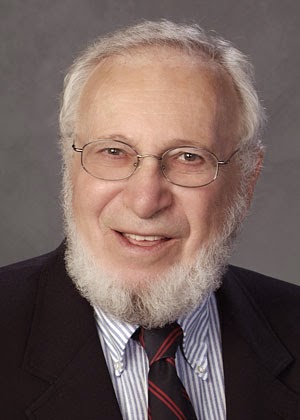 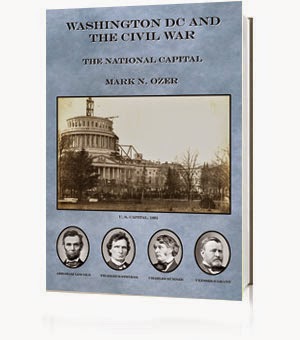 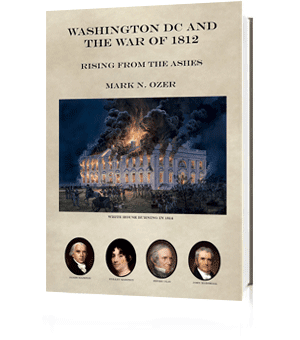 In addition to the many statues and other mementos of the war were the buildings, such as the Federal Pension Bureau, which illustrated the significance of the entire pension system. 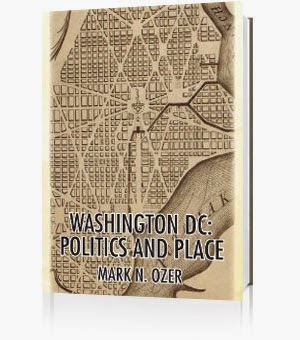 A: I continue to work on cities, with a book coming out on Boston and Philadelphia. I am continuing my series on Washington to include its history in the 20th century when it became an imperial capital and then the capital of the New Deal and the successive wars of the 20th century.

--Interview with Deborah Kalb. Mark N. Ozer will be speaking at Politics & Prose bookstore in Washington, D.C., on January 17, 2015.