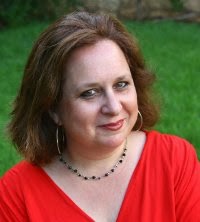 Elana Maryles Sztokman is the author of The War on Women in Israel: A Story of Religious Radicalism and the Women Fighting for Freedom. The former executive director of the Jewish Orthodox Feminist Alliance, she also has written The Men's Section and co-written Educating in the Divine Image. She lives in Israel.

Q: You write, “The cold, hard reality facing women in Israel today is that while Israel has made certain strides for women’s rights, it has not yet achieved the mission for which it was created.” To what do you ascribe this, and what do you see looking ahead?

A: You can argue that Israel is too busy dealing with matters of so-called "security" and therefore social issues often fall to the wayside.

I think that there are many areas in Israeli society where this thinking is starting to come down, where people are insisting on dealing with societal issues despite the sense of existential urgency that some political leaders often instill.

But this can be an uphill battle -- during the Gaza war, for example, MK Moshe Feiglin was due to introduce a bill regarding sexual harassment, and he stood at the podium and said, "Now is not the time to be talking about things like flowers and sexual assault." Things like that. 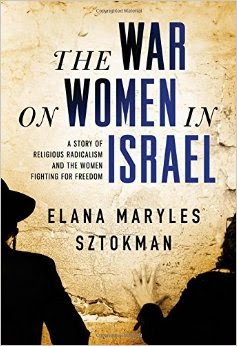 I think, though, that there is a deeper problem in Israel which is that there are layers of sexism entrenched in every layer of society. And the fact that army culture dominates so much of Israeli life -- including dominating people's most formative years, dominating people's resumes, dominating the networking and connections made in politics and in business -- I think that all of this makes it very hard to instill gender equality.

The movement for equality comes up against so many entrenched forms of sexism in virtually every area of Israeli life.

Q: What role do you see religion playing in the treatment of women in Israel?

A: Today, religious extremism constitutes one of the most serious threats to women in Israel. Women are literally banned from walking down certain streets, from entering certain clinics and shops and gyms, etc., at certain times, or in certain attire. It has become commonplace to see signs that women are not allowed to stand in certain places, such as in cemeteries. 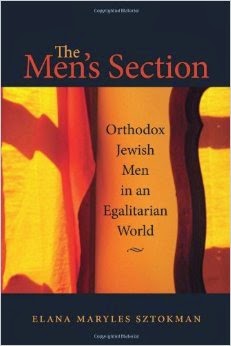 Q: How would you describe the situation for women serving in the Israeli military, and what do you feel should be changed?

A: I have a whole chapter on this in my book, and i will try and summarize this for you in a few sentences.

The army is one of the most sexist institutions in Israel, starting from the moment young men and women are called up and sent on different tracks with different resources and options available to them.

The army has made some important changes in the past 15 years, since the Alice Miller case, and has opened up many areas of the army to women.

But the most elite and selective units are still all male. And more importantly, the units that form important jump-starts to careers in politics and hi-tech are almost exclusively male.

So there are layers of male privilege at work here. And the worst part is that generations of young men and women are being inculcated with very gendered views of society. 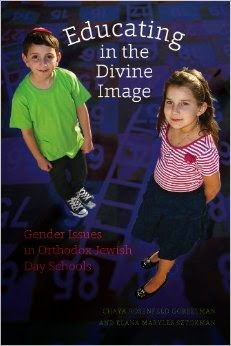 The pressure to induct haredi men is only making matters worse. Because where haredi men go, women suffer. Women are asked to leave their posts and make themselves invisible, and the army is even planning an all-male training base. This is all very bad for women.

What should be changed? Everything should be open to women, women need to be seen and promoted and advanced, laws need to passed to enforce gender equality in all levels of decision-making, and the army needs to commit to women's well-being and advancement before doing anything with haredi men.

Conscripting haredi men is just not so important. If they don't want to serve in the IDF, do soemthing else. Do national service, volunteer in a hospital. But the IDF should not be throwing women under the bus in order to induct haredi men. That is just all wrong.

Q: Looking back at the mid-20th century in Israel, you write that “the portraits of early pioneering working women obscured more entrenched inequalities and sexism.” In general, what sort of opportunities were women in Israel afforded during that time period?

A: Israel has a very advanced parental leave policy already from the 1950s. And back then, women made up a larger portion of the workplace in Israel than they did in the U.S.

A: I'm working on my next book and on some other things which are still in formation.

--Interview with Deborah Kalb. Elana Sztokman will be participating in the Lessans Family Annual Book Festival at the JCC of Greater Washington, D.C., which runs from November 6-16, 2014.
Posted by Deborah Kalb at 6:17 AM