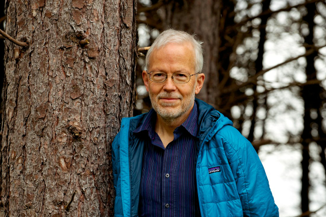 Erich Hoyt is the author of more than 20 books, including a new edition of Creatures of the Deep, first published in 2001. His other books include Orca: The Whale Called Killer, Weird Sea Creatures, and Seasons of the Whale. He is the cofounder and director of the Far East Russia Orca Project. A Canadian and American citizen, he lives in Dorset, England.

Q: What are some of the most interesting discoveries that prompted you to produce a new edition of Creatures of the Deep?

A: In the first edition of my book Creatures of the Deep, I wrote that humans are embarking on a century of discovery in the deep ocean. Completed during a stint as Writer in Residence at the Thurber House, Creatures was widely and well reviewed and received the Nonfiction Book of the Year Award from the American Society of Journalists and Authors, Inc., New York.

But I had to rewrite the book. The new edition just published is nearly twice as long with all new photos and illustrations. The first 10+ years of this century have seen the discovery of five new deep sea species per day as part of the Census on Marine Life – including 507-year-old clams off Iceland, the Yeti crab (wearing fur jackets at the boiling hot hydrothermal vents) and tiny archaean microbes (surviving in even hotter hydrothermal temperatures). 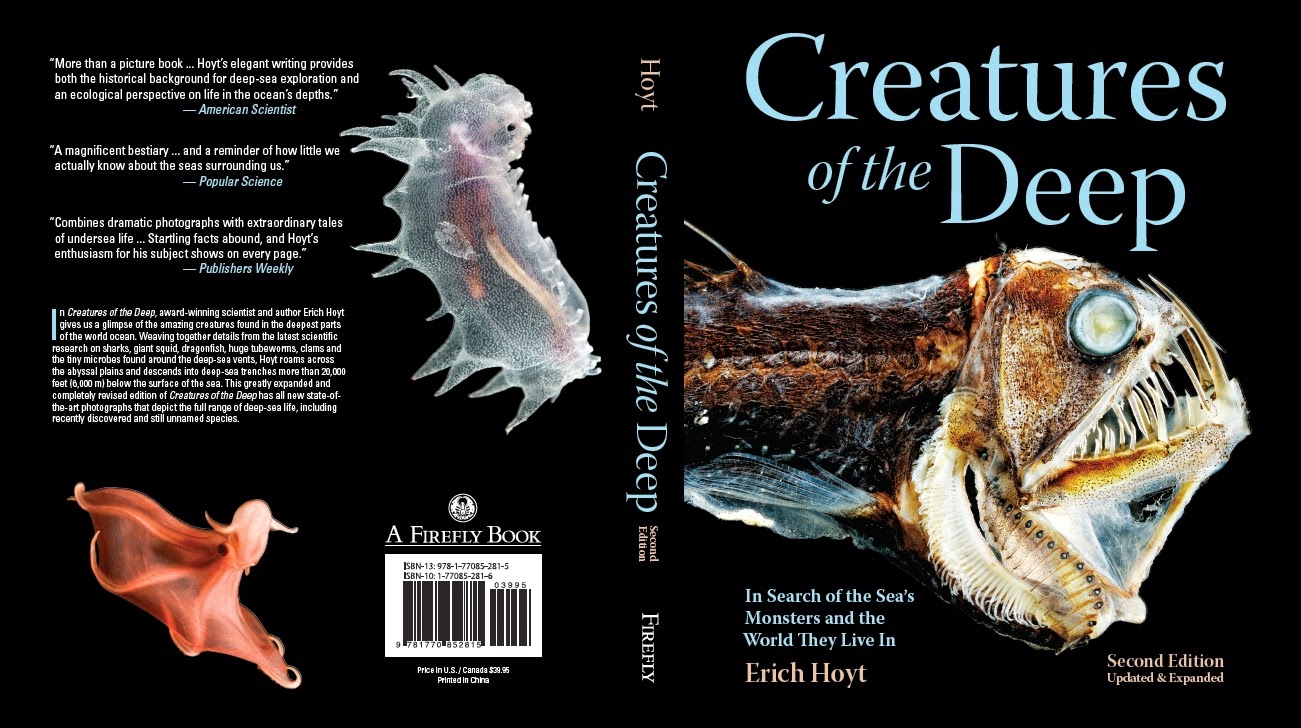 There are also new discoveries like the giant deep sea acorn worm, possibly a missing link between vertebrates and invertebrates. The book tells the story of the scientists who obtained the first videos of a living giant squid and a record-size colossal squid, and the account of only the second ever manned visit to the deepest spot in the ocean in the Mariana Trench.

Q: You write, “Few human beliefs are more basic and time-honored than the idea that monsters lurk in the deep.” How have perceptions of these monsters changed over the years?

A: Most of what we fear is the unknown. A few years ago, I took one of my daughters out to sea on one of my expeditions with whales in the North Pacific. She didn't mind being on a boat, she liked seeing the whales but she kept asking me "How deep is it now, Dad?" As it got deeper and deeper, her eyes grew ever wider and more alarmed. She moved to the centre of the boat and was visibly alarmed by the thought of what could be lurking below!

As we learn more about what lives in the deep, we find that in many ways it is the kingdom of sea cucumbers. Little animals that spend their lives sifting the sand and muck on the bottom. Not terribly awe-inspiring, though fascinating and diverse in their own sea-cucumber way. 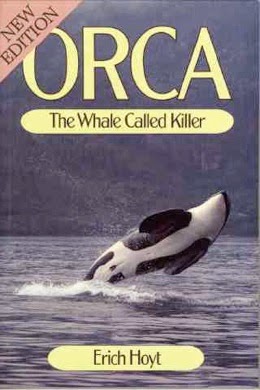 Of course, there are some very strange creatures indeed that one may encounter along the way to the bottom or as we explore more and more. Some are microscopic, others are gigantic, the giant squid. We're so lucky to live in an era when we're discovering so much every year about all this stuff. This is truly the era of ocean discovery on our planet.

Some animals such as orcas and sharks have been vilified for centuries, but more recently have become beloved, especially orcas. But the story is also changing for many shark species.

Q: How did you select the images that appear in the book?

A: Some came from long relationships with the photographers and research teams, others came from internet searches and exploring what agencies had been able to gather.

In most cases I developed relationships with the photographers, corresponding over many months to come up with good images and captions to go with them. My publisher Firefly Books and their superb editorial and design team contributed as well. All books are collaborations! 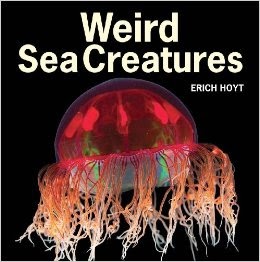 Q: What lies ahead for the creatures of the deep?

A: As I said, we are the midst of the greatest era of discovery for the ocean, particularly the deep sea. Since about 2000, we have been discovering and naming about five species a day, 2,000 a year, 20,000 a decade. We may still have close to 1 million or more yet to discover, no one knows.

A big part of the story I've written hangs on the ocean itself, vast and unexplored as it remains, but already showing serious signs of ailing. The warning signs come from measurements of the increasing noise in the sea (doubling in decibels every decade since the 1950s), raised water temperatures and acidity levels, and the widespread jellyfish invasions.

If these "signs of ailing" become dominant features of the ocean, the result will be a dramatic decline in biological diversity. We are likely already losing species before they can be identified. 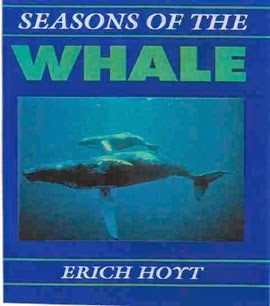 A: I am preparing for talks and workshops I'll be giving in Australia at two world conferences in November that focus on protecting large parts of the ocean, followed by a talk on marine protected areas in Colombia to Latin American marine mammal scientists and students.

In February 2015 I will be helping to lead and speaking at the annual winter orca festival in Iceland, where hundreds of orcas come in close to shore to feed on herring schools.

I continue to direct research in Russia on killer whales and other whales in Kamchatka and the Commander Islands. We're now in our 15th year of study and I have been able to get to know a generation of Russian students who are now doing amazing, dedicated work in a part of the world where there was no whale research before. I also co-chair a Task Force on marine mammal protected areas for the IUCN.

At the same time, I am working on several new books but I am always quiet about the subject until it's complete.

A: I have tried to write this book for people who are curious about what goes on beneath the surface of the sea, but may not have a biology or oceanography background. I think people of all ages can get something out of it. The photographs help drive the book and invite the reader in, but I hope that readers will go much deeper than skimming the photos.

There is a prejudice I think against reading books with photographs in them, thinking that the text is secondary to the photos, but I have worked hard to tell stories in the text.

There are four separate narratives that I created, corresponding to Parts 1 to 4 of the book: (1) an imagined journey to the bottom of the sea meeting the "monster" characters as it were, along the way, and examining their monstrousness; (2) stories starting with the smallest building block organisms of the sea to the largest predators at the top of the food pyramid; (3) a journey back in time along the mid-ocean ridge to the hydrothermal vents and what we're finding there about the possible origin of life; and (4) the story of counting and learning about all the creatures in the sea through the years up to the Census on Marine Life and the current efforts, some of which I am engaged in, to protect animals and their ecosystems on the high seas of the ocean.

The text stands on its own without the photos, but of course the photographs help make this a fantastic gift book for anyone remotely curious about the sea.

To find out more about the book, go to bitly.com/hoytcreaturesusa.