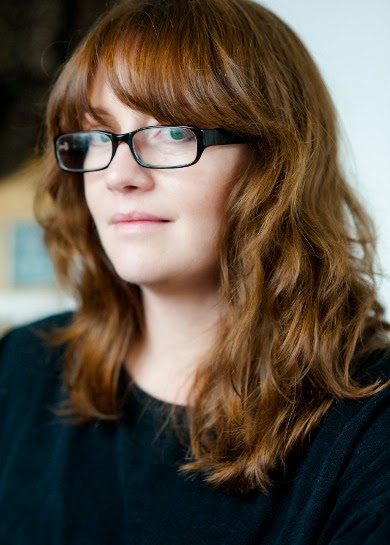 Eimear McBride is the author of the novel A Girl is a Half-formed Thing, winner of many awards including the Baileys Women's Prize for Fiction and the Goldsmiths Prize. She lives in Norwich, England.

Q: Your work has frequently been compared to that of James Joyce. What do you think of that comparison? Is he an influence, and which other writers have influenced you?

A: I can't imagine any writer wouldn't be flattered by the comparison. Joyce is a great hero of mine and I certainly felt he pointed to the linguistic direction I took with Girl but that's where any comparison ends. Joyce is omnipresent the giant at the heart of all of his work whereas my goal was to make the writer disappear from the reading experience.

The British playwright Sarah Kane was also a big influence on the writing of Girl. I found the brutality of her approach to subject matter and inability to lie very inspiring.

Q: Your book, which has won numerous prizes, took nine years to find a publisher. What do you feel this says about the publishing industry? 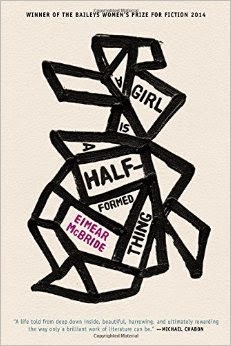 A: I think it says that the publishing industry has become frightened of the future and decided that money is more important than literature. It's pretty patronising to assume readers are only interested in genre fiction or work that doesn't require any effort of them, which is a shame and also untrue.

Q: How did you come up with your main character?

A: The Girl was really arrived at through a process of discovery. I didn't plan to write about her nor did I have any particular journey for her in mind. It was a matter of scratching away at the words and seeing what came out.

A: The title was actually a comment I made to my husband when we were talking about the book one night. He said 'Call it that' I said 'No' but then it stuck!

A: At this exact moment? A book tour. But I'm looking forward to getting back to work on my second novel in the new year. It's nearly there but it needs some uninterrupted time.

A: Considering how other languages achieve their ends is a useful tool for the would-be experimentalist.