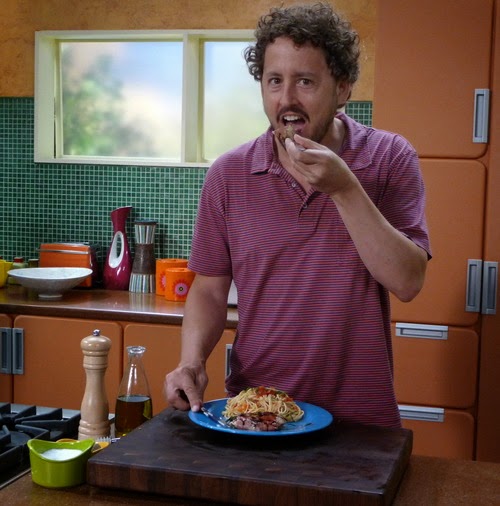 Allen Salkin is the author most recently of the book From Scratch: Inside the Food Network. He also has written Festivus: The Holiday for the Rest of Us. He has been a New York Times staff reporter, and has written for other publications including New York magazine and Details.

Q: Why did you decide to write a history of the Food Network?

A: I have a no-World War II, no-Kennedys, no-Mafia policy. I like to write about things that other reporters aren’t covering. The story of how Americans went from not knowing what shallots or kale was to every single person being an expert on the sourcing of edible sea moss was a great one that needed to be told. I had access to the Food Network because of my work as a journalist, and I realized I could tell the story better than anyone.

Q: How did you research the book, and what surprised you most in the course of the research?

A: I traveled around the country going to food festivals at which TV chefs appeared for charity or profit. As a reporter, I was able to meet them all, and I conducted long interviews at the festivals or set it up so I could do a long interview [later]. I did a lot of in-person interviews with celebrity chefs in New York, and with Food Network executives; [this involved] visiting the Food Network a lot of times and setting up interviews in the lobby of the Algonquin Hotel. 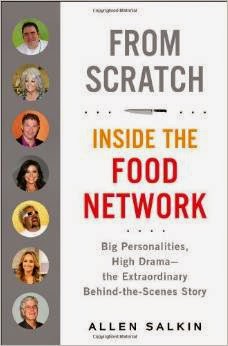 What was surprising was the Food Network’s ignorance about its own history. I understand it’s a business and they’re worried about the next quarterly profit, but almost no one knew who founded the network, or where tapes were from the early days.

Q: Can you discuss more about the impact the Food Network has had?

A: People now respect chefs as artists, even some chefs who don’t deserve it…The Food Network helped people understand that they could perform little miracles in their kitchen for their families, and create a lot of happiness. You used to drive across the country and not see a salad for 800 miles. Now there’s at least one decent place to eat in every medium-sized or bigger city.

Q: And you give the Food Network a lot of credit for that?

A: Yes. The Food Network didn’t create the revolution, but it spread the news. There already were smart people in Berkeley, New York, Chicago [working on new ideas], but it was the Food Network that spread the knowledge around the country at a time that the country was tired of pop music and ready for something else to become a mass media [phenomenon].

Q: What do you see looking ahead for the Food Network? 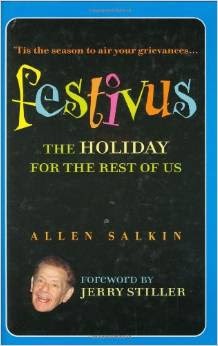 A: Unfortunately, their lack of creative response to the current challenges of the cable TV business makes me think they are destined to be profitable but a culturally insignificant force. They’ve lost their nerve at a time when the cable business is changing so much, there are destined to be a lot of losers.They haven’t created a major star since Guy Fieri.

Q:  One of the personalities you look at is Paula Deen. What does her story tell us?

A: Spend money on good public relations people, and listen to their advice. She played everything wrong. But character is destiny. She lived in the center of a little bit of a circus, and that’s a situation she felt comfortable living in.

The circus clowns failed her; her own mouth failed her. It only takes a few words to harpoon a multi-million dollar brand. She still could have pulled it out…she could so easily rebuild that brand, but for some reason she’s not. Maybe her response since the problem shows what’s in her heart.

Q: Is there anyone you discuss in the book that you feel epitomizes the Food Network?

A: Bobby Flay is the longest survivor. He has a New York City hustler sense of how to survive. He always seems to come up with a new show. He was a chef, and figured out how to make himself into a personality. That’s the story of the network. Now he’s just hanging on. If Bobby Flay were not on the Food Network any more, he’d still enjoy having his restaurant.

A: The intense focus that allowed me to finish the book has given way to me working on five different things all at once, from a TV pilot to a kind of novel to launching a cookbook and food writing site for about.com.

A: The paperback comes out October 7, and has a slightly different title: From Scratch: The Uncensored History of the Food Network. It has a new afterword that really updates the Paula Deen story.

--Interview with Deborah Kalb. Allen Salkin is participating in the Lessans Family Annual Book Festival, which runs from November 6-16, 2014, at the JCC of Greater Washington.
Posted by Deborah Kalb at 5:26 AM