Meg Wolitzer's new book, the young adult novel Belzhar, will be published September 30. Her other books include the novels The Interestings, The Uncoupling, and The Ten-Year Nap. She lives in New York.

Q: Why did you decide to write a young adult novel this time around, and is the creative process at all different for you when you’re writing for different age groups?

A: I have often put teenagers in my novels, so they were certainly on my mind over the years. Plus, my second son was an adolescent and reading some YA novels, and I guess it was in the air. 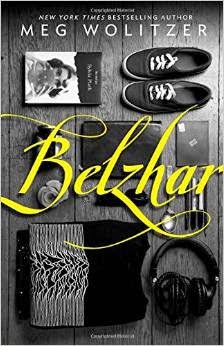 I don't think the creative process is all that different. You still have to sit down and patiently figure it all out, and think obsessively about the book and its characters and what you're trying to say.

Q: Sylvia Plath features in your new novel, and also played a role in your first novel, Sleepwalking. What draws you to writing about her?

A: She was a writer I read and loved around the time I was coming of age.  She was so talented and so troubled, and was also able to describe her pain so clearly; it really penetrated. 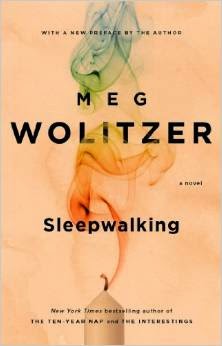 And of course she was a tragic figure––all that promise gone, all that life––which resonates if you're at an age when you're just trying to figure out the world, and ideas of mortality, self-awareness, and so forth.

Q: How was the title “Belzhar” chosen?

A: I wanted to do a little wordplay on the title The Bell Jar, and this came to me. I pronounce it Bel-jhar, but some people say Bel-zar. I will answer to either.

Q: How did you come up with the characters for your novel The Interestings, and did you always plan for the book to encompass several decades of their lives?

A: I wanted to write a book about what becomes of early talent over time. The concept came first, and the characters, who represented different possibilities involving talent, came second, except for my central protagonist Jules, who was already formed in my mind from the start. 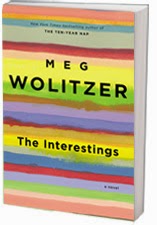 I was very influenced by the director Michael Apted's documentary film series, the Up movies (7 Up, 28 Up, etc., and I loved the way time passed in those films. I knew that I wanted time to pass in The Interestings, and that we would get to see what became of all the promise those young characters possessed.

A: Their time period affects the choices they make, certainly, but I think people are products of their time only to a certain extent. You could also say, of course, that eras are created and shaped by the people in them. 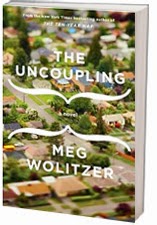 It's a bit of both, in the book. I was pleased when readers in their early twenties told me they related to the young characters who are in their twenties during the 1980s.

A: I kind of fell in love with Ethan Figman, one of my main characters, a brilliant, homely animator. He is the only character who is really able to inhabit his imagination and creativity fully.

There's a lot of emphasis out there in the world on whether characters in a book are "likable" or not. I tend not to think that way, but I really do try and give them as much wholeness as I can, and then, because they're human and fallible and mortal, I often feel sympathetic toward them. 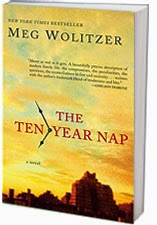 A: Well, this book is certainly longer than hers tend to be, and I think my novels often include more points of view. But we do have some overlaps in how we see the world, including a particular blend of humor and sadness.

--Interview with Deborah Kalb. Meg Wolitzer will be participating in the Hyman S. and Freda Bernstein Jewish Literary Festival, which runs from October 19-29, 2014, at the Washington DCJCC. For a previous version of this interview, please click here.