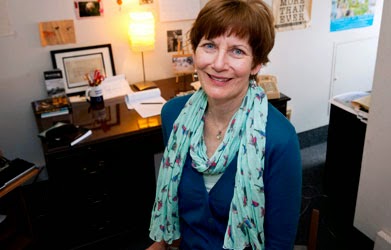 Maureen Corrigan is the author of the new book So We Read On: How The Great Gatsby Came to Be and Why It Endures. She is the book critic for NPR's Fresh Air, and she also has written Leave Me Alone, I'm Reading: Finding and Losing Myself in Books. She teaches literature at Georgetown University, and she lives in Washington, D.C. 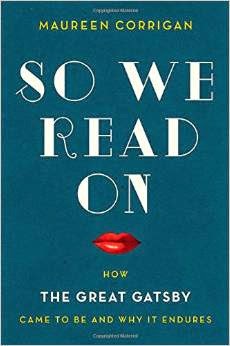 Fitzgerald himself thought one reason it was not successful is that there are no sympathetic female characters in it. He said to [editor] Maxwell Perkins, Women drive the fiction market. I said, Wow, even in the 1920s there was the assumption that women read fiction and men read nonfiction. 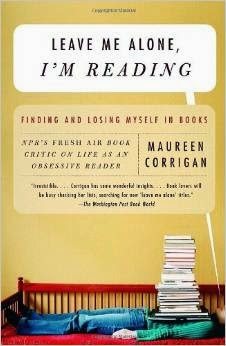 Even as a crime novel, it’s not like Dickens, with a great plot. It’s really the mood and the language; that’s what keeps me coming back. That’s kind of a hard sell. 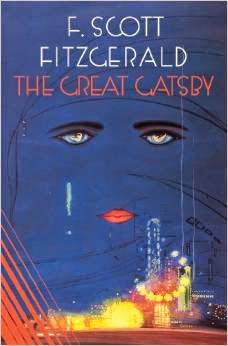 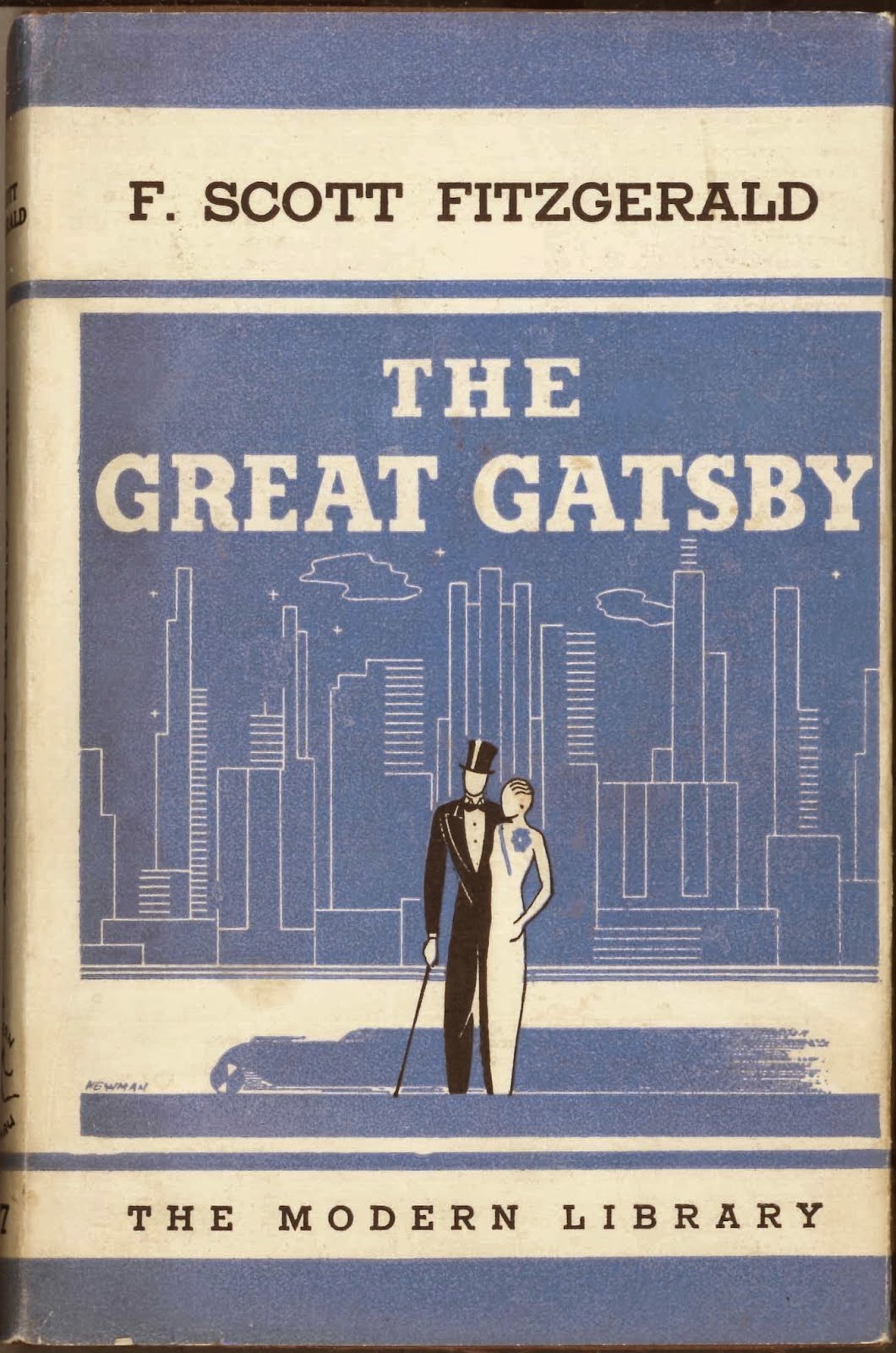 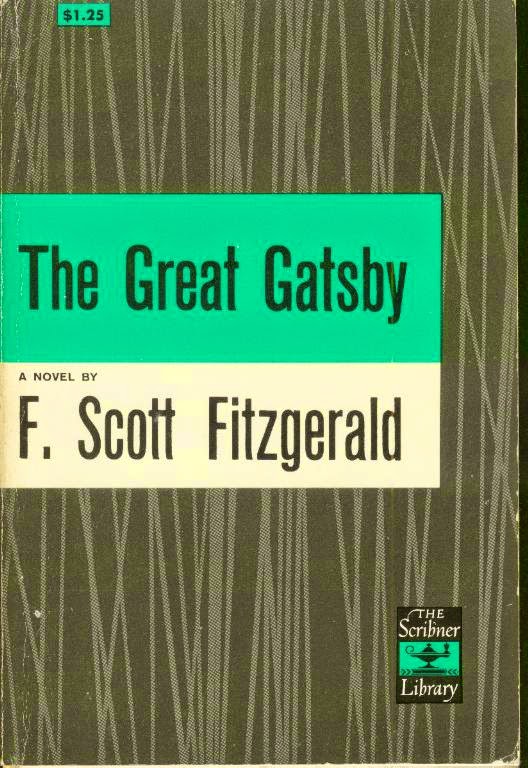