Susan Coll is the author of the new novel The Stager. Her other novels are Beach Week, Acceptance, Rockville Pike, and karlmarx.com. She works at Politics & Prose bookstore, and she lives in Washington, D.C.

Q: Why did you choose a home stager as one of your main characters? 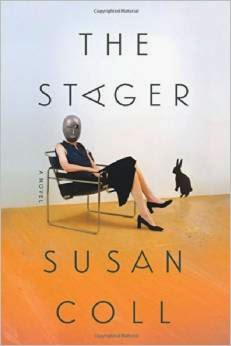 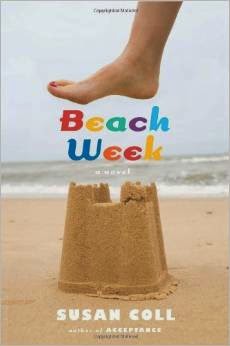 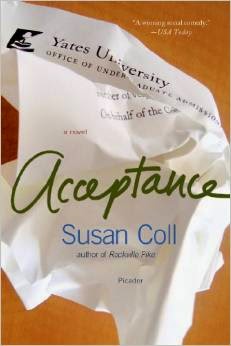 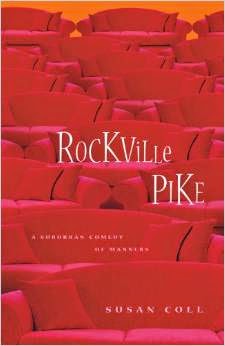 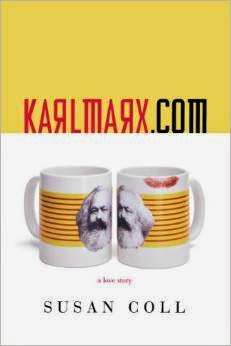 A: I am taking a brief, blissful break until February and letting some material marinate for a few months. In February I will go off on a three-week writing residency and reboot---it’s the first time I’ve ever done this. I have been toying with some linked essays, which could be my first foray into nonfiction.