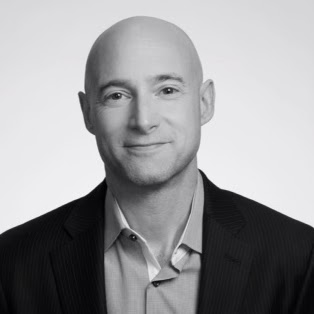 Matt Bai is the author of the new book All the Truth Is Out: The Week Politics Went Tabloid. Bai, the national political columnist for Yahoo News, previously worked as chief political correspondent for The New York Times Magazine. He also has written The Argument. He lives in Bethesda, Maryland.

Q: What about Gary Hart and his political journey first captured your attention, and why did you subsequently decide to write this book about his impact on politics?

A: This is a journey that began for me back in 2002, believe it or not, when I had just started writing for The New York Times Magazine.

I noticed a small newspaper item about Hart considering a comeback and another presidential campaign, and I thought, "Why would a guy who's been so thoroughly humiliated put himself through that?" So I went out to see Hart, and I wrote a piece that everyone seemed to like a lot.

But somehow I started to feel like there was something I'd missed, something deeper that connected Hart's moment to ours. For many years after, as I covered two more presidential campaigns where we learned almost nothing about the candidates and their plans, I just couldn't get Hart's story out of my mind. And here we are.

Q: You write of your generation of political reporters, “The truth was harder to admit: most of the time, we had no real access, and we really didn’t know anything about the candidates personally you couldn’t have learned from browsing their websites or watching speeches on YouTube.” How does this differ from the experiences of the previous generation of reporters, and what do you think the next generation’s experience will be? 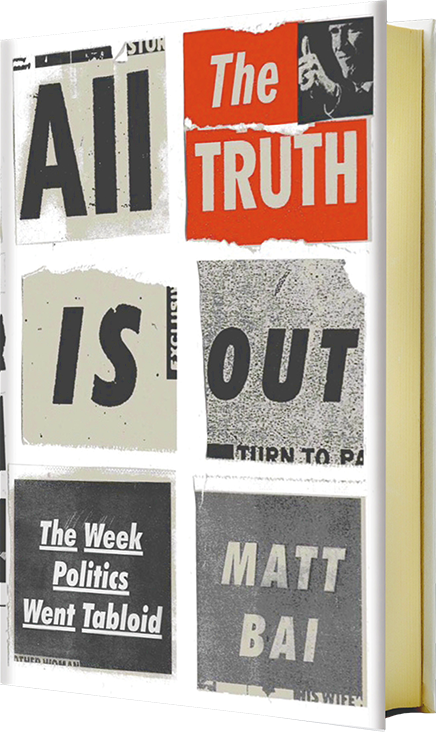 A: Well, you always tend to idealize what came before, so I wouldn't want to exaggerate the difference. But certainly reporters in the era before Hart, and before I started writing about politics, had deeper, more genuine relationships with their subjects.

That wasn't always good, and some people would say that was too much coziness for the nation's good. But those reporters had the benefit of context. When you know a guy, when you've heard him share his genuine convictions in a private conversation, then you know when he's said something truly disingenuous or has merely misspoken because he's exhausted. You don't get these overhyped gaffes like "I invented the Internet" or whatever.

I don't know what it will be like for the next generation. The technology that's changing everything in the society has real potential for political reporting, too. I know a few younger national politicians who will simply shoot me an email or text when they have something interesting to share or some complaint to register. You can build up some trust that way.

Q: You discuss Hart’s unwillingness to discuss the events surrounding his dealings with Donna Rice. How does his decision compare to those of politicians caught in more recent political scandals?

A: Night and day, is the short answer. For at least a decade probably, Hart could have ended his political exile by writing some confessional, or unburdening himself to Oprah, or hiring some PR firm to launder his image. He never even took the calls from people asking for those things. 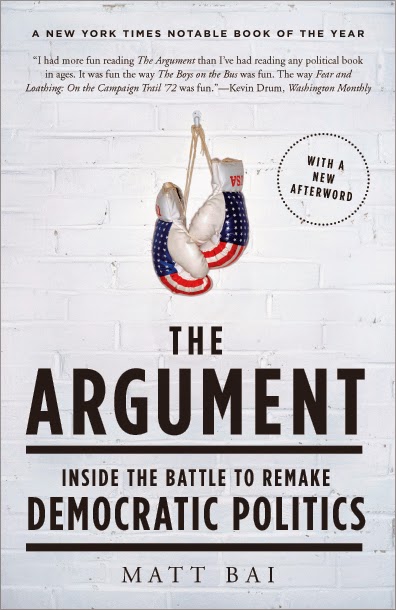 He believed then, as he believed in the moment and still believes now, that what he did in his home and in his private time was nobody's business, and that talking about it had ramifications for every other politician. He believed he had a responsibility not to legitimize that kind of reporting.

He also believed, erroneously, that if he just stayed on the sidelines and wrote some very thoughtful books and articles about current affairs, everyone would forget about the tawdry stuff.

Contrast that with, say, Mark Sanford, who just posted a 2,300-word soliloquy on Facebook, explaining in excruciating detail his legal struggles with his ex-wife, so as to win the battle of public opinion. I leave it to you to decide which approach says more for a man's character.

Q: How was your book’s title selected?

A: Great question! The title comes from a W.B. Yeats poem called "To a Friend Whose Work Has Come to Nothing." Hart recited it to Martin O'Malley, now the governor of Maryland, at a low moment in 1988, and O'Malley recited it to me.

Initially I wanted to call the book "Troublesome Gulch," which is where the Harts have lived all these years and is also the title of the first chapter, but most people, including my editor, thought that sounded a little too esoteric, I guess.

Then my wife, who was trained as a medievalist and has a great literary mind, suggested I look again at the poem. And that first line just jumped out at me.

A: Can't I get through this one first? Are you trying to kill me? Actually, I'm writing my Thursday political column for Yahoo News, which is a very exciting place to be right now, and getting ready to do a book tour.

I've also been working with a friend of mine in L.A. on a movie version of the book, and we're now writing an unrelated TV miniseries for FX. Pus I'm getting my kids off to school in the morning. So I expect there will be another book in my future, but I'm not sure when or what it will be.

A: You know, my hope for this book is that it won't get pigeonholed as a political work. I believe very strongly that there's no reason political subjects can't be human and gripping and moving, in the way that other nonfiction narratives can be, whether they're about sports figures or business mergers or whatever.

So I want people like me, who love to read literary nonfiction, to know that All the Truth Is Out is more universal and more narrative than what you'll generally find on the political table. What we've found so far is that once people open the book, they don't easily [put] it down, and that's all you can ask.