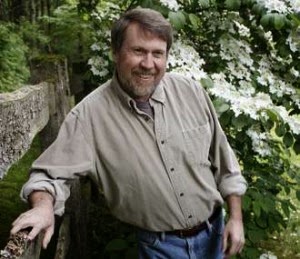 Daniel James Brown is the author most recently of The Boys in the Boat: Nine Americans and Their Epic Quest for Gold at the 1936 Berlin Olympics. He also has written The Indifferent Stars Above and Under a Flaming Sky, and has taught writing at San Jose State University and Stanford. He lives near Seattle.

Q: You write that the book's genesis can be found in your initial meeting with crew member Joe Rantz. Had you heard the story that became The Boys in the Boat before that?

A: No, I hadn’t. For the most part I think only long-time rowers and people old enough to remember the events themselves had very much awareness of the story, even here in Seattle.

You know, when I met Joe he and Roger Morris were the only two members of the 1936 crew still alive. I really think the story would have faded entirely from civic memory if I hadn’t been fortunate enough to meet them when I did. Within a few years there really wouldn’t have been anybody left to bear witness to what happened that extraordinary summer in Berlin. Q: Although you tell the story of the group of rowers, Joe is really the central character in the book. Did you ever consider focusing primarily on one of the other boys in the boat instead?

A: At first I gave some thought to trying to focus equally on all nine of the boys, but the reality was that I had much more material to work with in regards to Joe’s story than any of the others.

Over time I was able to meet with family members of all nine and glean a great deal of very useful information about them, and I’m very grateful to the families for the support they’ve given me.

I think, though, that I would have found up focusing on Joe even if I’d had equal amounts of information about all of them. The fact is Joe’s personal story—his childhood experiences and how he overcame a series of very difficult challenges—are so compelling, and so representative of what that generation of Americans went through that he was the logical focal point.

Q: What impact did the success of these American rowers have on the United States in 1936, and how aware were Americans of what was happening in Germany at the time of the Berlin Olympics?

A: Their success had a huge impact, particularly here in the Northwest, of course, but also across the country. In those days millions of people followed rowing on radio and in the newspapers.

In fact the rowing events in Berlin attracted the second largest crowds of the games, behind only the track and field events in the huge Olympic stadium that the Nazis built. So a lot of people were paying attention to what happened in Berlin that day. In Seattle, in fact, it was hard to find a radio for sale. Everyone wanted to listen to the gold medal race live. 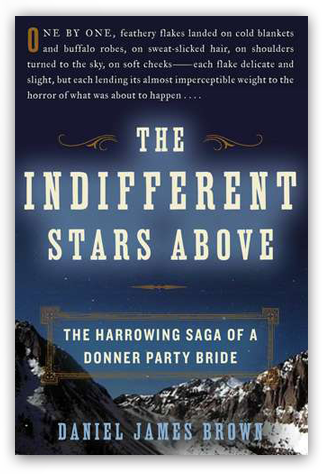 That said, this was 1936 and for most Americans the political situation in Germany didn’t mean a great deal yet. All that would change within a few years, but for the most part—except in the Jewish community—there wasn’t a great deal of interest in Hitler or what he stood for.

Certainly most people knew that he was a dictator and a bully but no one understood fully what that meant or what was coming.  Many Americans, in fact, came home from Berlin after the games favorably impressed by what they saw in Germany. The Nazis’ cynical use of the Olympics as a propaganda tool was largely successful.

Q: Washington State plays a large role in the book. How important was it that a team from Washington represented the United States in the Olympics?

A: The idea of these rough-and-tumble boys from the farms and small towns and woods of Washington State taking on elite crews from the East, British crews from Oxford and Cambridge, and a Nazi crew had a great deal of appeal, not just here in Washington but across the country.

This was the middle of the Depression and people were hungry for heroes they could identify with. Ordinary, hardworking Americans from humble roots like these affable kids out of the Northwest fit the bill perfectly.

And there is an added dimension to the story that was quintessentially Northwestern: It wasn’t just the boys but also their boat that were from Washington. The beautiful wooden shell they rowed—the Husky Clipper—was hand crafted in Seattle from native western red cedar. 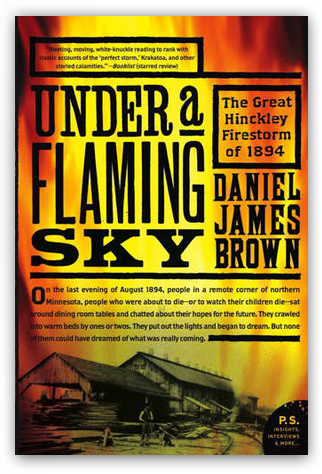 So part of the spectacle of the gold medal race is that you have this beautiful combination of young [men] and wood from Washington coming together so beautifully and powerfully.

A: Well, I’m taking some time to find another topic that I really want to engage with. The books I write are very research intensive, so once I start working on one I’m committed to the subject for four years or more, so it needs to be something I want to spend that kind of time on.

I’m actively listening to a lot of people’s stories, hoping to find one in which a great personal tale takes place against an interesting historical backdrop. There are thousands of such stories out there but the trick is to find one that has all the right elements to make a great book. I’m very much in listening mode.

A: Well, something I like to leave people with when I talk about the book is this: It seems to me that this story of nine young Americans who learned to pull together so strongly and beautifully is an almost perfect metaphor for what that whole generation of Americans did.

I’m talking about what Tom Brokaw called “The Greatest Generation.” The Boys in the Boat is really about how they became great. I think the hardships of the Great Depression taught them all a measure of humility, and that humility was the gateway through which they were able to approach one another, open their hearts to one another, form great teams and do great things together. I think today we can all learn a great deal from their example.