Hilma Wolitzer is the author of nine novels, including Hearts, The Doctor's Daughter, and An Available Man. She also has written a guide to writing, The Company of Writers, and books for young readers. She lives in New York.

A: Several of my women friends were widowed or divorced and re-entering the dating world. I heard some harrowing and funny (and wonderful) stories that made me want to write about starting over later in life. 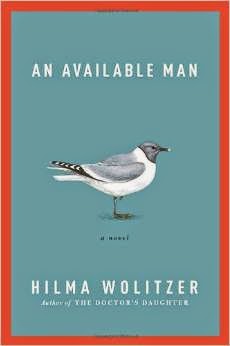 At first I was going to have a female protagonist, but then I began wondering how men coped with the issues of loss and loneliness, which didn’t seem to be gender-specific. Suddenly, I envisioned a man ironing in his living room, and that was Edward.

His story, and all the characters in his life, grew from that image. It was a challenge to write from the male point of view, especially for someone without brothers or sons, but one that I enjoyed.

The title, "An Available Man," is somewhat ironic because Edward is pursued by women soon after his wife’s death, but doesn’t feel emotionally available. 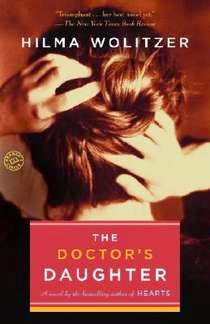 A: That’s something like asking which of my children is my favorite! I love all of them, of course, but for different reasons. The most recent ones, like Edward and his family, are freshest in my mind, but I still have a soft spot for all the others.

My fiction is always character-driven, so whenever I finish a novel, I feel a little bereft. Maybe that’s why I’ve written sequels to a couple of them.

A: I enjoy writing fiction of any kind the most. It gives me a chance to “live” additional, alternate lives, even if they’re only inside my head. The age of the characters (or my readers) doesn’t matter. 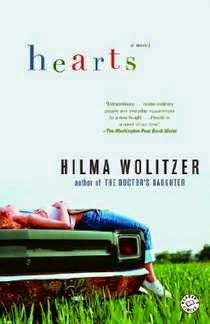 Some readers see a similarity in our styles, but I think we share a world view more than a way of writing. For one thing, her chapters are longer! We often admire the same books, and our shared profession does give an extra dimension to our relationship.

A: I’ve just begun a new novel—it’s about mothers and daughters. It’s too early to talk about in any coherent way, except to say that I’m becoming attached to the characters and hope they’ll reveal their story (which I never know fully in advance).  I write for the same reason I read—to find out what happens.

--Interview with Deborah Kalb. Hilma Wolitzer will be participating in the Hyman S. and Freda Bernstein Jewish Literary Festival, which runs from October 19-29, 2014, at the Washington DCJCC. For a previous version of this Q&A, please click here.
Posted by Deborah Kalb at 5:21 AM