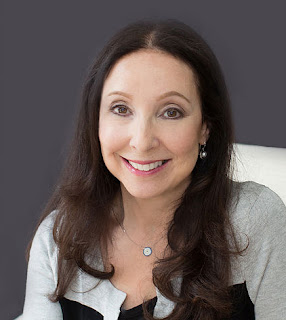 Sharon Hart-Green is the author of the new novel Come Back for Me, which takes place in Canada, Europe, and Israel and deals with World War II and its aftermath. Her other work includes Bridging the Divide and Not a Simple Story.

Q: How did you come up with the idea for Come Back for Me?

A: It is difficult to pinpoint exactly where the idea for the book came from. For me, it was almost an instinctive process. Believe it or not, I started writing and the story just emerged—though in a very rough form.

Of course, I had been teaching Jewish literature at the University of Toronto for many years, so I was no stranger to this genre. But teaching literature is completely different from producing it oneself. I must say, it was an exhilarating experience! 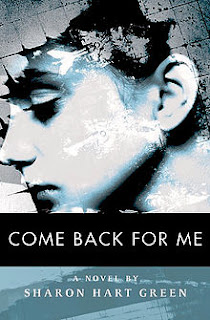 Q: You tell the story from Suzy’s and Artur’s alternating perspectives. Did you write the novel in the order in which it appears, or did you move things around as you worked?

A: I changed the structure of the novel quite radically as I worked on it. The early drafts of the novel were mostly the story of Artur Mandelkorn. Suzy’s story was part of the original version, but it did not originally appear in alternating chapters. That was a literary decision that I made much later.

Q: The novel covers several decades, and takes place in Europe, Israel, and Canada. What kind of research did you need to do to write it?

A: Most of my research went into the section of the novel that is set in Hungary. Although I am acquainted with many Hungarian Jews, I needed to dig deeper into the details of Hungarian Jewish life in order to represent it accurately. 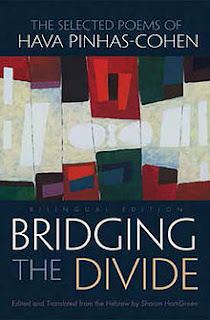 For example, what books did children tend to read in Hungary during the 1940s? What games did they play? How did the cities differ from the rural areas?

Writing about England was less of a challenge, but still required some research. Growing up in Toronto, I was immersed in a “Canadian” version of British culture, so it was quite familiar to me.

However, there are plenty of subtle differences that I wanted to make sure to get right—especially regarding Jewish life in London during the 1950s.

In order to do so, I spoke with many British Jews about their experiences in England at that time, and I came away with a lot of material--not only details about daily life, but also with a feeling for the British sensibility that in some ways was surprisingly different than my Canadian experience.

In comparison, writing about Israel was much less difficult for me, as I had spent a lot of time in various parts of the country.  I also speak Hebrew quite fluently and have many Israeli friends, so I am fairly sensitive to the cultural and linguistic nuances. However, one can always learn more! 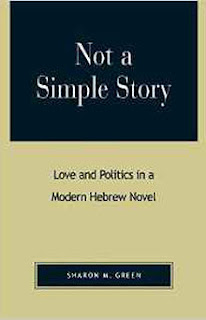 Q: Your novel is published by a new press called New Jewish Press. Can you describe the novel’s journey to publication?

A: I started writing the novel about 10 years ago. It took multiple revisions and structural changes until I got it just the way I wanted it.

When the New Jewish Press offered me a contract, I was very excited by the prospect of being their first novel to appear on their inaugural list. I was also lucky to have the support of my literary agent Amaryah Orenstein, who helped me navigate the road to publication.

A: I am working on a new novel about the mystical inclinations of a young man in search of love.

A: I will be speaking at various venues over the course of the year in both Canada and the U.S. These will be posted soon on my website. I love to meet readers and hear their responses to my work!