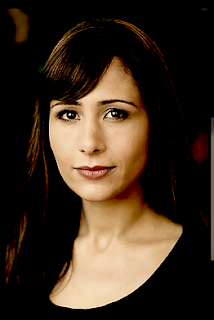 Cate Holahan is the author most recently of the novel The Widower's Wife. She also has written the novel Dark Turns. She is a journalist and has worked as a television producer, and her work has appeared in a variety of publications, including BusinessWeek and The Boston Globe. She lives in New Jersey.

Q: How did you come up with the idea for your novel The Widower’s Wife?

A: I was a finance reporter during the financial and housing crises, working at MSN and then CNBC, so I  interviewed people who had become overextended with debt and sold on the idea that "housing always goes up." Then, everything came crashing down. I wanted to write a story that dealt with characters in that situation. 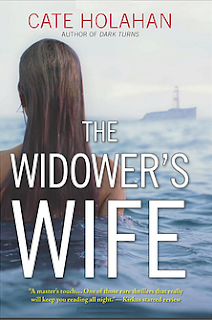 A: I bought a house and got on the hook for my first mortgage, which gave me some insight into housing market anxiety. I also extensively researched immigration and how individuals entered the U.S. without documents. The New York Times published several special reports in the ‘90s that were particularly informative.

Q: You tell the story from two characters’ perspectives. Why did you decide to structure it that way?

A: I had an idea for two characters, a very cerebral detective and a young woman completely dedicated to her family. I wanted to alternate between their different perspectives. 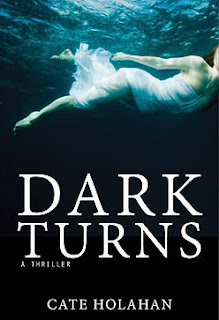 A: I am working on my fourth novel. My third, Lies She Told, comes out in September. It's a psychological thriller about a writer who finds truth in her fiction.

A: Thanks so much for having me on your blog!

--Interview with Deborah Kalb. For a previous Q&A with Cate Holahan, please click here.
Posted by Deborah Kalb at 5:15 AM