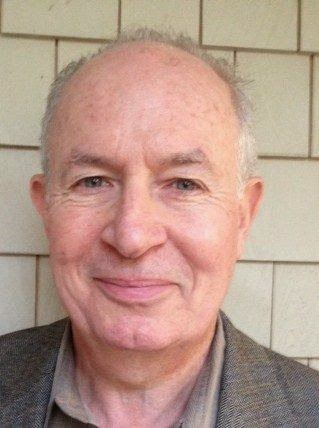 John Skoyles is the author of the new autobiographical novel A  Moveable Famine. His other work includes the memoir Secret Frequencies, the essay collection Generous Strangers, and four books of poetry: A Little Faith, Permanent Change, Definition of the Soul, and The Situation. He teaches at Emerson College, and is the poetry editor of Ploughshares magazine. He is based in Massachusetts.


Q: You call your book “an autobiographical novel.” What did you see as the right mixture of fiction and autobiography as you were writing the book?

A: I started to write a memoir, a successor to Secret Frequencies, but once into it, I realized this was a different kind of book, one with opportunities for invention. I saw that I could better depict the experience I wanted to portray by collapsing scenes and creating composites. I distilled the virtues and vices of several people into single figures. 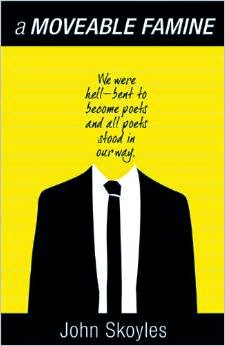 Q: How was A Moveable Famine selected as the book’s title, and how would you compare your book to Hemingway’s A Moveable Feast?

A: I took the title as a play on Hemingway’s celebrated book but, actually, my “famine” was very rich in many ways.

There’s not much similarity between the two books except for the title, although in his preface, Hemingway says, “If the reader prefers, this book may be regarded as fiction.”

Further, I intended my book to be comic and so I’m pleased that readers and reviewers have seen it that way. Booklist wrote, “It’s hard to believe a funnier novel will be published this year.” Hemingway was not after that effect.

Q: You write, “We were hell-bent to become poets.” What drew you to poetry? 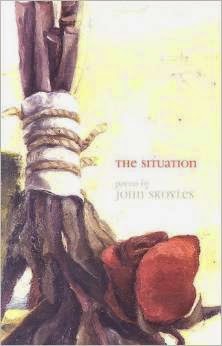 A: That line is a satirical statement about overly ambitious poets who were poets, but who put a lot of energy into becoming known as poets.  They strove for fame in ways both minor and major.

What drew me to poetry was probably the inability to express myself through other means. When I discovered poetry as a child, and heard the voice of the speaker on the page, it felt different from anything else, and I talked back to it in kind.

Q: In addition to your poetry and this autobiographical novel, you’ve also written a book of personal essays and a memoir. How is your poetry affected by your other writing, and vice versa?

A: They are very separate, although one gave rise to the other—I began writing prose when I found the lines of my poems were growing longer and longer. And the poems began telling stories in narratives I could not control; I felt they were more suited for prose. 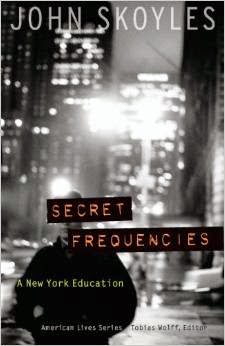 A: I have finished another book, The Nut File, which has a strange history. When I worked at the Associated Press in New York City as a graduate student, I typed feature articles, answered mail, and filed documents. One day I found in a cabinet a fat manila folder labeled “Nut File.”

It was a collection of bizarre memos, crazy letters, and odd articles that the reporters gathered together for their own amusement. On a slow news day, one of the writers would pull out the file and read from it aloud, sending the office into laughter.

I began a similar file of my own. With the additional of short fictional pieces in the same vein, the manuscript is that collection. They range from the absurd to the grave, from the ambiguous to the bombastic, from the ironic to the tragi-comic. Hopefully, each is amusing in itself, and the completed manuscript is larger than the sum of its parts.

I am also working on new poems and preparing the Spring 2015 issue of Ploughshares, which will be guest edited by Neil Astley, the publisher of England’s Bloodaxe Books. It will be the first transatlantic, all poetry issue in the magazine’s 43-year history.

A: I collect fountain pens, mostly those from Italy (Stipula, Omas, Visconti) and Japan (Platinum, Sailor, Namiki).  For a time I wrote a column called “Pen and Ink” for the Jetpens website. I also hold a license to carry should it turn out that, in the end, the pen is not mightier than the sword.