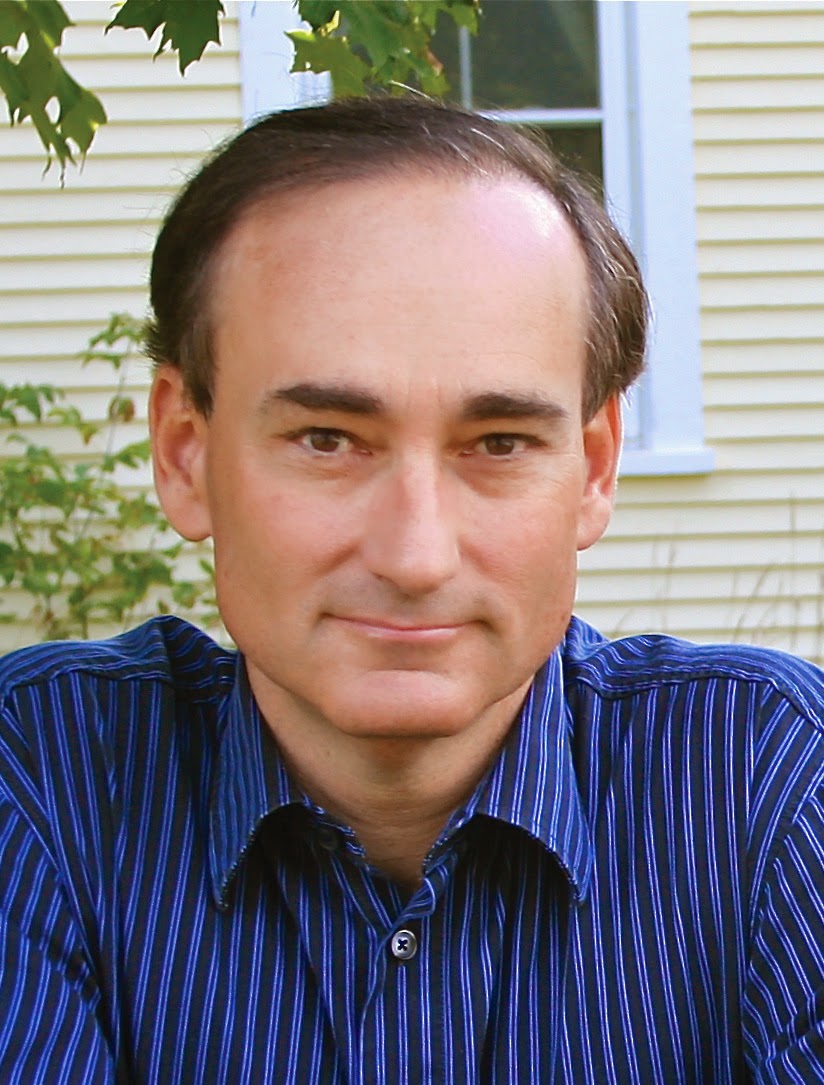 Chris Bohjalian is the author of the new novel Close Your Eyes, Hold Hands. He has written many bestselling novels, including The Light in the Ruins, The Sandcastle Girls, and The Night Strangers. He lives in Vermont.

Q: How did you come up with the idea for Close Your Eyes, Hold Hands?

A: When my 20-year-old daughter, Grace, finished reading the first draft of the novel, she said, “Dad, please take this as a compliment, because I mean it that way: Your sweet spot as a novelist is seriously messed up young women.”

I know she’s right. . .which brings me back to the novel’s origins.

Over the years, I’ve written about teens in trouble as a Burlington Free Press columnist. I’m a big fan of Spectrum Youth& Family Services in Burlington, Vermont, and the remarkable work they do.

And so I’ve met a lot of their kids. I’ve heard the teens’ stories and seen their faces. I’ve met the kids who are going to be okay, and the kids who are already so far down the rabbit hole that there’s no coming back. 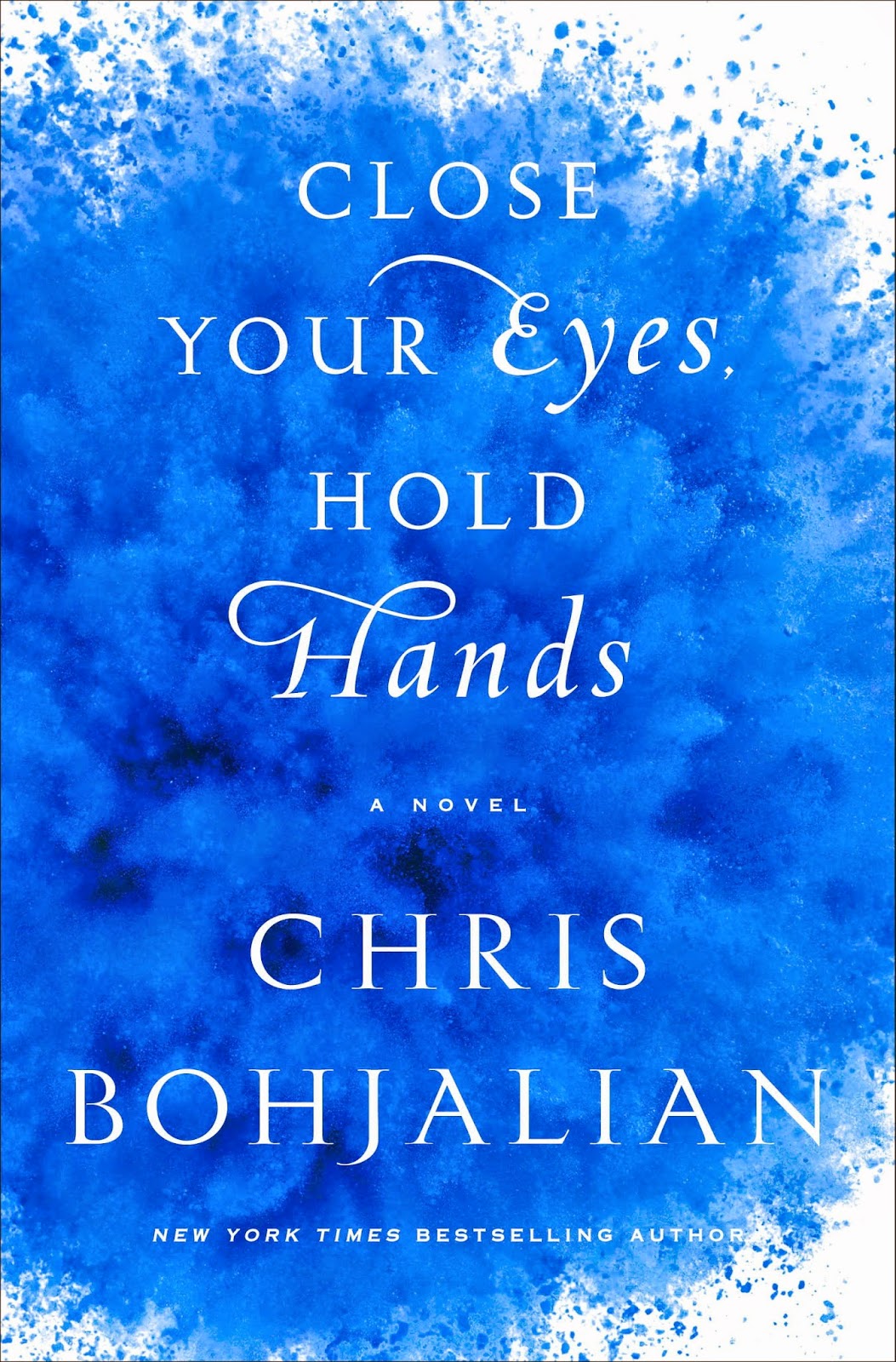 One day when I was having lunch with Annie Ramniceanu, a therapist and counselor there, she started telling me how some of the kids – the teens who are falling through the system – would build igloos against the Vermont cold out of trash bags filled with wet leaves, and I knew instantly the novel I wanted to write.

The very idea of a teen girl living alone in one of those igloos broke my heart. That image haunted me – and spurred me on.

Q: Emily Dickinson is an important part of the novel, and a role model for the book's heroine, a teenager named Emily Shepard. Why did you decide to focus on Dickinson and her poems?

A: I love her work. I went to college in Amherst, where she lived and wrote, and so I’ve always felt a totemic connection to her. And when I knew where the novel was headed, I could see why my poor Emily Shepard – the self-proclaimed Belle of Reddington – might come to depend on her. 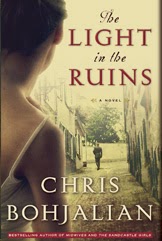 A: As Emily Dickinson wrote, “Tell all the Truth but tell it slant.”

That is definitely how my Emily Shepard writes and thinks. There is a slant to her story – and an edge to her prose.

And the words that comprise the title? They sound, she reminds us, like something we might read on a drugstore greeting card. Maybe the accompanying image is a couple holding hands as they jump off a dock into a placid lake one beautiful August afternoon. But, of course, their origin is far darker. Far sadder. 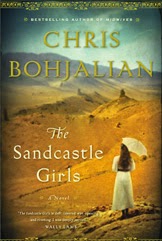 And that is the truth of my poor Emily’s life.

As for titles: They are usually really difficult for me. I agonize. I struggle.

But in this case? Not at all. I knew the title for this novel early on.

Q: What is the importance of the character Cameron in the novel?

A: I would not place too much metaphoric baggage on Cameron. He is precisely what he seems: A nine-year-old boy who is falling through the system. 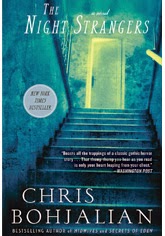 What matters to me, I think, is the way that Emily cares for him – the way she protects him with a ferocity that she didn’t know she had.

The reality is that I never know where my novels are going. I depend upon my characters to take me by the hand and lead me through the dark of the story.

A: I am writing a novel about sex trafficking and a double homicide at bachelor party in Westchester County, New York – and the collateral damage on the best man, his wife, and their nine-year-old daughter.