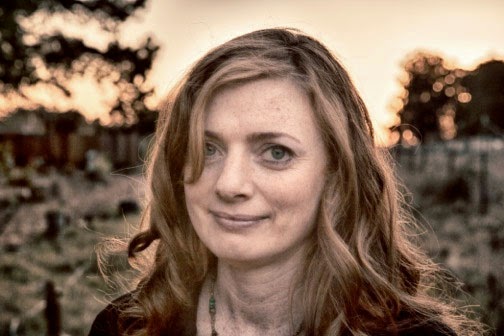 Katie Crouch is the author of the new novel Abroad, which is based on the Amanda Knox case. Her other books include the novels Girls in Trucks and Men and Dogs. She teaches at San Francisco State University, and she lives in Bolinas, California.

Q: What about the Amanda Knox case inspired you to write a novel based on it?

A: While I was living in Perugia, I was at dinner with a group of international writers and artists. The talk was of Amanda Knox, a topic I knew nothing about at the time.

What struck me was the wildly varied opinions about her, as well as the passion with which they were believed. As I asked more and more locals about the case, I became fascinated with how many different versions of this person there seemed to be. The level of projection was astounding.

And what surprised me the most was the lack of conversation about the victim. To me, the story really belongs to her.

Q: How did you blend the real elements of the case with your fictional characters, and what did you see as the right balance? 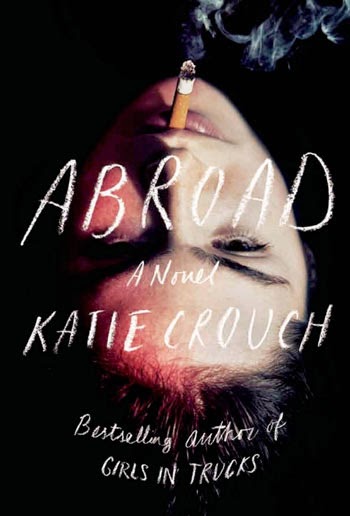 Now, the inherent question is, do I have a right to write a novel based on a real person's experience? I believe I do. As Roxana Robinson so eloquently wrote in The New York Times last Sunday: "We’re doing what fiction writers have always done: trying to investigate the world, explore human experience, render precisely what it means to be alive. We’re trying to give voice to everyone on the planet."

I wrote and wrote until the characters felt real in my own mind. Then I kept going.

Q: Why did you decide to include the stories of other young women who met violent ends throughout the centuries? 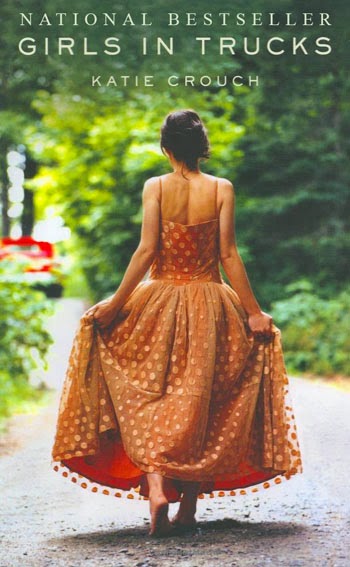 A: I was originally in Perugia studying the ancient Etruscans. Perugia is an absolutely fascinating city, with thousands of years of intense history.

But these deaths were more than stories, all of them. They were real people. As a fiction writer, I felt it important to explore that. 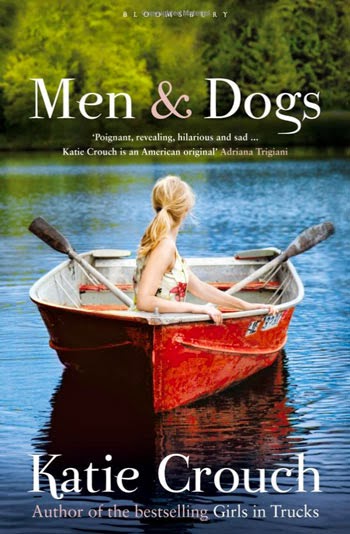 A: I read everything I could get my hands on about young, impressionable people living abroad. Lots of Henry James - Daisy Miller, The Aspern Papers, The Golden Bowl, The Wings of the Dove. E.M. Forster's Where Angels Fear To Tread. The Italians, by Luigi Barzini. And Who Will Run The Frog Hospital?, by Lorrie Moore, as I adore the way she portrays relationships between young women.

A: A book of essays called Lonely Is A Dirty Word. Also, a creepy novel about a girl's overnight camp.

A: I'm teaching a class in Seattle on July 16 at Hugo House, if anyone is interested in novel writing. It's a three-hour workshop.

Also, if literary true crime books like Abroad interest you, look for See How Small by Scott Blackwood [next winter]. It's based on the "yogurt shop murders" in Austin, Texas. I got my hands on an advance copy. It's a knockout.