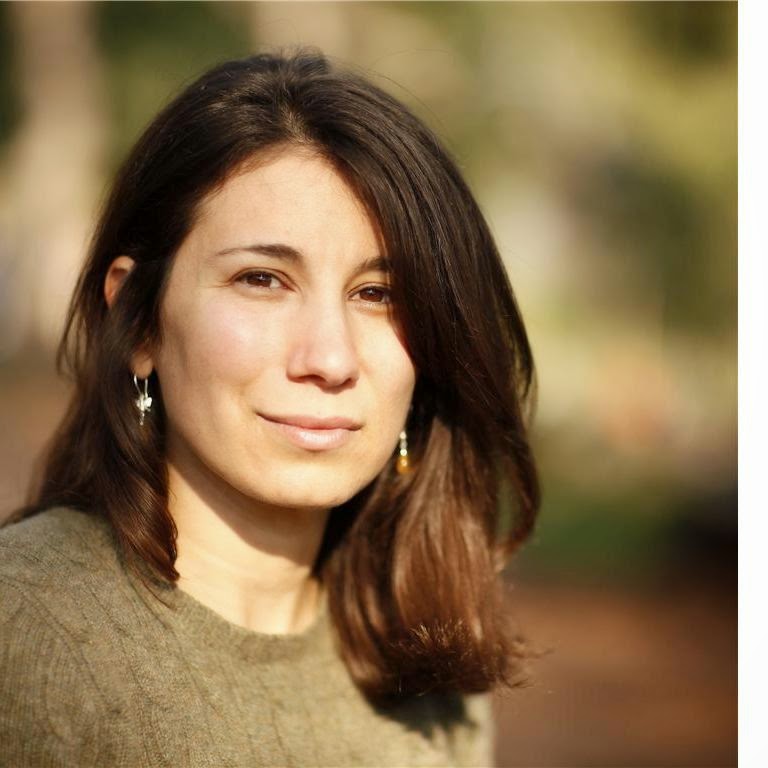 Claire Hajaj is the author of the new novel Ishmael's Oranges, which is based in part on her own family history with a Jewish mother and Palestinian father. She has worked for the United Nations and the BBC World Service. She lives in Beirut, Lebanon.

Q: How did you come up with your main characters, Jude and Salim?

A: The characters were inspired partly by my parents, and partly by the many other stories I heard growing up from Jewish and Palestinian families.

I wanted to answer the question – “what happens when a Jew or a Palestinian chooses to take a different course, to shape a life that doesn’t conform to the traditions of those tribes?" How hard do they have to fight to escape the gravity of the conflict.

There’s a big diaspora not actually fighting, but still very much affected by a kind of referred pain from their people in Gaza, in the West Bank, in Ashkelon. And many other migrant families could identify with these themes, I’m sure.

Q: How was the title “Ishmael’s Oranges” chosen for the book?

A: Great question! I chose it because it reflects many levels of the story I wanted to tell. At one point in the novel a character reminds another of the original Old Testament myth – that Abraham’s original heir, Ishmael, was disinherited and even cast out when Isaac was born. Ishmael became father of the Arabs, as Isaac became father of the Jews. And that first disinheritance has somehow followed the two peoples down through history ever since.

I wanted to capture these tangled themes – rivalry and ownership, the sweetness of the lost inheritance, and the fruits we bear through our actions. Ishmael is the original Ishmael, the Arabs in general and the main protagonist, Salim Al-Ishmaeli – who loses his precious orange trees. 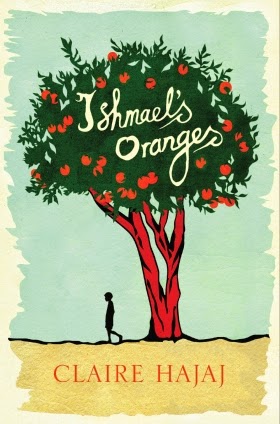 Q: One of the quotes you include in the book is from the late Egyptian president Anwar Sadat, “Peace is more important than land.” What is the significance of this quote to you?

A: Sadat was a brave man, a peacemaker who paid for his courage with a bullet. What he said in that speech is as important as WHERE he said it – to the Knesset, after years of enmity.

He had come to realize a truth that others in the region still struggle to see: Peace – whether between peoples or within the heart and mind  - may become impossible if you are constantly seeking to redeem the past. And without peace, life is miserable, dangerous and exhausting.

Jude and Salim, the two main characters in the book, live those words at first – and then come to see that their other dreams and fears and desires are harder to cast away than they thought. The struggle between “peace” and “land” forces them to challenge every belief and test every allegiance.

Q: Given the current situation, do you think peace is possible in the Middle East?

A: Peace is a word that means many things. Will there eventually be some sort of political settlement? Probably. But will it bring people the happiness, security and dignity they need? Only if there’s a profound revolution in leadership and in how these communities view each other.

I did get hope from the #JewsAndArabsRefuseToBeEnemies initiative though. Interfaith families and friendships from around the world posting pictures together, rejecting a narrative of hate. Signs of light at a dark time.

A: Very excited about my new novel, The Well, based on some of my experiences in remote Nigeria. A naïve young Englishman volunteers for a year a nameless African village, looking to redeem a past wrong – but makes a single catastrophic decision that unleashes devastating consequences on all he’s come to love.

The book explores what happens to a well-meaning people when their moral compass suddenly can’t find “north” any more, what humanity becomes on its own.

A: Am thrilled that you’re reading Ishmael’s Oranges and I very much hope that your readers enjoy it too.