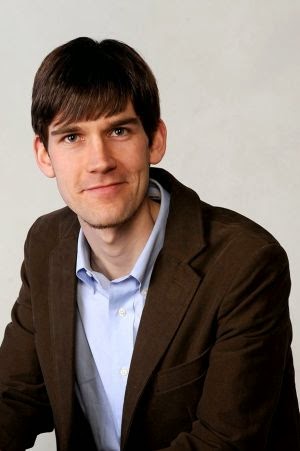 Sam Kean is the author of the new book The Tale of the Dueling Neurosurgeons. He also has written The Disappearing Spoon and The Violinist's Thumb. He has written for a variety of publications, including The New York Times Magazine and New Scientist, and he is based in Washington, D.C.

Q: In the book's introduction, you discuss your experiences with sleep paralysis. What did you learn about the brain from these episodes?

A: All sorts of things. I learned how the brain produces dreams and how it temporarily paralyzes our body during them, so that we don't take swings at werewolves or whatever.

But mostly I learned about the interactions between different levels of the brain. Sleep is controlled by pretty low-level brain functions, sometimes called the reptilian brain, while dreams of course tap into our higher brains and memories and language system. Sleep paralysis really involves a malfunction in the communication between those parts.

It also showed me how a small disorder like this could lead to pretty profound insights into how the brain works and is put together, which is how neuroscience progressed for centuries. 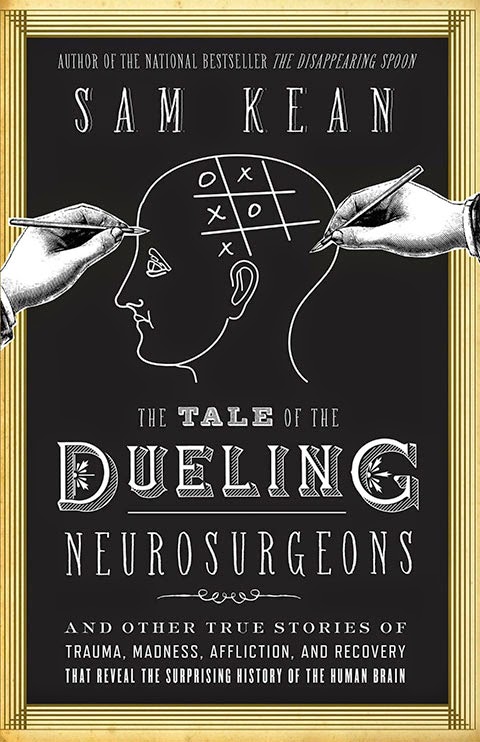 Q: How was "The Tale of the Dueling Neurosurgeons" chosen as the book's title, and what was significant about that particular case?

A: The story involves a macho king of France named Henri II who suffered a massive concussion during a jousting match in the 1550s.

I chose it as the title story for a few reasons. First, we usually don't think about people doing neurosurgery in the 1500s, but they were! So it shows the genesis of the field, and how we can trace neuroscience from practically medieval times straight to today.

Second, it shows that we're still learning the same hard lessons today. Because Henri didn't have a skull fracture, he assumed he was fine, as did his doctors - they couldn't conceive of the idea that the brain might be compromised without skull damage.

We might laugh today, but football players do the exact same thing - going right back out on the field despite taking awful blows to the head. This shows that all the tales in the book aren't just entertaining stories, but they really do have something to tell us today. 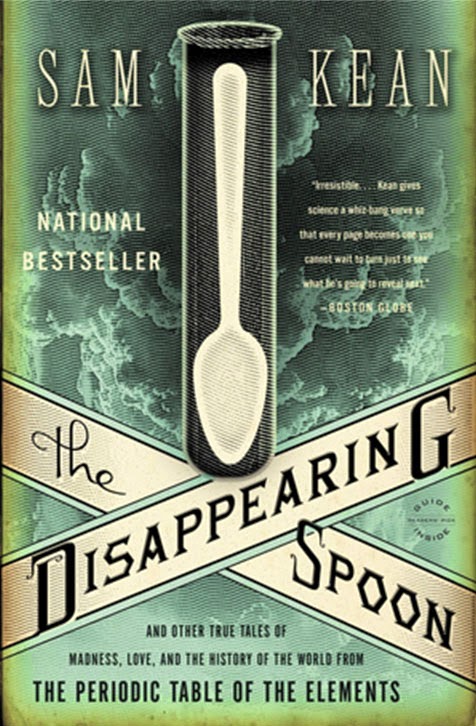 Q: What are some of the greatest misperceptions about the human brain?

A: One big one is that we have one "spot" that controls each faculty – a language spot, a memory spot, a math spot, etc. That's totally wrong - for any complicated system, many parts of the brain work together.

That also relates to another fallacy, the myth that we use only 10 percent of our brain. (I thought we'd killed that idea, but I see it's back now with that movie!)

Finally, one huge misconception is that we'll explain away all the mystery of human beings or kill the joy of being human if we keep studying the brain.

First, we're not even close to understanding the brain, so people don't need to worry that we're going to run out of mysteries to solve. Second, even if we did solve them, I don't see how that would lessen the joys of being alive. I mean, we have a pretty good idea why cheesecake tastes good - and it doesn't taste any less good for all the science that went into figuring that out. Knowledge and experience are different things. 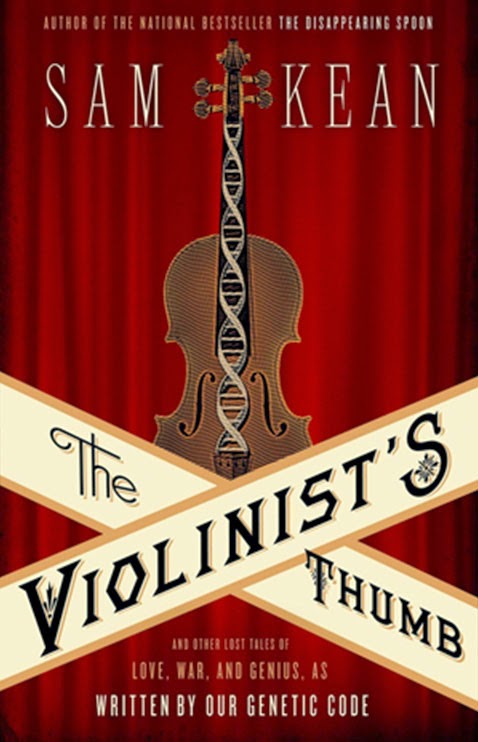 A: The breadth of things that can go wrong. I'm sure we've all heard about people being paralyzed on half their bodies or losing memory or the ability to speak, but there are thousands of other disorders as well, some of them startlingly specific.

In every article I read I found something new and amazing. You really don't think about all the subtle things that go into thinking until you see all that can go wrong!

A: I'm working on a few magazine articles at the moment, but my editor and I are batting around ideas for a new book. We haven't nailed down the topic yet, but it looks like I'll be returning to chemistry for this one. Stay tuned...