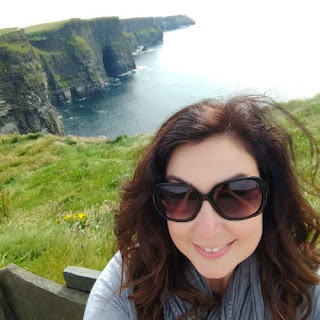 Lorie Langdon is the author of Olivia Twist, a new young adult novel inspired by Charles Dickens' classic book Oliver Twist. Her other books include the Doon series.

Q: You note that Olivia Twist “was thirty-five years in the making.” How did the concept for the novel change over the years?

A: This book started out like the first fan fiction. Back when I was a kid, my grandma took me to see the rerelease of Oliver!, the musical. I fell in love with it.

My mom bought me the double album, and I’d listen to it and look at the album cover and come up with stories about the orphans. I was about seven, and I thought the boy who played Oliver was a girl. In my fantasies, I pretended Oliver was a girl so I could be that character and put myself into the story.

I developed my first celebrity crush on Jack Wild, who played the Artful Dodger. I thought the two would grow up and fall in love. As a teen, I fell in love with historical literature. I read Oliver Twist, and it was different from the musical.

I started writing novels in my 30s—I was in the corporate world and was feeling unfulfilled. I wrote two other books before I started this. The characters wouldn’t leave me alone. I decided to create a continuation of Oliver Twist—a combination of the musical and the classic. 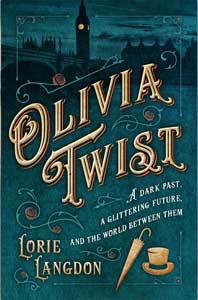 Q: So how did you balance your own version of the story with the original?

A: I went into this with a strong vision of the characters and what I wanted it to be. I thought of it more as my own story, not that this is a retelling of Oliver Twist. So finding the balance was not difficult.

I had this vision in my mind of the characters and the story they’d had after [the end of Oliver Twist]. People were amazed—they’d say, how can you take on this classic story and not feel pressure? I didn’t feel pressure. Dickens was a romantic himself, and I think he’d feel honored by this.

Q: What do you think Olivia’s story says about women in the Victorian era?

A: That’s part of the reason why as an adult I loved the idea of doing a gender swap. I wanted to give the story more of a sense of modern agency, and give the character some power. 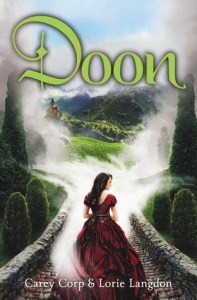 A: Research is something I love. It can be a rabbit hole for me. It can also be a reason not to write! I research as I go. I do read a lot of historical literature, and that gave me enough of a framework that I could begin to write, and when I needed details, I would research.

Now I’m working on a spinoff and have books from the library that I’ve renewed ten times! I have reliable websites for fashion and slang.

Q: Can you say more about the next book?

A: It features Brit, the leader of the orphan gang. There’s a female character in the next book who’s trying to become the first female doctor in London. There were female doctors in America before. This character trained at the Nightingale school [for nurses], but wanted to be a doctor.

A: Readers don’t have to know the original story to enjoy and understand this book.