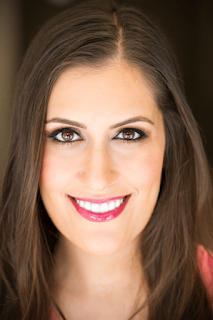 Alexandra Monir is the author of the new young adult science fiction novel The Final Six. Her other books include Timeless and Suspicion. She is also a composer and recording artist, and she lives in Los Angeles.

Q: You’ve said that your character Naomi from The Final Six is your favorite of all the characters you’ve created. What do you especially like about her, and how did you come up with her and your character Leo?

A: Yes, Naomi is totally my favorite! And I think that has a lot to do with the fact that she is the first protagonist I’ve written who shares my Iranian-American heritage. We both come from immigrant families, and so much of who we are was shaped by this beautiful culture we share, so that made her feel closer to me than all my other characters. I also love how brilliant and brave Naomi is—she’s not just a brainy science whiz, she’s also quite the rule-breaker! 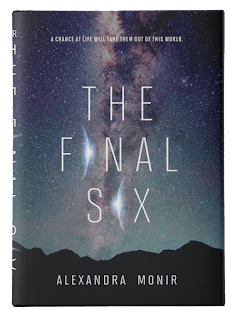 Meanwhile, Leo is actually the character who came to me first. As soon as the idea for The Final Six flew into my brain, I envisioned an Italian boy who was one of the last survivors of a flooded Rome. I could hear his voice speaking to me, and once I sat down to write his chapters, the character formed naturally from there.

A: It actually changes with every book! Sometimes I go into a story knowing the outcome, and other times I let my writing surprise me, or I change the ending in revisions. But with The Final Six, I knew very early on, when I was writing the book proposal, how it would end and that ending stuck! 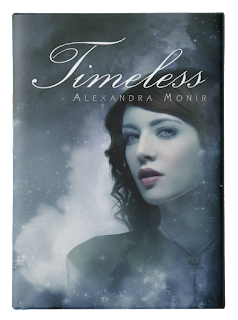 Q: Did you need to do much research to write The Final Six?

A: Oh my goodness, yes! I did tons of hands-on research—including actually attending Space Camp! I also met with a key NASA leader, Dr. Firouz Naderi, and a Europa Mission Scientist, also from NASA, Dr. Robert Pappalardo. And then one of my close friends, Dr. Teresa Segura, is a climate and planetary scientist, so she not only read the manuscript and gave me notes, but she answered probably a million of my questions!

Q: You’re also a singer. What overlap do you see between your writing and your music? 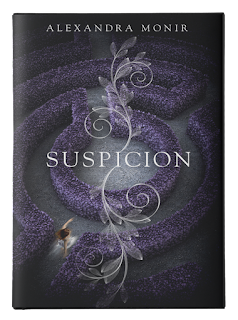 A: My music and novels fulfill different sides of me creatively, but they’re both under the same umbrella of storytelling! Something I love doing to tie them together is writing and recording songs to release along with my books, which I did for my first three novels, and will definitely do again!

Q: You’ve said that you’re working on a sequel to The Final Six—what can you tell us about that?

A: The sequel takes us into new territory—literally!—with the characters’ journey into deep space. You can expect a lot more high-stakes action in this one, plus twists and turns for our key relationships in the story.