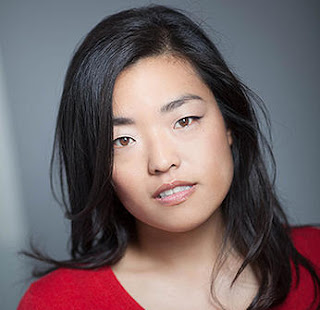 Patricia Park is the author of the new novel Re Jane, which updates the story of Jane Eyre in New York's Korean-American community. Her work has appeared in The New York Times, Slice, and The Guardian, and she lives in Brooklyn.

Q: Why did you decide to write an updated Korean-American version of Jane Eyre, and has that book been a longtime favorite of yours?

A: When I first read Jane Eyre, I was struck by the fierceness of Jane's voice. She self-describes as "poor, obscure, plain, and little" and though society tells her time and again that she is all of these things, Jane learns to overcome.

The book spoke to me as a young girl growing up in Queens in a Korean-American community. I wanted to imagine how a modern-day Jane Eyre would fare in the world I know.

Q: Jane's mother was Korean and her father a white American. Why did you decide on that for her background and what issues does it bring up in the book? 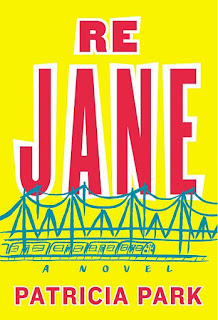 A: Jane is a minority within a minority. Until recently, Korean society was one which valued homogeneity; mixed-race people were seen as shameful.

Nor does Jane exactly "blend in" with mainstream white American society. Jane is someone who faces the daily question, "What are you?" and I wanted to explore the identity issues she faces.

Q: The story takes place in New York City and Seoul. What do you think are some of the similarities and differences between the two locations?

A: I could write a whole book about this (ha ha) but to name one difference, the subway systems in each city are very different: in New York City all (transit) roads lead to Manhattan, whereas in Seoul the major subway line spins a continuous loop around the perimeter of the city.

Jane learns the rhythms of each city--for all their herky-jerkiness--through her train rides.

Q: The issue of language fluency is important to the book's themes. How did you decide on the best way to depict language in the book, especially with characters who are not fluent in the language they're speaking?

A: Foreign languages are tough to tackle in a novel because you want to stay true to the character's speech (warts and all), but you also don't want to make him/her sound like a clown.

With a character like Uncle Sang who speaks flawed English--and painfully so--I wrote his dialogue as I heard it in my head, then "redeemed" him linguistically by having him speak eloquent Korean (that's been translated into English for the reader).

There are theories of translating the cultural context of a sentence vs. a verbatim translation. I employed both strategies depending on context. 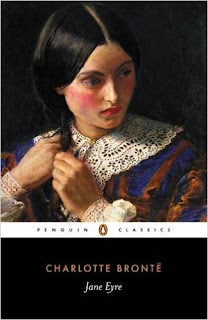 A: I'm working on a second novel, which is set in Queens and Buenos Aires, Argentina.

A: Re Jane draws inspiration from Jane Eyre, but my fellow Eyre-heads should be warned it isn't a one-for-one translation. My novel may start with Bronte's classic, but it veers off into all sorts of untapped territory, from Queens to Brooklyn to Seoul and back.