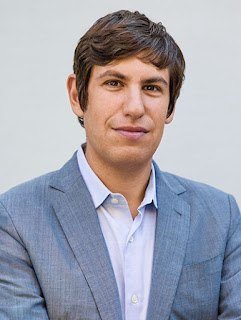 Ari Berman is the author of the new book Give Us the Ballot: The Modern Struggle for Voting Rights in America. He also has written Herding Donkeys. He is a contributing writer for The Nation and an Investigative Journalism Fellow at The Nation Institute. He lives in New York City.

Q: You begin your book by describing the 50th anniversary of Bloody Sunday in Selma. Why did you decide to start with that event, and what was its impact on the history of voting rights?

A: That was the natural place to start. It provided the momentum leading to the passage of the Voting Rights Act. Before Bloody Sunday, people in the civil rights movement were pushing for [legislation], and [some] people in Washington, but there didn’t seem to be the political will. Bloody Sunday changed that.

Q: What were some of the most important ways it changed public opinion?

A: It dramatized to the public the extent of the discrimination in the South. Unarmed protestors were nearly killed—something had to be done. People knew all about the literacy tests and the poll taxes, but this crystallized how deep the problem was. And so many Americans saw the footage. 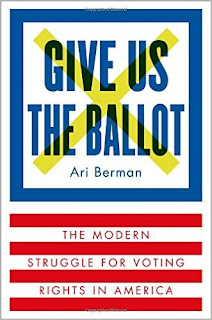 A: I researched the book in a few different ways. I did a lot of archival research, trying to find new things…I did many in-depth interviews with people from the civil rights movement, people from the Justice Department, people who worked for presidents. For the current stuff, I did a fair amount of on-the-ground reporting [including] in North Carolina and Texas.

I was surprised by how long it took to democratize the South. You start to see, after the passage of the Voting Rights Act, people being registered [to vote] at a rapid pace. But it took a long time to get new people elected, to get black members of Congress, and to get a good number in terms of representation.

Electing one or two people [from a given area] is one thing, but to have real power, it took a long time, and the efforts were fiercely resisted.

Q: You have written about the decreasing bipartisan support for the Voting Rights Act in Congress. Why has that happened, and what do you see looking ahead? 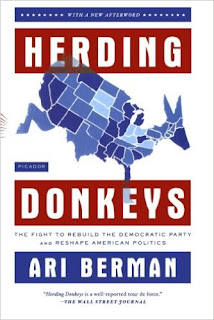 There was a shift in the Republican Party after Obama was elected in 2008. Many Republicans didn’t think they could win the young voters, women, people of color. Instead, [they tried to] make it harder to vote in places like Ohio, Wisconsin, Texas. If you’re trying to make it harder to vote, you’re not going to support the Voting Rights Act.

We have the Supreme Court, Congress, many states that are not very sympathetic to the Voting Rights Act any more.

It will be a major issue in the 2016 election. It’s the first since 1964 without the full protections of the Voting Rights Act, and it’s going to mean new restrictions in place, in places like Wisconsin and North Carolina. This will lead to new debates.

Q: You mentioned the Supreme Court. What do you see as the impact of the 2013 voting rights case Shelby County v. Holder?

A: I think it had a very big impact. It led to laws that had been blocked as discriminatory previously, like the Texas voter ID law, going into effect. States like North Carolina are passing sweeping restrictions.

States with…a history of discrimination feel they can get away with things. States don’t have to approve voting changes with the federal government any more. The potential for mischief is greater.

A: I would just like to emphasize that this is a narrative history. People are very interested in the law and the political context around it—this is about people, too, stories and characters. It’s important to talk about the struggle over voting rights, over 50 years, in a narrative, accessible way.