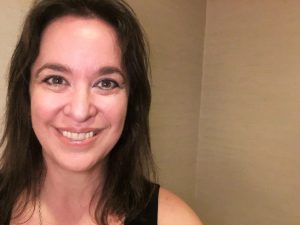 Cynthia Leitich Smith is the author of the new young adult novel Hearts Unbroken. Her other books include the Feral series and the Tantalize series. She is on the faculty of the Vermont College of Fine Arts MFA program in Writing for Children and Young Adults, and she lives in Austin, Texas.

Q: You note that Hearts Unbroken was inspired by your own experiences as a teenager. At what point did you decide to write this novel?

A: I decided to write Hearts Unbroken while working on the Feral trilogy, so about five years ago.

That said, way back in 2002-ish, I began drafting a story called “The Tin Man” from the point of view of the eventual protagonist’s younger brother. It never quite came together.
The time wasn’t right for a story so unabashedly Native in politic or sensibility, and I wasn’t ready emotionally to write it yet either. 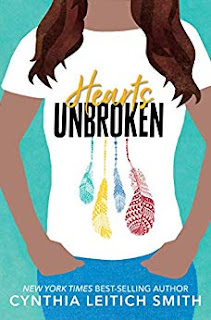 But years later, as my werecats battled for acceptance, it occurred
to me to pair that Tin Man concept with a real-life regret from my own high school years.

Q: You write that the novel is partly "an exploration of speech--journalistic, political, artistic, religious, and interpersonal, as well as speech rooted in hate..." What do you hope readers take away from this aspect of the book?

A: I hope that they consider the costs and possibilities of their words, the power of their voices and the need to use that power responsibly in every aspect of their lives. Which of course includes making amends when the words they choose are the wrong ones.

Q: The novel takes place in Kansas. How important is setting to you in your work?

A: Setting is critical. I’m a sense-of-place writer, and the majority of my stories are set in locations I know well. There’s an expression “I know where you’re coming from.” It means “I understand you.” Think about how we equate that. 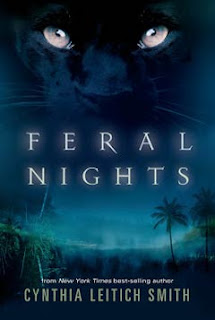 My protagonist Louise grew up in Cedar Park, Texas, which is outside Austin, where I now make my home. (Incidentally, I’m a regular author visitor to the YA reading group at Cedar Park Public Library.)

She moves to suburban northeast Kansas, where most of the novel takes place. I grew up there, though her high school is in Douglas County, where I went to college. Her boyfriend Joey is originally from Johnson County, where I mostly grew up.

And in one chapter, Lou travels to Muscogee Nation, which is likewise my tribe, in Oklahoma and home to much of my extended family.
Knowing a place well offers another layer of authenticity to my writing and, as I write, it helps me to envision the scenes in my mind’s eye. 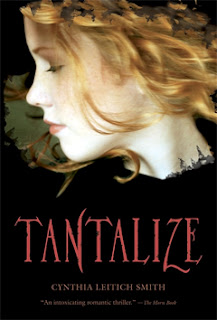 A: Where to start? I’m especially excited about a couple of debut voices – Traci Sorell in picture books and Dawn Quigley in YA. I’m counting the days until the release of Martha Brockenbrough’s Unpresidented.

I adore Will Alexander’s middle-grade speculative fiction and M.T. Anderson’s early YA novels and Cory Putman Oakes’s Witchtown and April Pulley Sayre’s photo-poetry books and Jennifer L. and Matthew Holm’s Babymouse graphic-format chapter book series and Don Tate’s picture book biographies and the Mary Quinn YA mysteries by Y.S. Lee and everything I’ve read by Rita Williams-Garcia and Nancy Werlin and Liz
Garton Scanlon and Kekla Magoon and Bruce Hale and Libba Bray…oh, I could go on forever.

A: I’m putting together a middle grade anthology, centered on a
two-day, intertribal powwow and featuring both new and established Native voices.

Meanwhile, I’m writing a MG fantasy novel and collaborating on a
super-secret project. I can’t tell you more, except that it’s stellar
in every way.