Ayelet Waldman is the author of the new novel Love & Treasure. Her other books include Red Hook Road, Bad Mother, and Love and Other Impossible Pursuits. She lives in Berkeley, California.

Q: Why did you decide to include the story of the Hungarian Gold Train in your new novel?

A: I knew I wanted to write about art and the Holocaust, and I knew I wanted to take a trip to Hungary to visit a friend who'd just been named ambassador. Honestly? As crazy as it sounds? I Googled the words "Holocaust" "Art" and "Hungary" to see if I could find anything to trigger my imagination. And there it was. The Gold Train. 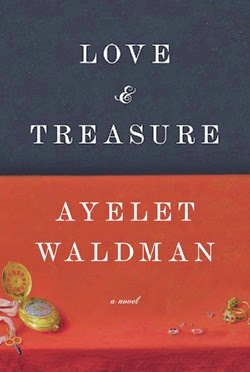 Q: What kind of research did you need to do to write Love & Treasure?

A: A tremendous amount. First I went to Hungary. I interviewed people, including survivors, historians, and feminist scholars. I read tremendous amounts of Hungarian history, including dozens and dozens of old issues of the women's paper. I read every Hungarian writer I could get my hands on.

I read a tremendous amount of history of the Holocaust, including memoir. I visited Dachau. I researched the dwarves of Auschwitz.

I researched the DP camps in Salzburg, including visiting the city, reading old periodicals, etc. 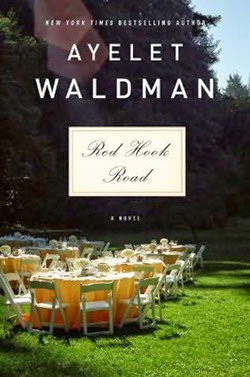 I read everything I could get my hands on about the Gold Train. There are two very good books which I cite in my acknowledgements. I also read the court papers of the law suit filed by survivors.

I read a tremendous amount about the suffrage movement in Europe, especially about that Congress. I spent hours perusing the records (including the photographs) of the Congress.

I read Freud, and Ferenczi, and other psychoanalysts of the period, read their letters to one another, and their case histories. 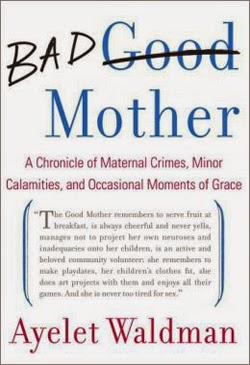 I read novels structured like this novel. Novels like Three Junes, and The Red Violin, and others.

And more that I'm forgetting, I'm sure.

Q: Why did you write most of the book in the third person but switch to first person toward the end?

A: Each section has its own point of view character. The Doctor demanded to be heard in the first person. I tried to get him to step back, but he wouldn't. He's a pushy guy.

Q: The book takes place in various countries and time periods, and includes a wide range of characters. Was there one particular character that resonated with you more than the others? 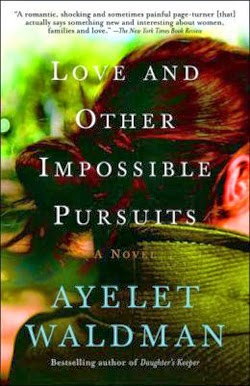 A: My narcissistic psychoanalyst is my favorite. At least now.

A: I'm writing for TV and film, and mulling a novel based on a misapprehension I had about the biography of Saul Bellow.