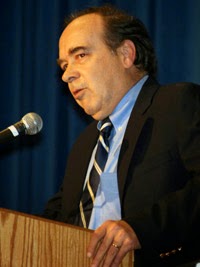 Mark Perry is the author of the new book The Most Dangerous Man in America: The Making of Douglas MacArthur. His many other books include Grant and Twain and Partners in Command. He lives in Arlington, Virginia.

Q: Why did you decide to write about General MacArthur?

A: I had done Partners in Command, about Marshall and Eisenhower, and it seemed like a successful way to approach World War II.

The second reason is that there are a lot of myths out there about MacArthur that are offensive to me…. Also, his relationship with FDR was fascinating. Those are the three reasons. My initial manuscript was more like a dual biography, and then I started over.

Q: How would you define the relationship between FDR and MacArthur, and how was it characterized in the past? 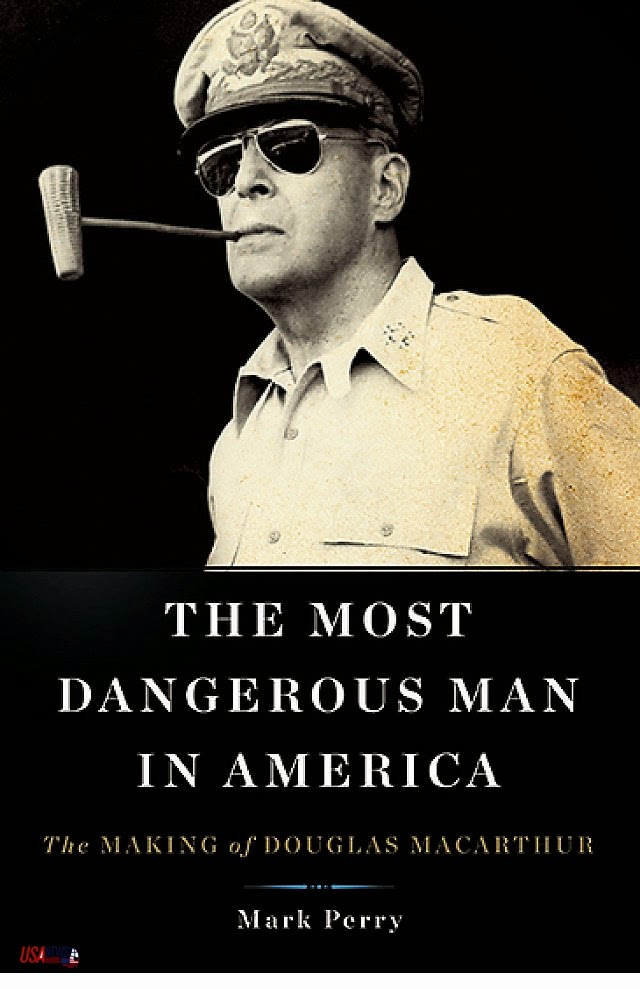 I think the way MacArthur has been treated by historians recently is scandalous…there’s even a myth that Roosevelt exiled MacArthur to keep him out of the country so he wouldn’t be political competition.

This book is a reconsideration.

Q: What role do you think politics played in the relationship?

A: In 1943, Roosevelt’s staff gathered MacArthur’s statements from before the war, [for example] that Japan was not going to attack the Philippines. They gathered the information to use in case MacArthur ran. Roosevelt thought he was a contender--or was Roosevelt just being safe? He was just covering all his bases. 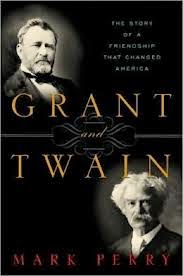 I’ve been through all MacArthur’s papers, and I say in the book that you’ll never find a statement about the U.S. budget, or about tax policy. He had nothing to say about these really crucial issues to American voters. He wanted to be president, but he didn’t want to campaign. Did he want the job? Yes. Was Roosevelt careful to make sure he didn’t get it? Sure.

Q: Your title, The Most Dangerous Man in America, comes from a comment FDR made about MacArthur. Why did you choose that as the book’s title?

A: It was the working title on my proposal, and I didn’t think it would last. Then my editor said, It’s a good title! It’s a little bit ironic, because the book shows that MacArthur wasn’t the most dangerous man.

I know this subject really well, and I’ve studied [Roosevelt’s aide] Rexford Tugwell [who wrote about Roosevelt’s comment]; he was one of the unacknowledged heroes [of this period]. I doubt this incident took place as Tugwell said it did. Tugwell wrote about it after Truman relieved MacArthur. 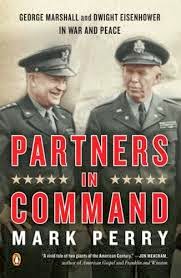 Q: Why did you decide to focus primarily on the World War II period rather than also including the Korean War and the Truman-MacArthur relationship?

A: I have strong feelings about the rest of MacArthur’s life, and I would like to write about it. But if you look back at a person’s life, we remember the person’s life for the last thing he or she did. We remember MacArthur because of what he did with Truman [during the Korean War].

Historians see MacArthur’s questioning of authority in the Korean War, and think he must have done that in World War II. I thought, wouldn’t it be interesting to look at MacArthur’s life without Korea? If MacArthur died right after the surrender of Japan, he would be [seen as] one of the greatest Americans.

Historians now are [taking a new look at] the Truman administration, [and] there are other things about the history of the period that are important. The history of World War II is the history of the European war. … Our Eurocentric nation tends to ignore the fight in the Pacific. 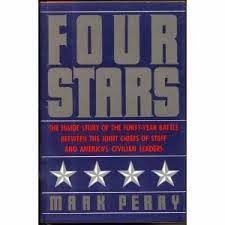 A: I would love to do a Part II [of this book]. My first book, Four Stars, was on the Joint Chiefs of Staff through [the 1980s]. I’d like to finish that project and look at civilian-military relations from the fall of the Berlin Wall to the present.

A: The tendency among military authors is to write battle books. I hope this is not a battle book. The most important part of the book is the interplay between Australian Prime Minister John Curtin, Churchill, Roosevelt, and MacArthur. That’s the story of the book. The war within the war, the politics of war. World War II was not straightforward, our tanks versus theirs.