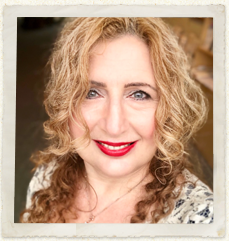 Paullina Simons is the author of the new novel The Tiger Catcher, the first book in her End of Forever saga. Her other books include The Bronze Horseman and The Girl in Times Square.

Q: How did you come up with the idea for The Tiger Catcher, and for your characters Julian and Josephine?

A: This story came from the same place that all my others have come. I simply had an idea.

In this case, the idea was about a man who loved a woman so much he bridged time and space to find her. I didn’t realize at first it was going to be this huge. But after about a year of writing and thinking about it, I knew. It just kept growing.

The Tiger Catcher is a love story of Julian and Josephine, set in Los Angeles and London. He is on his second or third career, living in the land of dreams for sale, and searching for someone to change his life. She is a stage actress, shuffling between New York and L.A. working toward her big break. When they fall in love, it’s like a fairytale, because they fall in love in paradise. 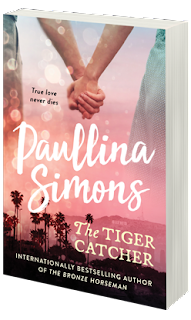 Unfortunately, Josephine is not what she pretends to be. This causes a fracture in the foundation on which Julian has built his life and destroys the hopes on which he built his future. The Tiger Catcher is the story of the love, of that fracture and its aftermath, and what both Julian and Josephine must do as a man and a woman to repair what has been broken and retrieve what’s been lost.

Q: Did you know from the start that this would be a trilogy, and how did you plot out the three books?

A: The End of Forever was different from any books I’d written before because this story came to me all at once, in one two-hour sitting. I was watching a particularly vapid movie, and I started to zone out. This incredibly detailed story emerged of a man who loved a woman so much there was nothing he wouldn’t do to find her again, to love her, to help her, to save her.

This wasn’t an acorn, it was an entire oak. I didn’t realize how big an oak it was until I finished the first book and saw that I had barely scratched the surface of the story, maybe planted the roots and tilled the soil. In total, I spent five years planning, writing, and then polishing these books. 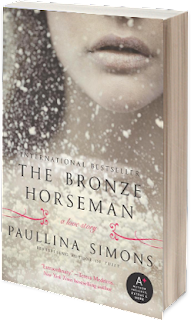 A: I have some key points I want the readers to take away from the whole saga, but it’s too early for me to say now. I can say that I definitely want readers to come away from The Tiger Catcher wanting more!

Q: What are some of your favorite books and authors?

A: Dickens for his great humor.

Hugo for his extraordinary capacity to write profoundly and poetically about the human condition.

Truman Capote for his obsessive attention to style. 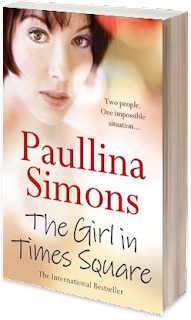 Stephen King for the "I can't put it down" narratives.

Dostoyevsky for his tortured Russian soul that his books are stamped with.

A: Well, I’ve been in Julian and Josephine’s world for five straight years now. I started feeling the itch for my next book a year ago, and I have another three that I’m dying to get to.

On the one hand, I keep saying no to more books in The Bronze Horseman saga, but on the other, I’m five books into the trilogy, that was originally intended to be a single book. I actually have an idea for another Bronze Horseman story, something I’m still toying with and thinking about. 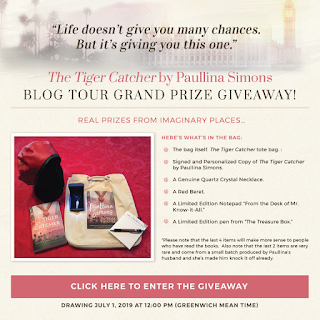 I often think about the characters in my books and where they’ve ended up. Thus, I also have an idea for a story with Spencer O’Malley from Red Leaves and The Girl in Times Square. We’ll see.

A: Readers often ask, given the many artistic avenues available to me, why did I choose to be a writer? Well, I can’t sing, can’t make a living as a dancer or painter, can play the piano, but only barely. All Russians choose to write. It’s in their soul, and it is in mine!

--Interview with Deborah Kalb. This interview is part of Paullina Simons' blog tour for The Tiger Catcher. She's offering a giveaway on her website, so please take a look!
Posted by Deborah Kalb at 7:09 AM