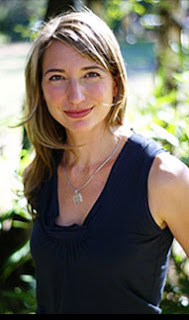 Michelle Gagnon is the author of the new young adult novel Unearthly Things, a retelling of Jane Eyre. Her other books include Don't Turn Around and Don't Look Now. She lives in Los Angeles.

Q: How did you come up with the idea for this modern-day Jane Eyre story set in San Francisco?

A: I’ve always loved Jane Eyre--it was such a groundbreaking book for its time; Jane really qualifies as an early feminist.

My former husband was a fourth generation San Franciscan who was raised in the uber-wealthy high society world that the Rochesters inhabit (in fact, I used the building he grew up in as a model for their mansion).

It was so strange to me to discover, after nearly a decade of living in San Francisco, that there was this entire world most of the city barely knew about, complete with such dated traditions as cotillions and men’s clubs. 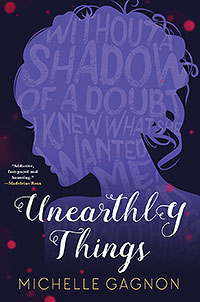 I wanted to show that dichotomy through the eyes of my Janie, who feels just as much like a fish out of water as I did.

Q: What did you see as the right blend between Charlotte Bronte’s original story and your own creation?

A: I really wanted to modernize the story and deconstruct it at the same time, kind of like putting the original in a blender. So I reimagined a lot of the key scenes from Bronte’s book but made sure they were incorporated: like the session with a fortune teller, the red room, and the backstabbing crowd Janie is suddenly surrounded by.

Q: What do you think still intrigues people today about Jane Eyre? 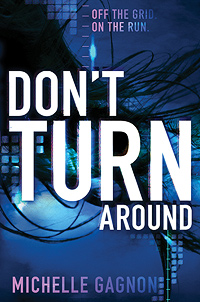 A: I think that Jane Eyre qualifies as one of the first true heroines in fiction, in that she refuses to accept the terms society thrusts on her and insists on thinking for herself. That’s always very compelling, especially for girls and young women. Plus the Gothic vibe, the sense that there’s something sinister in the shadows, gives it a woo-woo factor that drives the story forward.

It’s funny because before I re-read the story, I mainly remembered the romantic aspects of it, but there’s a significant chunk of the book that relates to her childhood and another where she finds long-lost relatives (a little too coincidentally, IMHO).

I wanted to achieve that same balance, between Janie’s past, present, and future. 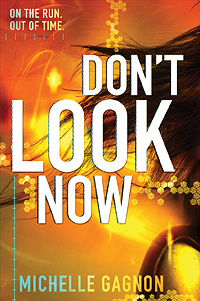 A: Too many to list: I love Tana French, Karin Slaughter, Don Winslow, Kate Atkinson, Dennis Lehane…really, I could go on and on. There are just so many extremely talented people out there working primarily in crime fiction right now.

A: I’m actually developing a TV pilot. I’m keeping it close to the vest until I’m further along.