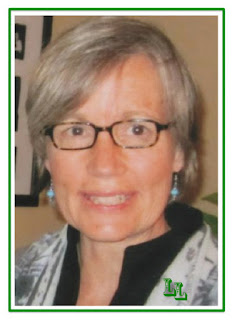 Laurie Lawlor is the author of the new children's book Super Women: Six Scientists Who Changed the World. Her many other books include Rachel Carson and Her Book That Changed the World and Muddy as a Duck Puddle and Other American Similes. She lives in Evanston, Illinois.

Q: How did you come up with the idea for Super Women, and how did you select the six scientists you included?

A: I was very interested in examining the lives of women from the same generation--individuals who were born at the early part of the 20th century when so much overt prejudice existed for women who wanted to further their science educations or find jobs in their fields.

These women were really path breakers. And when we look at their lives we realize how much the situation for women in the fields of science has changed and how much subtle prejudice still exists. It's hard to believe that a woman just 50 or 60 years ago could be told: "Sorry, you can't look through this telescope." or "Sorry, we can't hire you because you'll be too distracting."

The field of science is fascinating and covers a wide range of
possibilities. I wanted to show women who made a difference in many different disciplines: astronomy, mathematics, archeology, anthropology, marine biology, cartography, and biochemistry. 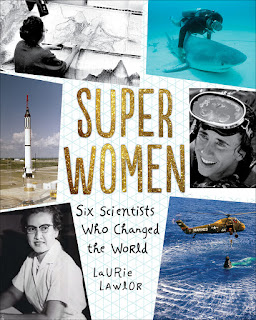 My goal was to provide young readers with a taste of this marvelous variety--and hopefully inspire them to think about trying new possibilities. To think BIG, so to speak.

My goal was also to reach out to different parts of the country to show how varied their own backgrounds were as well. I was especially pleased to discover Katherine Coleman Johnson as a remarkable African-American mathematician.

I did not realize while I was gathering research that she was the inspiration for the Academy Award nominated film, "Hidden Figures." This was really a wonderful coincidence.

Q: How did you research their lives, and did you see common patterns running through each biography?

A: Each chapter begins with a scene that launches the in-depth profile with action--a situation or scene that I felt really represented the individual's personality and the obstacles she faced. 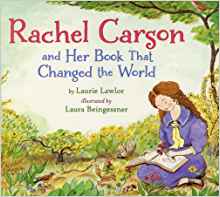 I love doing research and investigating each woman's life was accomplished by examining their own oral histories, reminiscences, letters, newspaper articles, and interviews. I attempted to get in touch with relatives and friends to also seek out additional photos and insights.

What I discovered for all six was that their families were very
important as support networks.

All six were fortunate to have either mothers and/or fathers who were both responsive and helpful in furthering their educations--whether that meant helping to pay for their advanced educations or inspiring them when they were children. In all of their families education was revered. All six worked incredibly hard and had amazing gifts.

I think stamina and resilience and the ability to adapt were also key.  Luck played an important role as well. 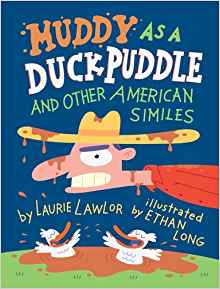 One of the historical events that really changed all six of their lives was World War II, which allowed women (temporarily at least) the opportunity to enter fields that were considered for men only.

This was a door that opened and allowed them to find jobs. The great challenge, of course, was when the war ended, the enlisted men returned to civilian life, and the women's jobs were on the line--sometimes terminated.

Q: In what ways have things changed, and remained the same, for women scientists?

A: I have spoken with many different individuals who are scientists now. The prejudice they experience is more subtle and much of the challenge has to do with the hours required and the time commitment required to "compete" with their male counterparts--an especially difficult situation for young women interested in having children and families. It's hard for them to take time off.

The same kind of ability to adapt and survive continues to be important for women in science decades ago and today.

All six of the subjects I investigated were devoted mentors for women of the next generation.  Clearly, women scientists have to cooperate and help one another.
Q: What do you hope readers take away from the book?

A: The importance of courage, hope, stamina, and inspiration to follow your dream.

A: I am working on a nonfiction book about map-making throughout history for young readers and an historical novel for middle grade readers about the Irish potato famine.

Q: Anything else we should know?
A: Never underestimate the importance of curiosity!