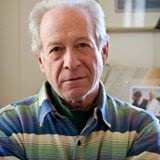 Michael Luftman is the author of the new novel An Art to Murder. A former senior public relations executive for Time Warner Inc. and Time Warner Cable, he lives in Westchester County, New York.

Q: How did you come up with the idea for An Art to Murder, and for your main character, Louis Segretto?

A: The idea was really an epiphany that stemmed from a statement by my then wife, Tracy Burtz, who is a highly skilled figurative painter (and still a good friend). One day she observed that a painter's work was always worth more when they were dead.

For some reason, my mind connected in that instant with an old movie I saw when I was a kid. It was called "Kind Hearts and Coronets" and starred Sir Alec Guinness playing seven different roles. The plot involves a disenfranchised member of an English ducal family who murders his way to the dukedom, making all of them seem like accidents.

I thought, "What if an artist who'd collected work by other painters, then fallen on hard times, realized that his collection would be worth enough to solve his financial woes, but only if all the artists were dead?" He then bumps them off, one by one, making all of them look like accidents.

Of course, the final scene of the movie would never work today, hence Book II. 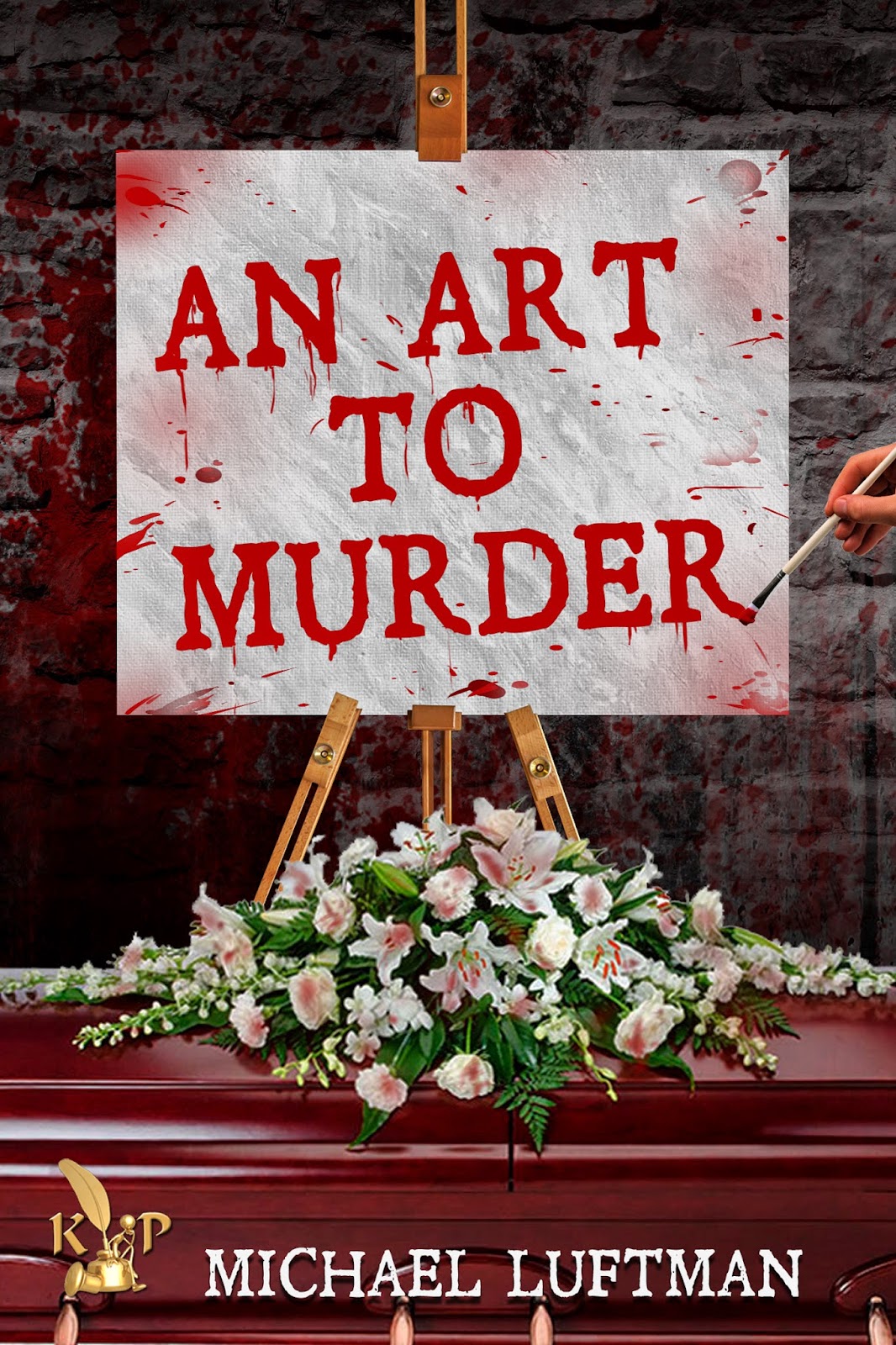 Q: Why did you decide to write the book in the form of a diary/memoir?

A: Why a memoir? Besides the fact that the movie was done that way, I simply liked the idea of Book 1 being a flashback from Death Row.

Also, the challenge of foreshadowing every murder appealed to me. How do you tell the reader in advance about each murder but still make the outcomes suspenseful? It's also true to the setting of Louis on Death Row and reliving his crimes.

Q: How did you conduct your research for the novel?

A: My research was all done on line. For example, when I needed to kill off Reinhard Butler and decided to have him subdued with an anesthetic I used Google to look up what kinds of anesthetics might be used. I quickly learned that prosecutors in the infamous Casey Anthony case had found a recipe for chloroform on her computer. I Googled "chloroform recipes" and BINGO!

Another good example was when I needed to faithfully recreate an American Nazi initiation ceremony. The scene depicted is exactly the same as you'll find in on-line journals, right down to the oath itself.

But most of the research about the New York art world came from my own direct experience accompanying my ex-wife to openings, museums and artists' studios. And to listening to how she and her painter friends talked and thought.

All of their attitudes about the painting process, gallery owners, and the business of art are quite real. As the Foreword makes clear, several of the characters are drawn loosely from Tracy and several of her friends.

A: Writers who have inspired me include Pete Dexter, Cormac McCarthy and my own dear friend Peter Quinn. To me, books are the most valuable thing imaginable beyond human life itself. In fact, anyone who has written a book inspires me. Well, almost everyone!

A: I am trying to figure out if I want to write a sequel if someone asks me to do it. Even though my anti-hero dies at the end of An Art to Murder, I have figured out a way to resurrect him. In my mind, I have even written the sequel's first sentence. I just can't tell you what it is.

I have also written another novel I haven't looked at for nearly 10 years.  Set during the early days of WWII, it's the story of what happens in a tiny French village after it's occupied by the Germans.

A: What else should you know? I've led a long and interesting life. In chronological order I've been a law enforcement officer, ski bum, innkeeper, hippie resident of Marrakech and North African trekker, book editor, race car driver, senior executive and, presently, a gentleman of leisure ensconced on a beach on the Pacific coast of Costa Rica. I feel very lucky. Blessed, actually.