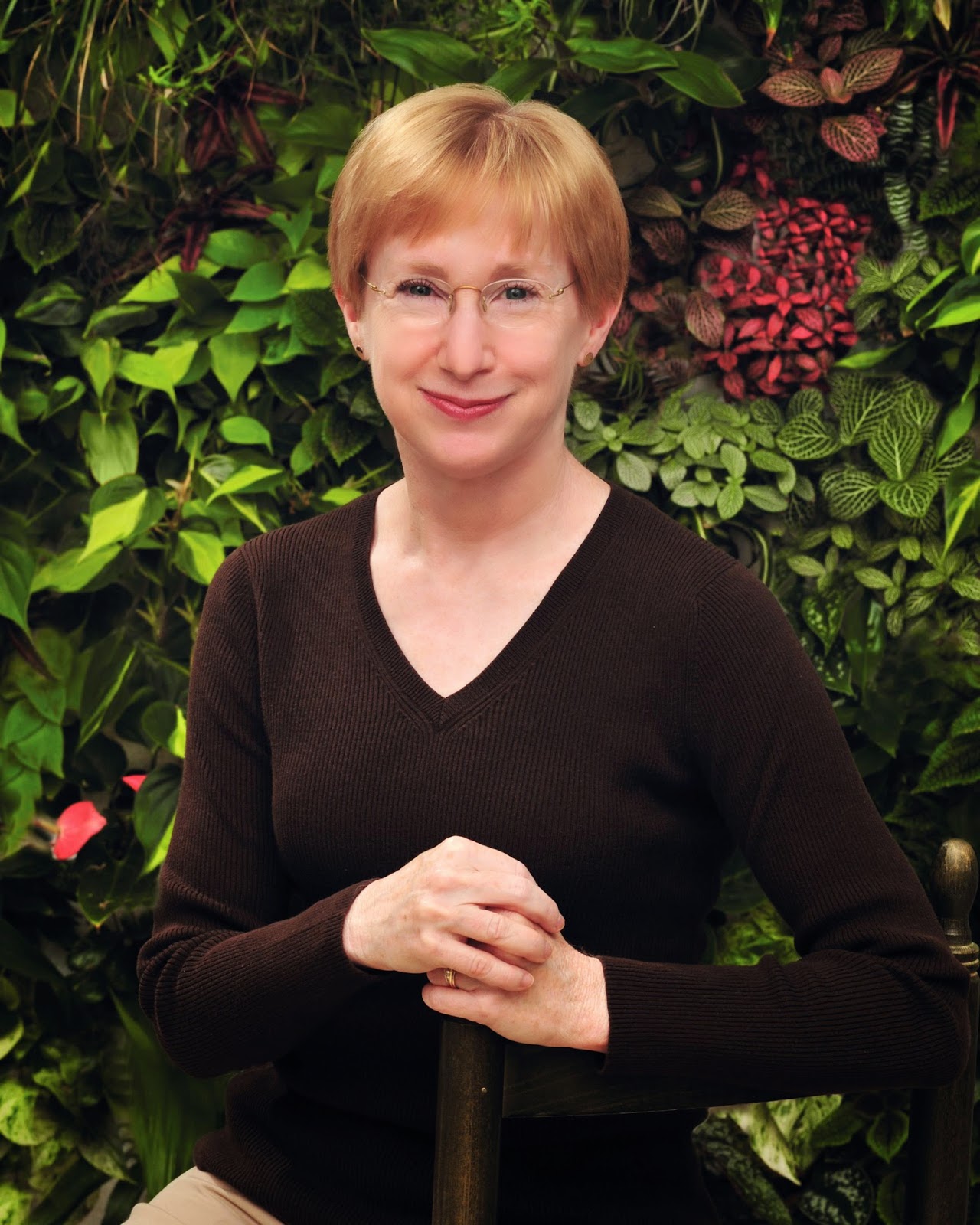 Ruth Kassinger is the author of the new book A Garden of Marvels: How We Discovered That Flowers Have Sex, Leaves Eat Air, and Other Secrets of Plants. Her other books include Paradise Under Glass, Reinvent the Wheel, and Build a Better Mousetrap. Her blog can be found at GardenofMarvels.com. She lives in suburban Maryland.

It occurred to me—I had had the thought before—that I don’t know much about how these [plants] work. You can follow the instructions in a book or on the plant's hangtag, but sometimes it helps to know what’s going on in a plant. I got a book, Botany for Gardeners, but it was really boring. All my writerly instincts kicked in—“I can do a better job than this!”—and that’s what I did. 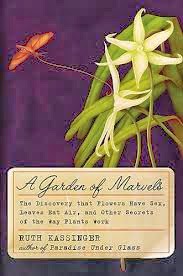 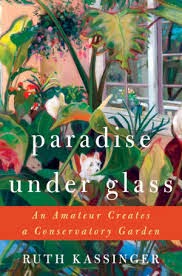 Q: How did you decide on "A Garden of Marvels" for the book’s title? 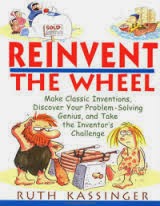 A: Adults. What I find fascinating is the science. What inspired the kids’ books and the adult books is to bring what I find so entrancing about science [to the readers]. 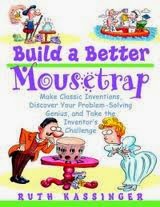 Q: Are there any writers who have especially inspired you?

A: Michael Pollan, The Botany of Desire. I love books by Nick Lane, a really great popular science writer. Stephen Jay Gould. StevenJohnson, who wrote The Ghost Map, [which looks at] England, in the early 1800s, figuring out cholera and how it was transmitted. These are people who are really good at communicating science in a narrative form.