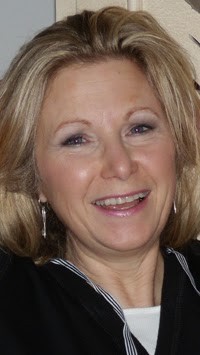 Nancy Christie's collection of short stories, Traveling Left of Center (see cover below), will be published this summer. Her other writing includes a nonfiction book, The Gifts of Change, and two short fiction e-books, Annabelle and Alice in Wonderland. She hosts four blogs, and her work has appeared in a variety of magazines. She is based in the Youngstown, Ohio, area.

Q: What was the inspiration for the cover of your new book?

A: The idea was originally sparked by one of the stories in the collection: “Traveling Left of Center”—a more lighthearted story than the most of the others in the book.

Then I started thinking about the central theme of the collection—people who can’t or won’t keep their lives on track. Instead they travel “left of center”—risking a crash. From there, an image formed in my mind: a deserted road and a set of skid marks going left of center. 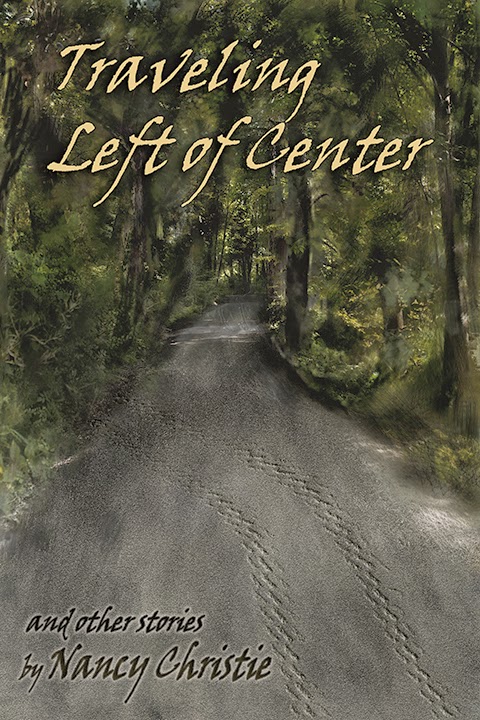 Q: What more can you tell us about this new short story collection?

A: This is a collection that has been forming—and reforming over a number of years. A lot of years, as a matter of fact!

But I didn’t start out to write stories that fit the collection. Instead, I just wrote stories—lots and lots of stories!—and then, little by little, started thinking in terms of marketing some of them to agents and publishers as a collection.

Q: How did you decide on "Traveling Left of Center" as the title?

A: It was just one of those things—like picking a name for one of your children! When I started putting the collection together, it just seemed right to use that title. 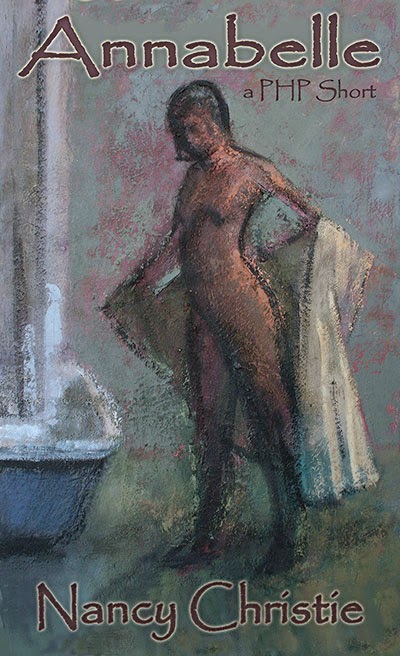 Not, I hasten to add, because I love that story better than any of the others! (You really have to be careful what you say—characters have feelings, too, you know!)

It’s just because it fit the central theme. In each one of the stories, the main character is driving, so to speak, through life. Some of them choose to go left of center, while others find it difficult or even impossible to control their “vehicle.”

And in one of the stories (I won’t tell you which—you’ll have to buy the book to find out!), the character is convinced that he is the only one staying on the right of the center line, while the rest of the world is going left of center! 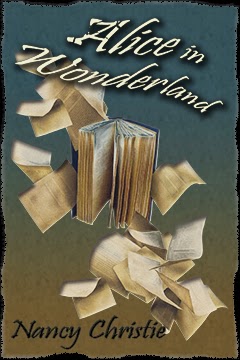 A: A couple of projects—a book for and about writers, which had its genesis in the interviews I do for my two blogs, Finding Fran and One on One. I am also beginning to pull together some stories for another short story collection.

There is also a novel that I am shopping, "Finding Fran," the story of a middle-aged woman who realizes, after a series of professional setbacks and romantic disappointments, that the life she’s been living isn’t the life she wanted for herself—and, more importantly, that the woman she’s allowed herself to become isn’t the woman she wanted to be.
And of course, just writing more short stories! 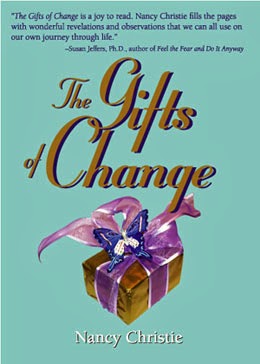 A: Well, I love to write! I’ve been doing it almost forever—at least since second grade! I have a habit of making up dialogue in my head, and then pretty soon I want to get it down on paper and, at that point, I stop making it up and the characters take over! Writing is the best way I can think of to spend my time—it’s rewarding and exhilarating and fulfilling!