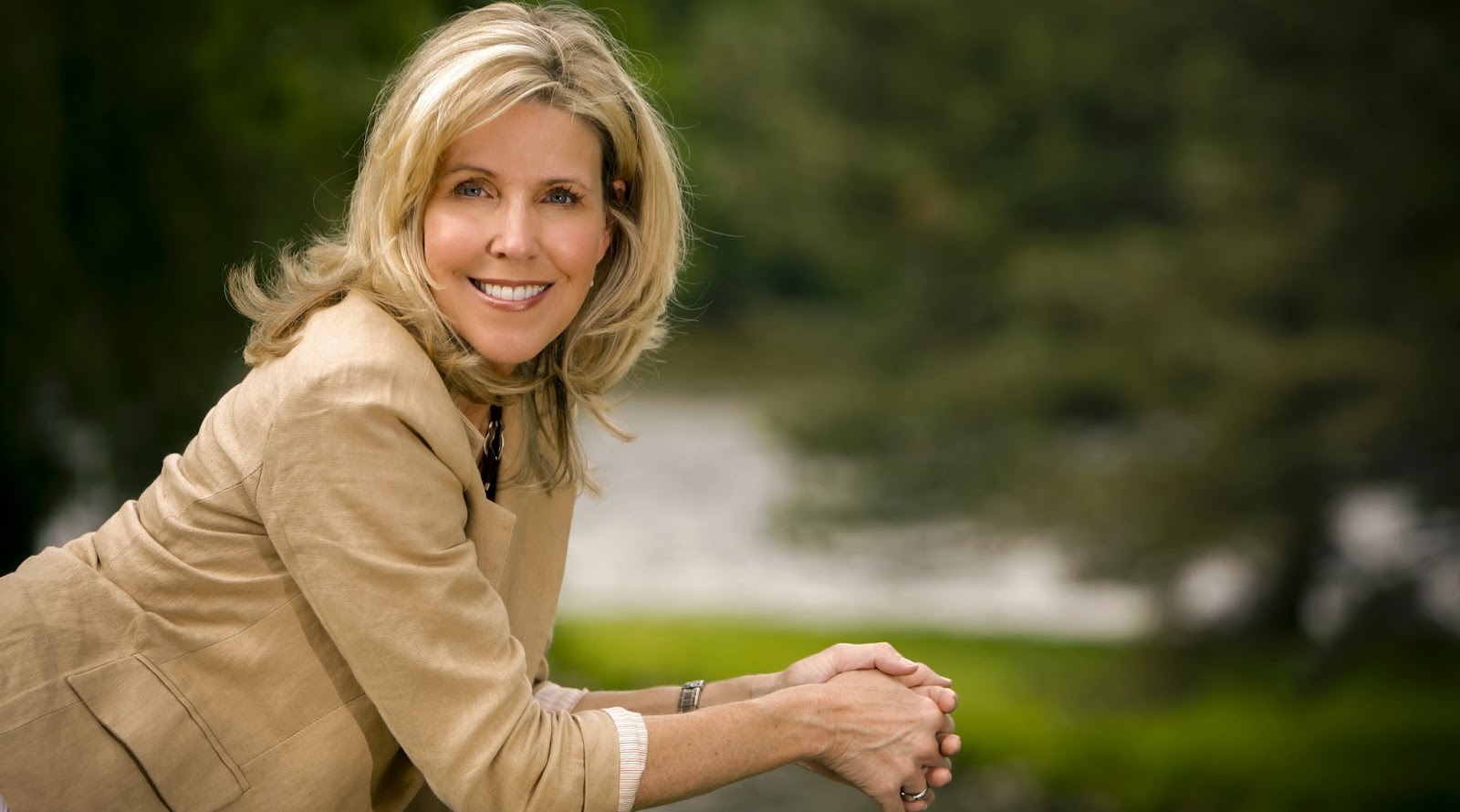 Lori Nelson Spielman is the author of the novel The Life List. A former speech pathologist and guidance counselor, she is a homebound teacher for inner-city students. She lives in Michigan.

Q: How did you come up with the idea for the book?

A: The idea for the book came to me when I discovered my very own abandoned life list—a list of 29 things I thought would make for a happy life. In my flowery cursive, “Lori’s List” was penciled across the top, along with the date, March 13th. For some reason, I didn’t include the year. Based on the goals, what had and hadn’t been accomplished, I was somewhere between the ages of 12 and 14 when I wrote it.

As I read the crumpled old list, I realized I had indeed accomplished many of my adolescent dreams. I was happily married. I had graduated from college. I’d been to Europe and learned to ski. But some goals hadn’t yet been achieved, and others never would. I didn’t have a horse or a dog. I hadn’t designed my own house, nor did I live on a lake. I never had children.

The list made me question whether we evolve over time, or whether we give up and settle in life. And what if someone were forced to complete their life list? Would they find themselves happier in the end, or disillusioned?

Over the next few days, a story took shape. I sat down at my computer, and soon pages were piling up. I was working full time, so my writing was limited to after work and weekends. I’d rush home at the end of each day, desperate to get to my computer. Writing this book was an absolute joy.

Q: Have some of the characters stayed with you more than others, and have readers responded to some characters in particular?

A: One of my favorite characters was Sanquita, the homeless teen. Like my protagonist, I’m a homebound teacher in an inner city school district. Sanquita was very much an amalgam of the many students I’ve taught and grown to love.

Another favorite of mine was Elizabeth Bohlinger, Brett’s mother. To me, she was wise and loving, and always had her daughter’s best interest at heart. It’s been surprising to learn what a polarizing character she is. While some readers adore her, others feel she is too controlling. 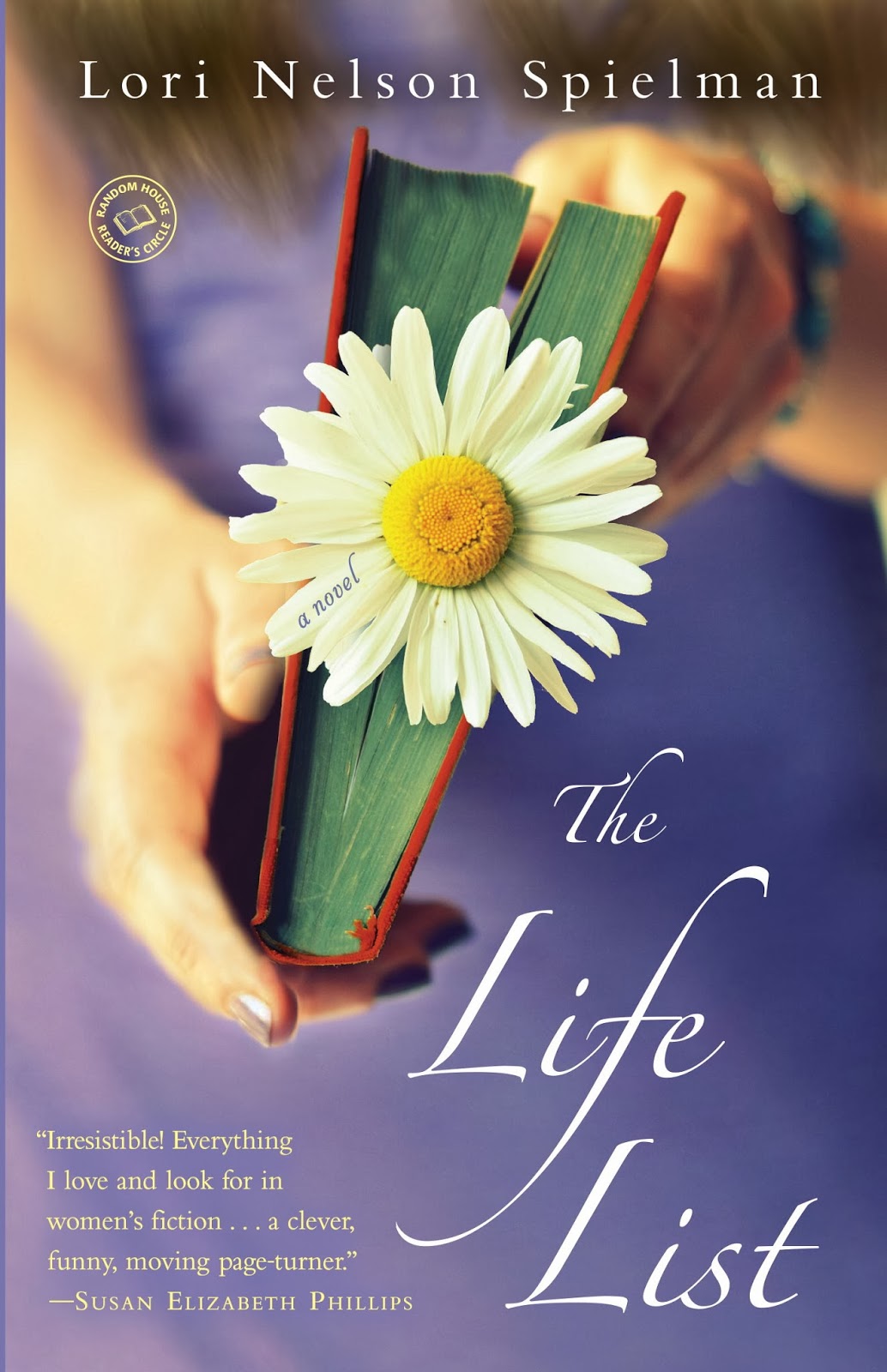 As far as reader feedback, I’ve received many, many messages from women who’ve lost their mothers, and feel a connection with Brett and Elizabeth. One reader wrote that her mother passed away last October. Before she died, her mother promised she would leave messages to guide her.

A month later, after a particularly difficult day, the woman went to a bookstore and saw a book whose cover announced, “Here is your sign”. She lifted the book from the shelf, and beneath it was The Life List. She bought The Life List, and told me she felt as if her mother was talking to her throughout the book. Brett’s journey gave her great comfort.

Q: Did you know the whole plot before you started writing, or did you change it as you went along?

A: I had a good idea of where the story was headed, and I knew how it would end. Because the story risked being predictable, it was important for Brett to reach her goals in unconventional ways. The fun for the reader would be in discovering how Brett reaches her goals, rather than if she reaches them.

I experienced my own surprises along the way, too. I expected Megan to be Brett’s friend until the end. When I was writing the scene at Andrew’s loft, and Megan appeared, I was as surprised as anyone else!

I also toyed with the idea of changing the ending. What if Brett’s happy ending didn’t include romantic love, but rather the love of friendship and family? I liked the message this would send to single women who feel such pressure to get married and have children. We women can live full, rich lives with or without a man. Though it was tempting, in the end I kept my original ending.

A: Oh, gosh there are so many fabulous authors whose stories have touched me. Some of my favorites are Maeve Binchy, John Steinbeck, Elizabeth Berg, Kathryn Stockett, Sue Monk Kidd, Anita Shreve, Anne Tyler and Ann Patchett.

A: My new project is a novel about shame and forgiveness, friendship and family bonds. In it, a woman must atone for an accusation she made as a teen, but as an adult, has grown to doubt.

The writing process feels quite different this time around. When I wrote The Life List, it was just for me…and maybe my mother. This time I’m fully aware that my agent and editor will be reading it, so there’s an added pressure.

A: I’m happy to tell you that Fox Studios in L.A. just extended the option for the film rights. My agent informed me only five minutes ago, so you’re the first to know. The original film option expires at the end of this month, and we had no idea whether they’d purchase the second option.

Needless to say, this has been a very, very exciting time of my life. A published book—not to mention a film option—was something I would never have dreamed of including on my life list.

Thanks so much, Deborah. Best wishes to you!