Tony Pann has more than two decades of television weathercasting experience. He is the weekday morning meteorologist at Baltimore's WBAL-TV. Chip Bok is a longtime cartoonist whose work appears through Creators Syndicate. Pann and Bok have teamed up as author and illustrator of the new children's book Everything is You.

Q: How did you come up with the idea for Everything is You?

Tony Pann:  I have been a student of what some might call “metaphysics” (connection between science and spirituality) for many years. One of the main concepts is the fact that we are all connected… and something just prompted me to write a children’s book!

Chip Bok:  The idea came to me by e-mail! Then I drew pictures. (Our agent brought the project to me.)

Q: What can the book teach kids about bullying, and also about meteorology?

Tony Pann:  The lesson here is not from meteorology, but from quantum physics. Science teaches us that everything is literally made of the same stuff. Carl Sagan once said “We are all star stuff”…and he was right!

So, I thought it would be a good idea to teach children about this literal connection to the universe, and other kids, in a fun way. This knowledge will hopefully help them raise their self-esteem…. and when you feel better about yourself, other people have a tendency to recognize this feeling.

For kids that are actually doing the “bullying,” it is my hope that when they understand the real connection to the other kids, it will reduce their aggression.

Chip Bok:  Never stick your thumb in a bully's eye. Instead, stick the rest of your body in your thumb. It's very Zen.

As for meteorology it teaches us that when we see the top blow off a big thunderhead it's really just the cloud's baseball cap falling off. Always listen to the clouds. They are very smart.

Tony Pann:  Chip is so good, I just gave him a general idea on the “look” and he did the rest! 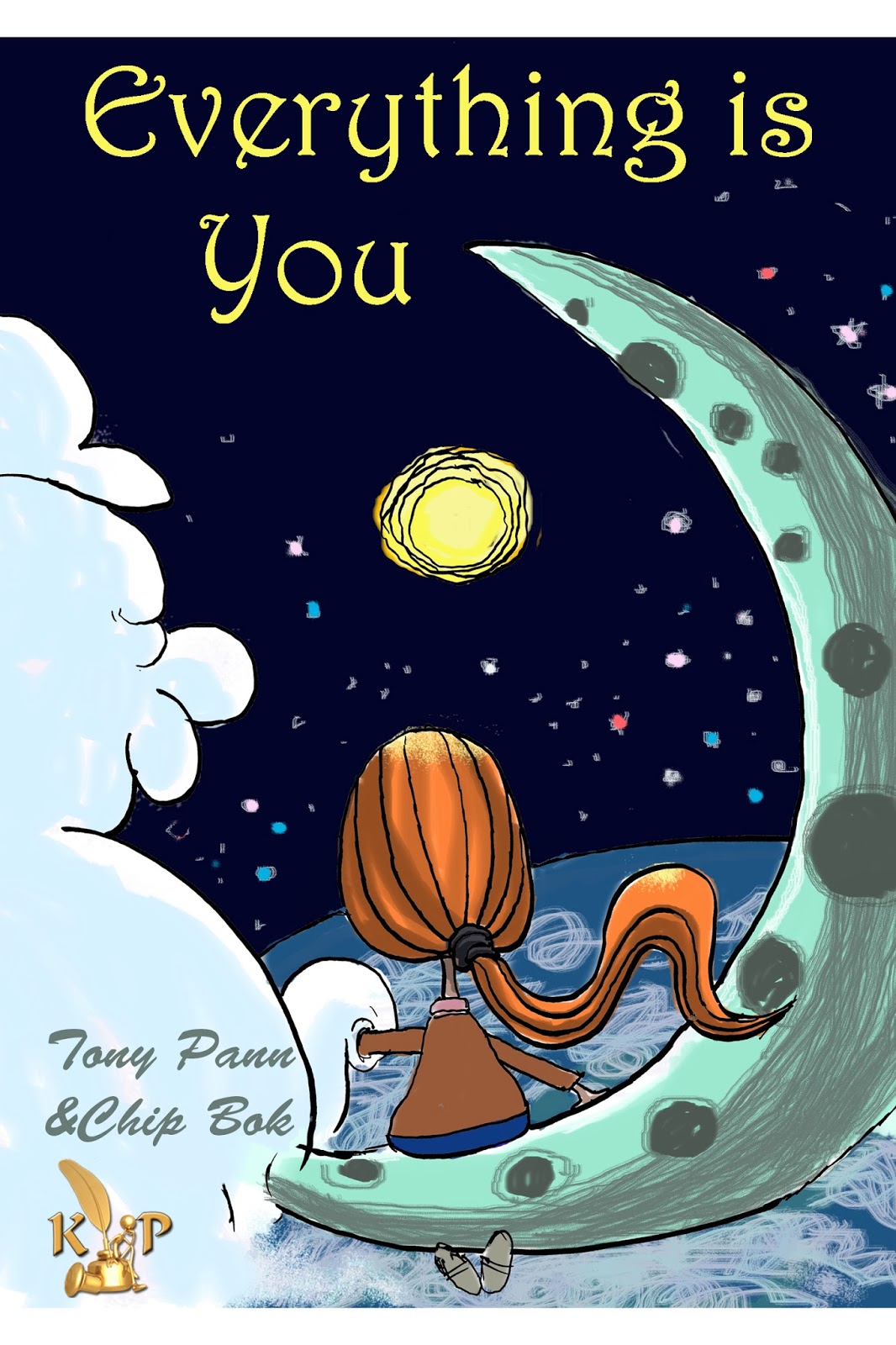 Chip Bok:  Tony wrote the copy and e-mailed it to our agent, Diane, and then she sent it on to me. I read it, thought about it, talked it over with a few cloud friends, and then doodled some sketches.

I scanned the sketches and e-mailed them back to Tony and Diane. They liked them so I went ahead and drew some more until there were enough pictures to fill up the story.

I then put the sketches in oak barrels and stored them in my cellar until they were ready. Then I inked them and scanned them into the computer. I put color on them in Photoshop and sent them to Diane. How they ended up in that book I'll never know.

Q: Have you written/illustrated other books for kids before, and why did you decide to write/illustrate a children's book? 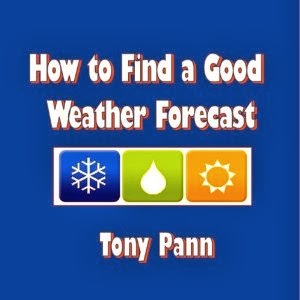 Tony Pann: I have written one book in the past called How to Find a Good Weather Forecast…everyone would like to know that secret!

Chip Bok:   I did a children's book with Helen Thomas called The Great White House Breakout. It was about a little boy named Sam. Sam's mother was the president of the United States!

Sam didn't like living in the White House so he hatched an escape plan with his cat Warren and a lab rat named Leonard. Leonard is named after my daughter. 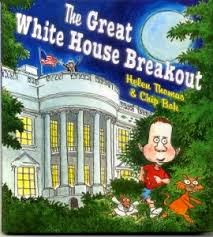 Anyway they bust out of the White House and see the sights of Washington. Eventually they become lost and lonely. As usual, a runaway kite slams them into the Washington Monument and a rescue helicopter picks them up and takes them home to the White House, where they all live happily ever after. At least until the next election.

The moral is: Sam should have listened to a cloud.

Tony Pann:  I am now thinking about the next life lesson that Cody the Cloud can teach kids through science. It might be about facing your fears through understanding what you are afraid of.

For example: many kids are afraid of thunderstorms, and I think the next chapter for Cody will be to teach kids about what happens inside a thunderstorm. Knowledge is power!

Chip Bok:  Right at this very moment I'm working on a cartoon for the Tampa Bay Times about the Salvador Dali museum in St. Petersburg being forced to close for three days due to a Grand Prix race.

Beyond that I'm illustrating a book about deer jokes. I know... but at least they don't have thumbs! I've also been working on a second history of the United States in political cartoons for about 10 years - mostly in my head. I'd like to do another children's book.