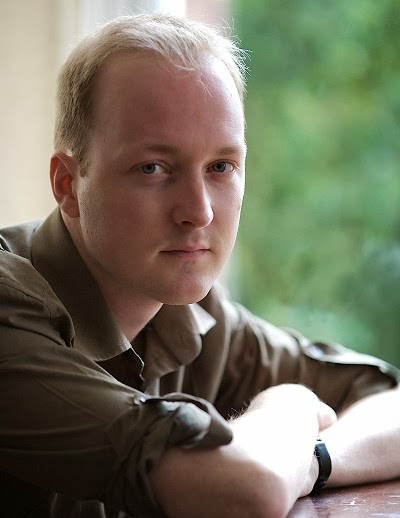 Nick Lloyd is the author of the new book Hundred Days: The Campaign That Ended World War I. He is senior lecturer in defense studies at King's College London, and also has written Loos 1915 and The Amritsar Massacre. He lives in Gloucestershire, England.

Q: You write that Hundred Days was inspired in part by the death, on September 27, 1918, of Private Tom Cotterill of the British Army, your great-uncle. How did writing this book help you better understand the last months of World War I and the role of your great-uncle and other soldiers who fought in those battles?

A: I think the book made me appreciate just how enormous the final battles of the First World War really were. In England we have all heard of the Somme in 1916, but few people can name even one battle from the last year of the war.

But the scale and intensity of the combat in those final months was staggering. For example, the Battle of the Meuse Argonne, which was predominantly an American offensive in September and October 1918 was, and still remains, the largest land battle in U.S. military history – dwarfing even D-Day in the number of participants.

Likewise the offensives of the British Expeditionary Force in the final four months of the war were the biggest battles in British military history. 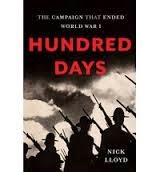 Q: In your book, you write, "While thousands of books have been written...on the causes and origins of the First World War, sadly and somewhat intriguingly, the same cannot be said of how the war ended." What are some of the main reasons why this is the case?

A: The origins of the First World War has become one of the most complex and intriguing questions in modern European history, as historians have tried to figure out what caused such a catastrophe.

It is strange how the end of the war has figured much less prominently in their writing, perhaps because it is deemed as uninteresting.

If – as many people think – the war was futile and pointless (because we had to do it all again 20 years later), then how it came to an end does not seem to be particularly important.

But, as I argue in the book, this period deserves much wider attention. Indeed, some historians do not seem to realize that it was Germany that sought an Armistice, not the Allies!

A: A military historian tends not to be surprised too often! One thing I found particularly interesting – and which has never been covered in any other book – was the psychological state of the German commander, General Erich von Ludendorff. 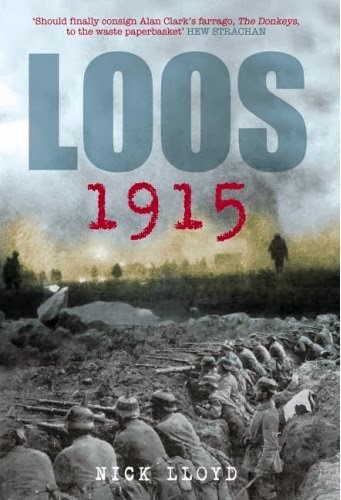 When I examined the letters his psychiatrist wrote about his condition, I came to realize that this stony-faced Prussian soldier was, in reality, a complete mess.

There is no doubt, I think, that he suffered some kind of nervous breakdown in this period – which is really essential to understanding why the Germans seek peace when they do. He lost his nerve.

Q: What was the impact of the American troops on the fighting during the last months of the war?

A: There is no doubt that the impact of U.S. involvement in the war was enormous – and too often forgotten or maligned by European historians.

American involvement gave the Allies – Britain and France – a huge lift at a crucial time of the war (April 1917), when they could easily have lost the will to keep going. 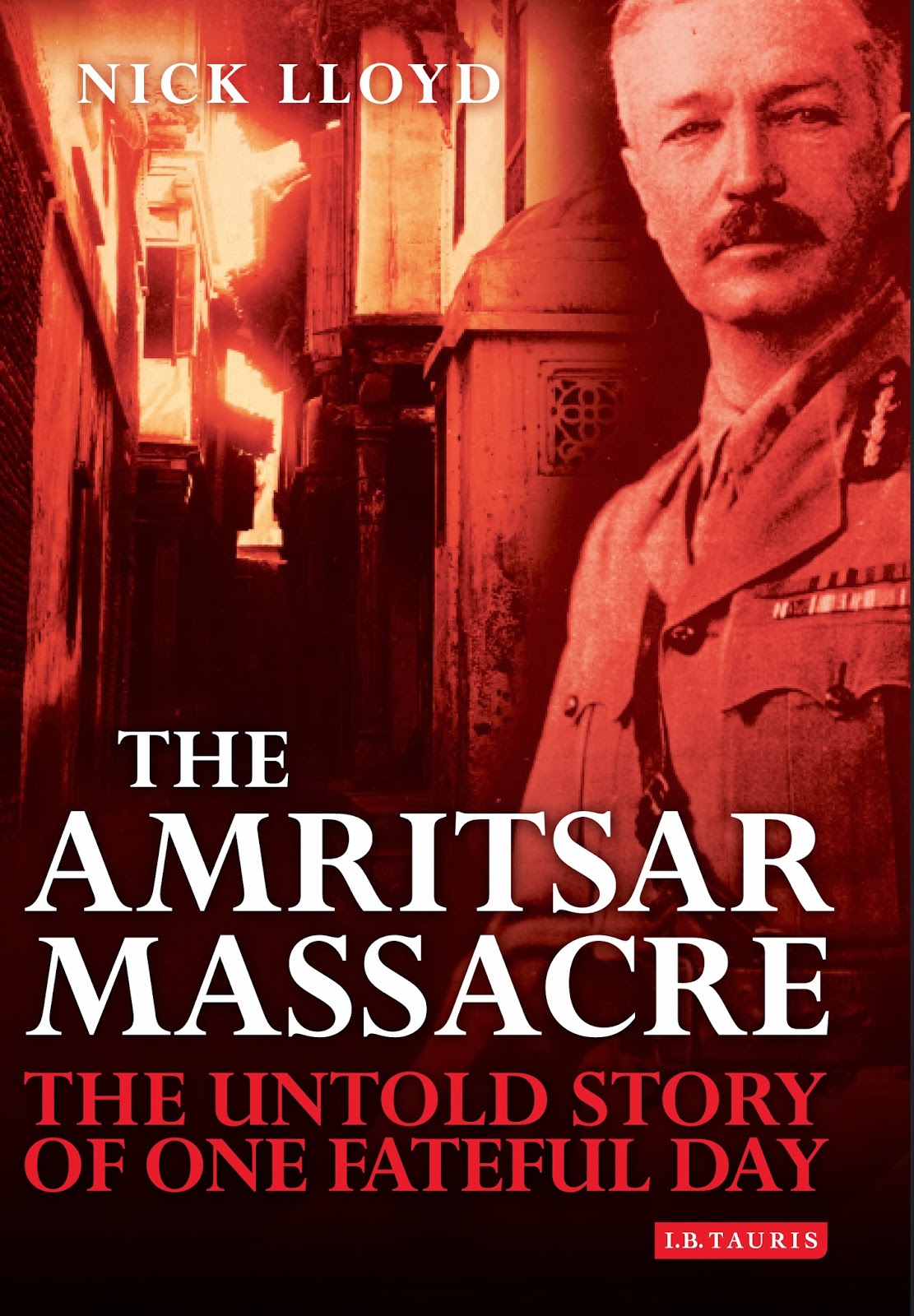 Although it is true that U.S. operations on the Western Front were not as effective as what the British and French were doing on their sectors, the fact that the Americans were there in such strength, and with such determination, gave the Allies the ultimate guarantee of victory.

Without U.S. involvement the Allies would have lost the war.

A: I am working on a sort of prequel on Hundred Days, a new history of the Third Battle of Ypres (1917), which has always been known as Passchendaele in England.

This battle has come to signify the worst aspects of the war on the Western Front: mud; mass slaughter and futility. I hope to shed further light on this iconic, terrible battle.