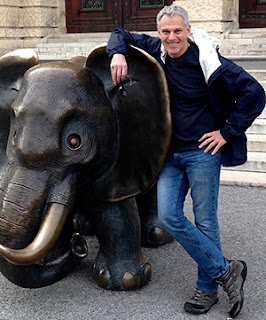 Lawrence Goldstone is the author of Unpunished Murder: Massacre at Colfax and the Quest for Justice, a new book for young adults that focuses on the massacre of more than 100 African Americans by white supremacists in Louisiana in 1873, and the subsequent court case. His other books include Higher, Steeper, Faster and Birdmen, and his work has appeared in a variety of publications, including The Boston Globe and the Los Angeles Times. He lives in Sagaponack, New York.

Q: Why did you decide to focus on the Colfax murders in your new book?

A: The Colfax Massacre was one of those extremely important events in American history that almost no one knows anything about.

In addition to being among the most heinous racially motivated mass murders, it spawned a Supreme Court decision, United States v. Cruikshank in 1876, which set the stage for future Supreme Court decisions that eventually robbed black Americans in the South of virtually all their rights of citizenship.

Since I was aiming this book at high school students—and their parents—I wanted a story that was both compelling to read and also gave a sense of immense power of Supreme Court to do good or evil.

Q: You write, "The story of Colfax, then, is the story of America..." What lessons can be drawn today from the events you write about?

A: The racial attitudes during the period in which this book is set are frighteningly similar to what we encounter today. And the terrible frustrations encountered by African-American citizens to gain justice after being horrifically brutalized also retains a sadly familiar ring. 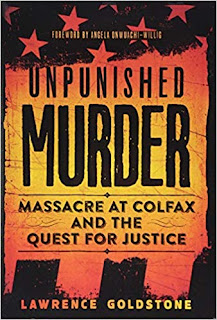 That the United States Supreme Court could be complicit in such injustices, become willfully blind to lynchings, beatings, burnings, and the theft of the right to vote of millions of American citizens puts the rest of us on notice of the necessity to remain involved and to demand of our leaders behavior more in line with the values Americans claim to hold dear.

A: Court records are, of course, easy to find, but the best sources were New Orleans newspapers, which both followed the story in great detail and provided totally different perspectives on the events, depending on which side they were on politically.

A couple of things surprised me. One was the degree to which Supreme Court justices were perfectly happy to allow horrors to be perpetrated in their nation as long as they could pretend to be “following the law.” But they weren’t. They were making it up to suit the racial attitudes of the day.

While I was not surprised that many African-Americans showed great courage in their willingness to testify against violent white supremacists, I was surprised that were indeed some white people willing to fight ferociously to try to see justice done. Unfortunately, they failed. 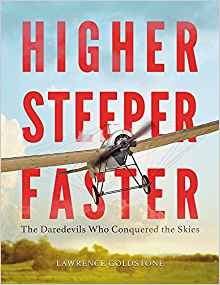 Q: How much do you assume young readers know about this period in history?

A: Not much. Nor do I expect them to know much about how the Supreme Court functions, which is why the book begins when the Constitution begins, in Philadelphia in 1787. It moves forward to discuss the Dred Scott case, which I also assume young readers have likely not heard of, and then on to Reconstruction.

What I am hoping is that by laying out a time line, the story will build suspense as to what will happen to the defendants, white supremacist murderers, when they appeal their convictions to the Supreme Court.

A: I’ve completed a second book, Stolen Justice: The Struggle for African-American Voting Rights in the Jim Crow South, which details the only occasion in our history in which American citizens that had been granted the right to vote then had it taken away—African-Americans in the South in the late 19th/early 20th centuries.

Here, as in Unpunished Murder, the Supreme Court played a pivotal role, contorting both the 14th and 15th Amendments to suit the racial attitudes of the day. 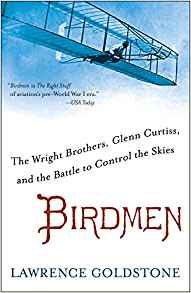 Voter suppression will be a major issue in the coming presidential election, and, again, I think it’s vital that these sorts of stories be made available to students, teachers, and parents. It will be published in January 2020.

A: I undertook these books for a very specific reason. As you know, many of those who had thought Donald Trump’s election unthinkable blamed the stunning ignorance of the American voter.

How could so many fail to distinguish between legitimate debate about how our government should be administered and diatribe denouncing the institutions of government themselves?

Part of the answer, I am convinced, lies not in what those intoxicated by Trumpian rhetoric chose to watch and listen to as adults, but that they grew into adulthood with no grounding at all in how American democracy works or is supposed to work. Conspiracy theories, after all, can only sprout from roots of ignorance.

As our past is a mirror on our present, I hope that Unpunished Murder and Stolen Justice will help to address that ignorance where it began—in school and in the home.

--Interview with Deborah Kalb. Here's a previous Q&A with Lawrence Goldstone.
Posted by Deborah Kalb at 6:27 AM