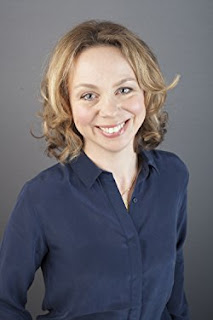 Eve Chase is the author of the new novel The Wildling Sisters. She also has written the novel Black Rabbit Hall. She lives in Oxford, England.

Q: How did you come up with the idea for The Wildling Sisters, and for your characters Margot and Jessie?

A: At the very beginning, when my first page was terrifyingly blank, I could see four sisters and a lifeless body on an English lawn so I hammered out the prologue, which, unlike most of the book, remained pretty much unchanged by subsequent edits.

I always knew I wanted to write about sisters, and also that particularly bucolic Cotswold landscape. Jessie’s character formed later, as I wrote.

Q: As you noted, one of the themes running through the novel is the bonds between sisters. Why was that something you wanted to explore? 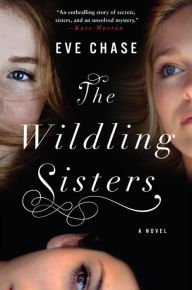 A: I’ve always been interested in family dynamics and what happens when you push familial bonds to their limit - that volatile mix of loyalty, love and dysfunction. Sisters in particular fascinate me as I have three brothers. Obviously, I’d love any of the Wilde sisters as my own!

Q: The novel is mostly set in a house called Applecote Manor, which plays an important role in the lives of the characters. How important is setting to you in your work?

A: A sense of place is important if you want to transport a reader into the heart of a novel, I think.

In the case of The Wildling Sisters this meant conjuring up the old house and its lush grounds as vividly as I possibly could without slowing the plot. I wanted my readers to smell Aunt Sybil’s sweet pink roses after they’d turned the last page. 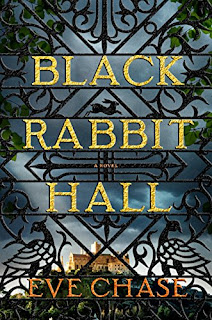 A: I always make a million changes along the way, and rewrite endlessly. But I always knew, more or less, how the novel would end. I’d find it very hard to write not knowing where I was going at all.

A: I’m afraid I get superstitious about novels in progress – don’t want to jinx it!

A: In the UK the novel is called The Vanishing of Audrey Wilde. I love both titles.

--Interview with Deborah Kalb. For a previous Q&A with Eve Chase, please click here.
Posted by Deborah Kalb at 4:52 AM