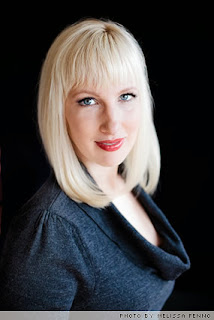 Nicole Hardy is the author of the new book Confessions of a Latter-day Virgin: A Memoir. She also has written the poetry collections This Blonde and Mud Flap Girl's XX Guide to Facial Profiling. She is based in Seattle.