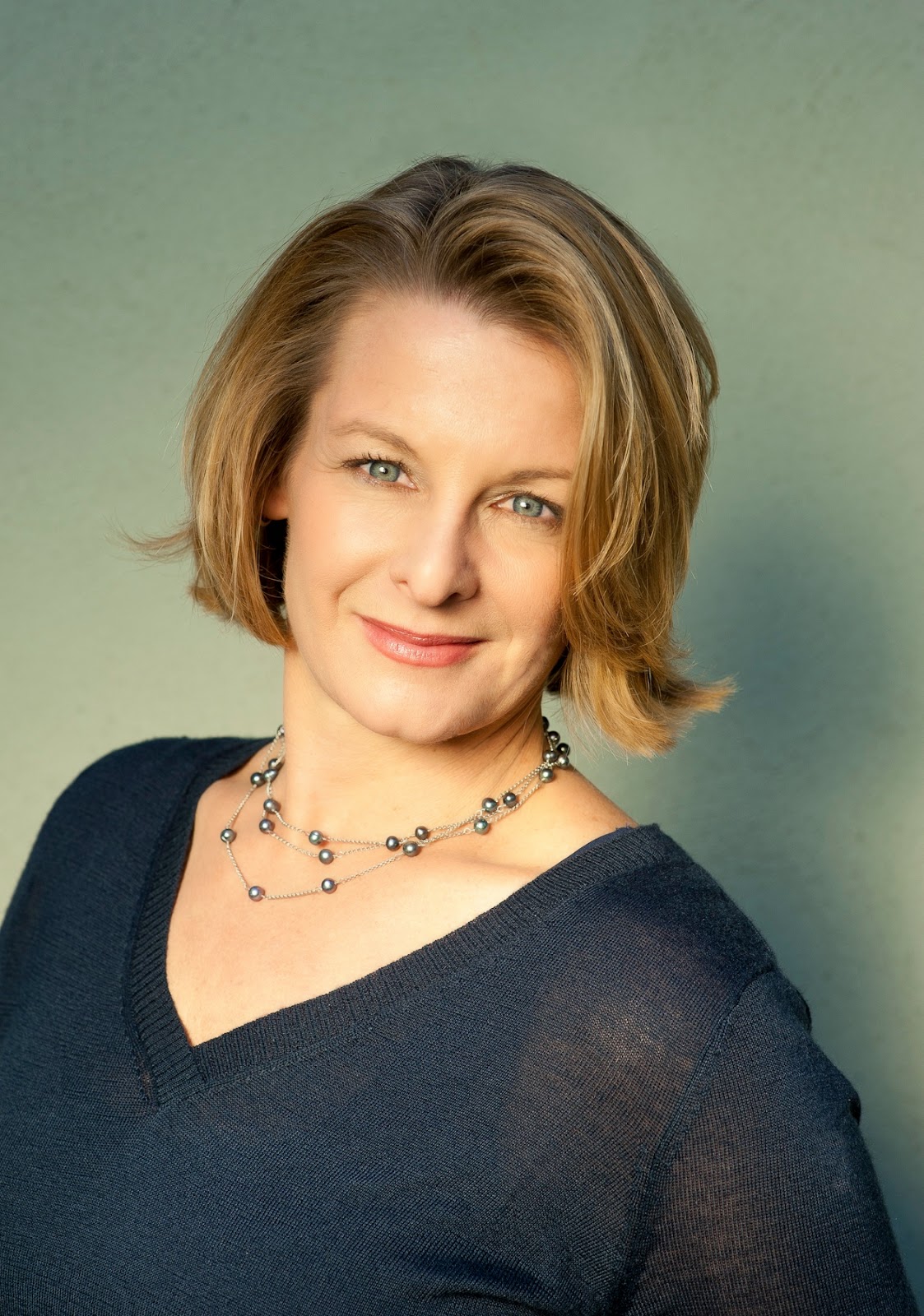 Lian Dolan is the author of two novels, Elizabeth the First Wife and Helen of Pasadena. She and her sisters created the radio show The Satellite Sisters, and she also is the creator of the website The Chaos Chronicles. She lives in Pasadena, California.

Q: Shakespeare's plays have a big role in Elizabeth the First Wife. Why did you decide to make your main character a Shakespeare scholar?

A: I’ve had a lifelong fascination with Shakespeare’s work and I knew I was writing a novel about family relationships, so it seemed like a good fit....

But I wanted to find a pop culture angle to make the material accessible. That’s why Elizabeth Lancaster is equal parts Shakespeare and US Weekly.  Yes, the Bard is important to her, but so is the Brad (Pitt).

Q: How did you choose "Elizabeth the First Wife" as the title?

A: I thought it was a nice play on Queen Elizabeth the First, one of Shakespeare’s muses and patrons and the role that my Elizabeth created for herself, for better or worse. She married her college sweetheart and that failed spectacularly, but after the divorced, she was stuck in that role, the “Wife of” role. A little history, a little modernity.

A: I think it would be hard to sustain writing characters you didn’t like or enjoy in some one. You live with these characters for a long time, like years!  But, of course, certain characters seem to write themselves or sneak into your heart in a certain way. 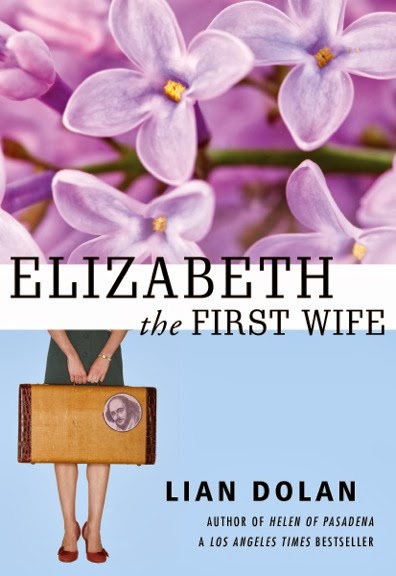 In Elizabeth the First Wife, I’m partially to the two romantic male leads, FX and Rafa. FX is a movie star and the ex, so it would have been pretty easy to make him an egotistical jerk.

But I wanted to capture the idea that people do change and mature. The guy you dated (or married!) at 20 is probably a very different man at 35, even if he is an action star.

I’ve met actors and directors who seem to have a little lucky shadow following them, allowing them to get the work, the fame and the girl and still be a good guy. That’s what I wanted FX to project, that lucky confidence.

And with Rafa, the political operative and policy wonk, I wanted him to be a real man, not perfect, but a grown-up with a demanding work and a personal life that took a back seat to work. I wrote him for all the women I know looking for a guy who appreciated their life experience.

Rafa can cook, get his hands dirty and has a romantic history that’s a little patchy, but he has great forearms, so that’s a plus. I ended up liking both men a lot—and so do readers. 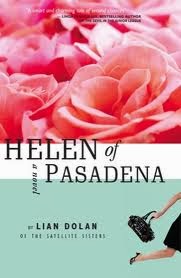 On the fun side to write, I love Candy, the Disgraced Rose Queen who is now a society columnist. That’s why she appears in both Helen of Pasadena and Elizabeth the First Wife. She been to the top of the mountain as a 17-year-old Rose Queen and then travelled down the fast way, an unfortunate nude photo that went public. As a result, she has nothing to lose. Candy says everything I think but have too much restraint to say.

Q: Do you know when you start writing a novel how the plot will develop, or do your characters sometimes surprise you?

A: I am an avid outliner. I have about 70 percent of the book “figured out’ before I start. But the other 30 percent is the work of inspiration, unexpected turns and the magic of imagination. It’s the good stuff that shows up when I’m in the middle of the writing process and the story starts to overtake my life.

I’m working on another novel that I’m calling an art history caper. I’m just working on the plot now. I’m also developing a TV show that involves history, romance and archaeology, but I live in Los Angeles where people do steal your ideas, so that’s all you’ll get out of me.