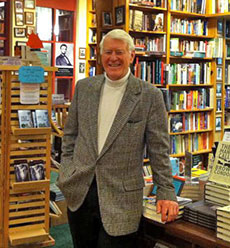 Thomas E. Simmons is the author of the new novel The Last Quinn Standing, a sequel to his novel By Accident of Birth. His other books include the works of nonfiction The Man Called Brown Condor and Forgotten Heroes of WWII. He lives in Gulfport, Mississippi.

Q: Why did you decide to continue the story you began in By Accident of Birth, and how did you research this installment in the Quinn family saga?

A: Readers of By Accident of Birth kept after me saying they didn't want it to end and wanted to know what happen to the son, Ansel Quinn, who was serving as a American neutral observer in French Army Headquarters in Paris, 1915. So I began with the sequel.

It was fun, if a lot of work, first, because any sequel must stand alone yet somehow bring a reader unfamiliar with the original up to date, and second, because I didn't know where it was going or how it would end.

The appendix of By Accident of Birth lists two and a half pages of research sources, unusual for a novel, but when writing a historical novel, I did not want to be found incorrect in the inclusion of an historical event, setting or character. 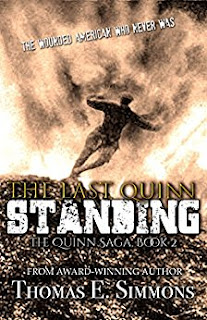 The same is true for The Last Quinn Standing, although there will be no appendix of source material. I did hours and hours of research for every chapter to be sure that while the story was weaving in and around real historical events, settings or characters, especially 1915-16 Paris and World War I, the reader can depend upon such facts given in the story line.

Sometimes when I decided to include a site or event, be it a street, restaurant, building, ship, battle, or historical character, I did meticulous research to ensure accuracy. The first thing an author of historic literature should do is to make certain that the historic facts  of the work are accurate. An author owes that to the reader.

Q: Can you say more about what you see as the right blend of history and fiction when you're writing a historical novel?

A: The right blend is one that does not let the history of the period overpower the characters and story line. When one spends enormous time and energy in broad and deep historic research, as one should do, it can cause the author to  get carried away with the results by including so much detailed historic information that the characters get lost or become secondary to the facts presented.

This is easy to do because a serious writer in researching, for instance, a battle, can easily get carried away in presenting his knowledge of the battle to the point that the work becomes an instruction in history rather than a human story of the fictitious characters and their lives. 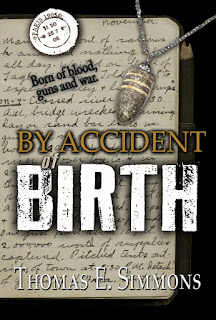 Q: Having written about this family once before, was your writing process different this time around?

A: Not really. The story of the sequel centers around the son, Ansel, all grown up, as opposed to the child he was in the original, By Accident of Birth.

Most of the players in the original are gone. He is left the last Quinn. His character is shaped and influenced somewhat by the history of his family, but the reader sees  a young army officer excited by his assignment and surroundings, somewhat reckless in the exuberance of youth and love of adventure. It was fun to create him and go on adventures with him.

Q: You've mentioned you're writing a third novel about the Quinns--what can you say about that?

A: My agent, Jeanie Loiacono, and the publisher, TouchPoint, wanted to make the saga of the Quinn family into a trilogy. I had to think about that. By Accident of Birth covered a period of 50 years (from the Civil War to World War l ), requiring what seemed like 50 years of research. 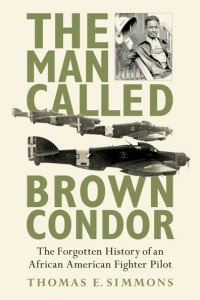 After finishing The Last Quinn Standing, which covers a period of only two years, 1915 to 1916, still requiring a ton of research, I decided Book Three would have to take Ansel and his family through 20 years (from World War I to World War II), thus requiring long hours of research about a very  tumultuous period.

The more I thought about it, the more I was intrigued about the story on the one hand, while on the other, dreading the challenge of taking Ansel and his family through the end of World War I, the Roaring Twenties, the Great Depression and the beginning of World War II…no small task.

Still, being generally optimistic about my pessimism, I now find myself, after agonizing over several difficult pivot points in the story, on page 300 with the need to accelerate through a long period of history in order to finish in about another 150 to 200 pages while still keeping the reader's interest. Wish me luck. 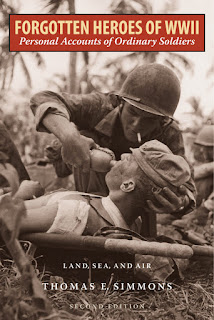 A: Yes. Writing my eighth book, working title Yesterday a War, Tomorrow a War, A Family In-Between, I am convinced that writers are generally insane, must have skin as thick as a turtle's shell or mule's hide, are gluttons for punishment, and the good ones write whether they make any money or not because they have to.

I survive because my wife Kay is a saint, my no-account dog keeps me company at my writing desk without asking questions, my grandchildren are beautiful, and spell check works hard to keep my dyslexia from driving my editor crazy.

Thank you, Deborah Kalb, for all the interest and work you do for us writers, for God knows, in the modern, confused world of publishing, controlled mostly by accountants as opposed to true lovers of the beautiful English language and written word, we need it.