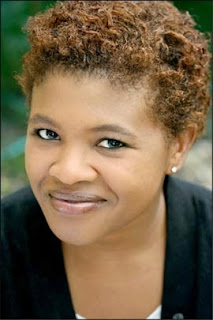 Attica Locke is the author of the new novel Pleasantville. She also has written Black Water Rising and The Cutting Season, and she is a coproducer and writer for the hit television show Empire. A Houston native, she lives in Los Angeles.

Q: Why did you decide to bring back your character Jay Porter in your new book, and why did you set it in the mid-1990s?

A: It was never my intent to bring Jay back. But when my father ran for mayor [of Houston] in 2009, and I got involved in the campaign, I had the strangest sensation of being back inside the world of Black Water Rising, only three decades later. I knew kind of immediately that it was a book, but I was terrified of writing Jay again.

But when I knew Pleasantville was going to further the exploration of race and politics on the other side of the civil rights movement (which I'd started with the first book), I knew Jay was the person through which to tell this story. 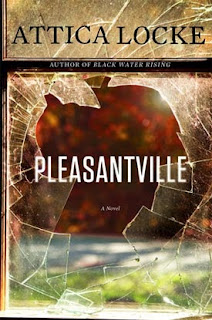 I set the book in 1996 because it was one year after the Houston Post folded, making Houston the first major American city to go down to one newspaper. As a vibrant press is major part of what makes any democracy work, I was curious what that first election with one newspaper looked like.

Q: Can you say more about how your father’s campaign influenced your decision to write about a mayoral race in Pleasantville?

A: I would never have written the book if I hadn't gotten such a behind the scenes look at the bloodthirsty sport of campaigning. A lot of the dirty tricks in the book I witnessed first hand in 2009. 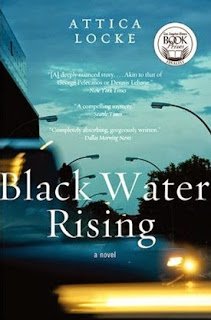 Q: How do you see your work on Empire complementing your writing of novels?

A: I don't yet. I had already written Pleasantville when I started work on season one of the show. I won't know how Cookie and Lucious and the rest of the Lyons might influence my novel-writing until I write the next one. 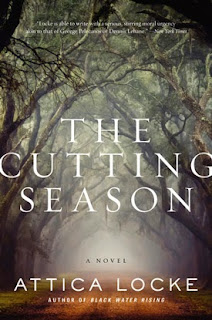 A: Not right now. The show takes up all of my time at the moment.

A: I'm proud of all of my books for different reasons, but Pleasantville is the most ambitious book I've written, and it means a lot to me.