Q: How did you first come up with the character of Condor, and why did you decide to bring him back in this novel?

A: When I realized I wanted my first novel to be a “spy” novel, I knew I didn’t want to write one of the “super hero” type fictions at the time, no James Bond clone. I wanted a more realistic approach, and to do that, I created a character who could do no more than I could on my best day. 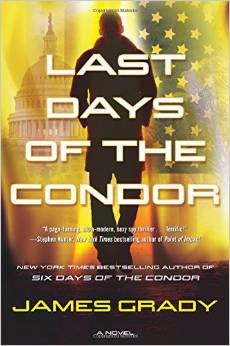 I decided to write the first Condor novel since Watergate when I realized that the best way into the post-9/11 world of spies was through the character of someone who’d been around long enough to see the chances since Watergate -- and logically, that meant Condor.

Q: The first two Condor novels were written in the 1970s. How did you adapt the character to account for all the changes in the intervening years?

A: Condor lived through all the years since Watergate like many Baby Boomers, though as a spy, vastly different experiences shaped him. How he adapts to that, and to the normal aging we all face, plus a new crisis in the covert world, is the heart of Last Days of the Condor. 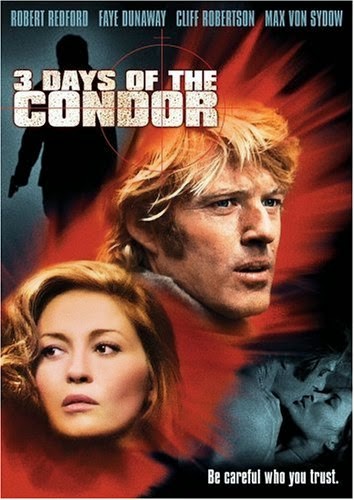 Q: When you wrote the first Condor novel, did you think it would become such a phenomenon?

A: I wrote Six Days of the Condor out of inspiration and compulsion, the desire to do what I’d always wanted to do, write novels. I had no idea it would even sell to a publisher, let alone that because of the movie, it would become a cultural icon. I was just a possessed young man in Montana working to live his dream.

Q: You’ve written in different formats over the years, from novels to screenplays to journalism. Do you have a preference?

A: Every story dictates its own form, whether it’s a short story or novel or script. My preference is always for the best story I have, not the form it requires, though often form and content are inseparable, especially if the inspiration comes from, say, a short story assignment. 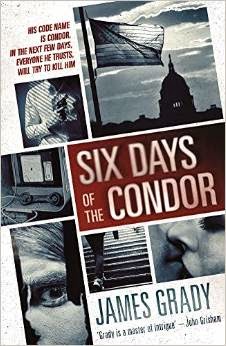 A: Right now the center of my work is a short story for a New York publisher.

A: Last Days of the Condor is about all of us facing not just today’s new world of spies and loss of privacy, it’s about how we’re going to choose to shape all our tomorrows. Plus it’s a great, fun, sexy read.