Michael Coffey is the author of the new story collection The Business of Naming Things. His other books include 27 Men Out: Baseball's Perfect Games, The Irish in America, and 87 North. He was the co-editorial director of Publishers Weekly, and he lives in New York City and in Bolton Landing, N.Y.

Q: Your collection—along with one of the stories in it—is titled “The Business of Naming Things.” How does this title fit with the theme of identity that runs through the collection?

A: About 20 years ago, the thought struck me that here I am, daydreaming all the time about matching words to colors or sounds or moods and even finding rhythms that match, and this is indeed a kind of business, isn’t it—of naming things.

And “like Adam” came to me, who in Genesis is credited with naming the flowers and beasts. So I had the first line of the story: “He was in the business of naming things, like Adam.”

And then I started fooling around with the idea of someone who actually had such a business—not so lowly as a poet or writer, mind you, but an exalted product namer!

In the intervening years—that’s the oldest story in the book--I realized that the names people are given—by their parents, usually--is where the Adamic power is granted to so many of us.

What we are called is often something very interesting to decode—in a name, there are customs, laws, traditions, aspirations, as well as deceptions. 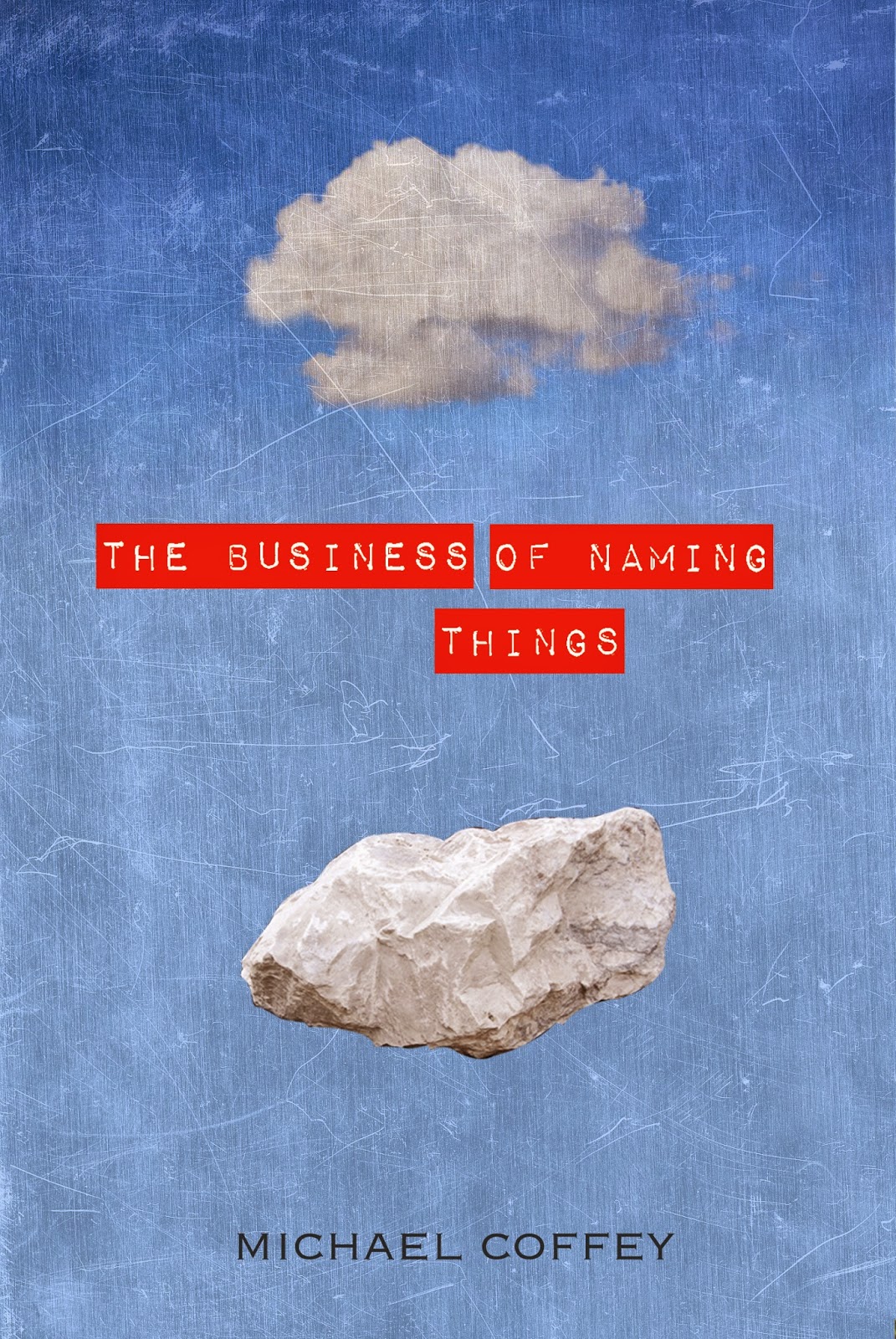 Q: One of the stories, “Sunlight,” deals with adoption, and you've discussed how you were adopted as a baby. Why did you decide to write this story, and why did you include the writer Harold Brodkey in the story?

A: Yes, I am adopted, and in mid-life I realized I was having problems with family. I was serially in and out of families—sets of in-laws coming and going—although in many respects my life was happy.

But I tried to understand what it was about family, and in the adoption literature, one scholar, Betty Jean Lifton, had a particularly literary bent, and she pegged Brodkey as a significant figure whose adoption experience was everywhere in his work.

This made me realize that it was clear as day that my adoption experience had already been reflected in my writing—I can see it everywhere, now, in my early poems.

Reading all of the highly stylized Brodkey prose through the adoption lens was a revelation. When there is a mystery as to origins, it is difficult for any story—or storyteller—to be rooted. It inflects everything, destabilized everything.

As I became more interested in Brodkey, he announced in the New Yorker that he was dying from AIDS. So I never met him, though in “Sunlight” I imagine I do, twice. I ask him a question about writing. He answers. 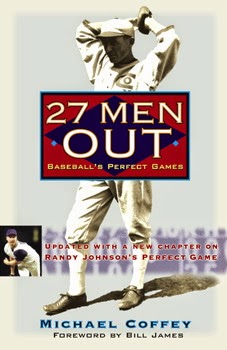 Q: Speaking of naming, you decided to name the main character in two of the stories Michael. Why did you make that choice?

A: I was quite close to the “Sunlight” story—and wanted in that instance, dealing with a historical character, to lend as much verisimilitude as possible—it made sense that I be someone with a Publishers Weekly credential to actually get an audience with Brodkey, and since I was with PW for a long time, I put my name to the character. It seemed more honest, even if the rest of the story was made-up.

As for the naming of the character of Michael in “The Newman Boys”--when I first wrote that story—set in upstate New York during the time I grew up there, and featuring two incidents I recall from my childhood, there was enough true variation on what actually happened and the main character was such that I never thought of naming him after myself---he was called Riley early on.

My wife read the first draft and said, Why Riley? What boy would be named Riley in the 1950s in the Adirondacks? I realized I hadn’t thought it through and had in fact missed a great opportunity.

For the character, an only child, is fought over by his parents, who themselves are from differing socio-economic backgrounds. I realized, with the right name, the parents’ conflict can register at the very level of language.

I changed the name to Michael, and the farmer father called him Mickey or Mike, and the patrician mother who had inherited some wealth calls him Michael. I considered Edward/Teddy, William/Billy and few others. Michael I settled on because it served the function, but also because I was proud of the story. It was the last one written that is in this collection. 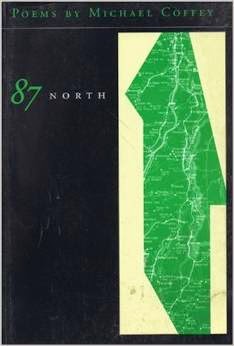 Q: In addition to your stories, your work includes poetry and a book about baseball. How do these various forms of writing complement one another for you?

A: I think being a baseball fan is good for any American writer. There is plenty of social history, local and national, to learn; the game has a pace very conducive to thinking about the work you might want to do.

As for the poetry—I don’t write it any more, it seems. But it really was my first tool shed, or maybe word shed is the right word, where I could pick and handle words and poems and feel their heft and bang them on things, fairly much in private. I learned a lot there.

A: I am trying to figure out the source of my intense engagement with the work of one particular writer’s work, but I’d rather not risk jinxing myself.