Daniel Galera is the author of the novel Blood-Drenched Beard (originally published in Brazil as Barba Ensopada de Sangue), which won the 2013 Sao Paulo Literature Prize. His three other novels have been published in Brazil. He also works as a translator, and has translated work by Zadie Smith, John Cheever, and David Mitchell into Portuguese. Born in Sao Paulo, he lives in Porto Alegre, Brazil.

A: In 2008 I went to live in Garopaba, a small fishing village in the south coast of Brazil. As I got used to my new surroundings, soon I felt a desire to create a story set there.

I remembered a tale my father told me when I was a kid, about a murder that took place in Garopaba in the 1970s. I began imagining the victim of that mysterious crime, and that was the embryo for the rest of the novel.

The story ended up being about a grandson´s search for the truth about the death of his grandfather. But the narrative is less about the murder, and more about the existential journey of the introspective protagonist and the interplay between myth and fact in a small community where primitive nature and traditional ways of life coexist with the modern aspects of Brazilian life.

Q: Relationships among fathers and sons play a big role in the book. What intrigues you about that dynamic?

A: I guess I was less intrigued by relationships between father and son than by the idea of a grandson inheriting the mythical status of the grandfather he never knew. In other words, how the connection between members of a family is not only genetic but also narrative. It can be strongly shaped by the stories told about them by other people, even when they are not aware of it. 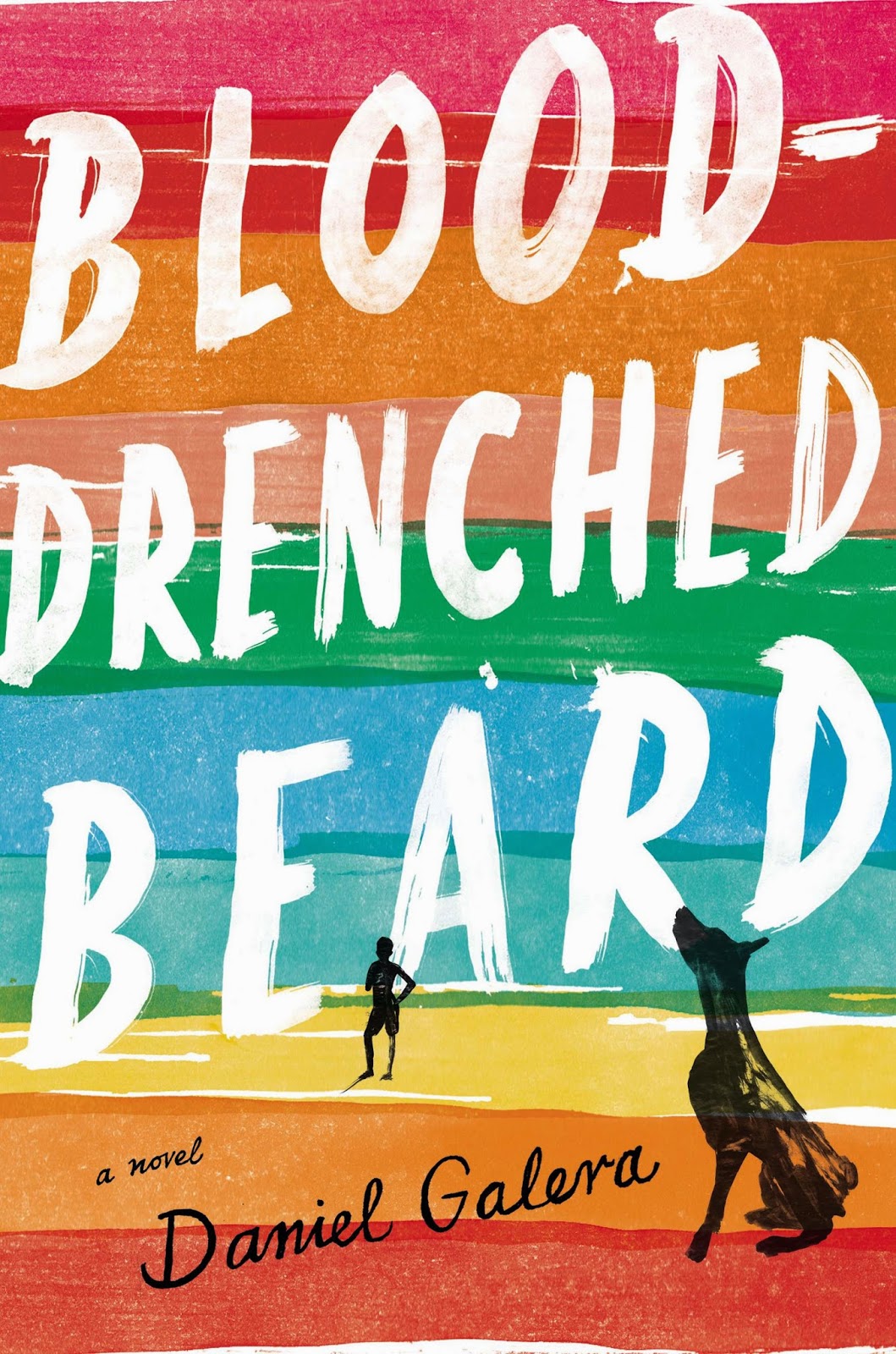 Q: Why did you decide to have your main character suffer from a rare neurological problem that causes him to forget faces?

A: I read about face-blindness in a book by neurologist Antonio Damásio some years ago and was immediately fascinated by this condition.

I decided then I´d eventually explore it in a character. The opportunity came with this novel.

There were three main reasons for this. The first is related to plot. The book begins almost as a mystery novel, with many clichés of that genre. You have for instance the stranger from the city arriving in a small town to investigate the murder of someone from his family. If this man is unable to remember faces, countless conflicts and interesting situations can arise.

The second has to do with psychology. He won´t be able to easily recognize enemies and threats but also friends, love interests and people he will care about. This relates with the character´s basic solitude and the sort of imperturbability he tries to cultivate.

The third has to do with language and style: a face-blind person learns to pay attention to a lot of details normal people won´t: hands, clothes, anything that can distinguish people apart from their face, and also context, and the environment in which interactions will take place.

This is transferred to the style, to the detailed descriptions of things that would otherwise be unimportant et cetera. So the face-blindness is deeply connected to the story and the way it is told.

Q: Why did you structure the novel to include footnotes?

A: The footnotes were not part of my initial plans. I had a problem to solve. The book is told in the present tense, from the point of view of the protagonist, in third person. I wanted to avoid flashbacks and alternative points of view at all costs (even though in the end there were a few exceptions).

In some cases I felt I really needed to include some conversations or pieces of information that were not available to the protagonist. I put them into footnotes just to remember them, and try to solve the problem later.

They ended up staying in the final manuscript, as occasional add-ons to what´s going on in the main narrative. There are only a few and I don´t think they are really part of the structure of the novel, but they do add some valuable info for readers eager to connect all the dots.

A: I´m writing a new novel. Struggling to find the momentum, get in that zone where the work just flows. It´s in very early stages and unfortunately I can´t share anything too specific.

It´s set in contemporary Porto Alegre, the city where I live, but the characters´ back stories probably will go back to the late 1990s. The main character so far is a woman, a young scientist facing a very troubled moment in her life.

A: I don´t think so. I hope readers will be intrigued enough to read the novel and have their own impressions and conclusions. For foreign readers, I expect the novel will offer a glimpse of Brazil that´s a bit different from the usual.