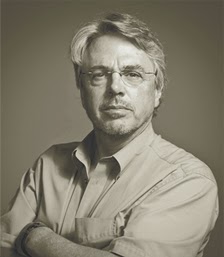 S.C. Gwynne is the author of the new biography Rebel Yell: The Violence, Passion, and Redemption of Stonewall Jackson. His other books include Empire of the Summer Moon. He has worked for Time magazine and Texas Monthly, and he lives in Austin, Texas.

Q: Why did you decide to write a biography of Stonewall Jackson?

A: Because of all of the great personal transformations in the war -- Grant being the most famous of these -- Jackson's was the fastest, most dramatic and had the biggest effect on the first two years of the war. How did an eccentric, shy physics professor become the most famous military man in the world in 14 months?

Q: You write of Jackson, "In a matter of months he had undergone a transformation of such speed and magnitude that it stood out in a war that made a specialty of such changes." What were the reasons for such a noteworthy change?

A: There were two sides to this: the mechanisms of fame and legend themselves, and the changes in Jackson himself.

The fame started with his stunning performance at First Manassas (First Bull Run), where he got the nickname "Stonewall." Because the man who gave it to him, South Carolinian General Barnard Bee, died a hero in that battle, Bee's hometown paper the Charleston Mercury made much of it.

As it turned out, the Mercury was one of the most influential papers of the South, and its stories were reprinted everywhere. And so suddenly stories about the heroic Bee were also stories about this unknown brigadier named Jackson who stood "like a stone wall" against the Union assaults.

On the personal side, war simply brought out a side of Jackson that had been dormant since the Mexican war: an incredible ability to command and motivate men, an instinctive understanding of terrain, and an ability at maneuver -- moving an army to exactly the right place at the right time -- unmatched in the Civil War. 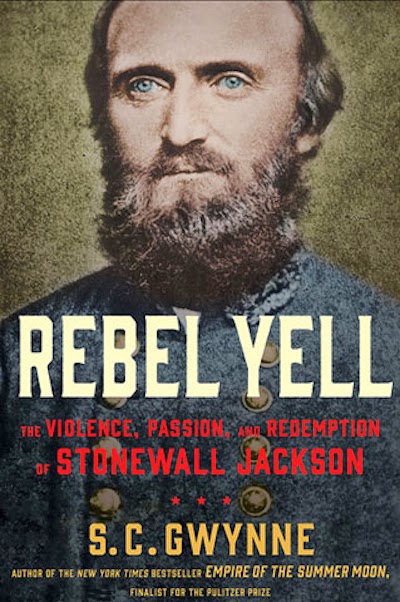 Q: How would you describe the working relationship between Robert E. Lee and Stonewall Jackson?

A: You could make a buddy film out of it. It is was one of the great partnerships of the war -- two very different personalities who, working together, had the single greatest effect on the war in the Eastern Theater from 1861-1863.

It's interesting that the two men discovered their kinship -- basically an astonishing aggressiveness and willingness to take risks -- long before anyone else had a clue about the great martial genius of either man.

Q: How did Jackson's religion affect him, both personally and during his Civil War campaigns?

A: Religion is the key to him. All other things being equal, Jackson's calling should have been as a Presbyterian minister. He thought about God all day. His problem was that he was painfully shy, had zero social skills, and was an abysmal public speaker. He consecrated every action to God, from drinking water to fighting a battle. He prayed during battle.

He was later the driving, behind-the-scenes force behind the great wave of Christian revivals that swept through the Confederate army in the winter of 1862-3. 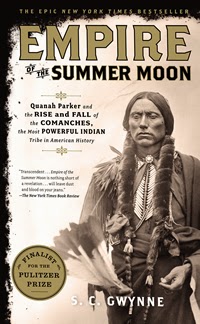 Q: You describe Jackson's death as "triggering the first great national outpouring of grief for a fallen leader in the country's history." Why was that?

A: The previous deaths of leaders were nowhere near as dramatic as Jackson's. The leaders of the revolution and founding fathers typically died as old men with little fanfare.

The only equivalent to Jackson's death would have been George Washington's death on the battlefield at Yorktown in 1781. But of course that never happened.

Jackson's death shook the entire Confederate nation and touched every heart in the south. Interestingly, many northerners mourned him too as a great general and Christian, even though they believed he was fighting for the wrong cause.

Jackson's death and its shattering effect have been overshadowed in American history by another rather significant death two years later: that of Abraham Lincoln.

A: A book about American football.

A: Whenever I speak in public, a question I invariably get is what would have happened if Jackson had survived to fight at Gettysburg, a battle that took place a few months after his death. It's a great "what if" game that people like to play, especially southerners.

Though my crystal ball is no better than anyone else's, I do think Jackson would have seized the high ground on the first day of battle, meaning that those strategic positions like Cemetery Ridge and Little Round Top would have been held by the Confederacy. Thus Pickett's charge would never have happened.

Who knows? If the South had won, you then would have had a marauding, victorious Confederate army loose in the north, possibly looking to burn Philadelphia, something that Jackson had wanted to do at the start of the war. It's hard to fathom what sorts of demons that might have unleashed!

© 2014 S.C. Gwynne, author of Rebel Yell: The Violence, Passion, and Redemption of Stonewall Jackson; and Empire of the Summer Moon: Quanah Parker and the Rise and Fall of the Comanches, the Most Powerful Tribe in American History.